Fallout Shelter Now Available on PC; Gets Update 1.6, Biggest One Yet 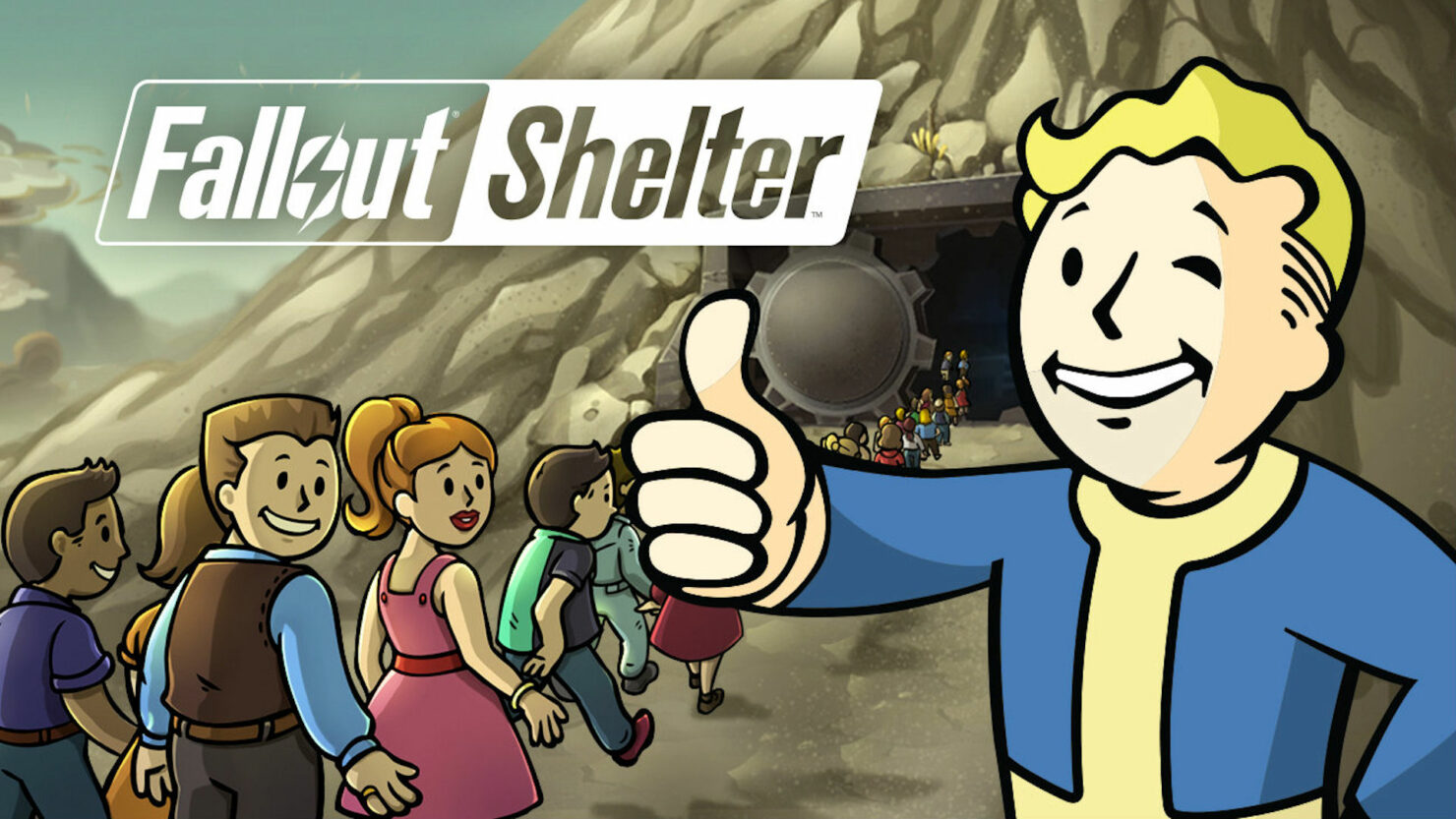 Fallout Shelter can finally be played on your PC if you wish so. Bethesda announced this in a press release while explaining how to download it for free. You can find Fallout Shelter on the Bethesda.net Launcher, which can be downloaded at this address.

The game offers the full experience, including all the updates released so far: Pets, Crafting, Scrapping and Junk, additional rooms, Fallout 4 characters, and special Dweller customization options. It also contains the Update 1.6, the biggest one yet, pushed today on the App Store and Google Play Store.

Across more than 5 billion game sessions, Overseers have sent more than 715 million Dwellers into the Wasteland to explore, battle enemies, gather resources and items, and discover new recipes for crafting weapons and armor. In Update 1.6, players now have more substantive Quests to conquer and can take control of their Dwellers while they travel to abandoned buildings and decrepit Vaults, as well as locations familiar to Fallout 4 fans like the Red Rocket Fuel Stop and the Super Duper Mart. Players can assemble a group of Dwellers to take on challenges outside of the Vault, uncover legendary loot, and face off against new enemies like Radscorpions, Ghouls, and powerful bosses.

While in the new Quests, Overseers can use the new combat system to gain control over Dwellers in a fight, allowing players to select opponents and direct attacks and even play a quick mini-game for a critical hit. Impatient Overseers who would like to instantly return Dwellers after a quest or complete Barbershop customizations or crafting, can now use a refreshing Nuka-Cola Quantum.

More than 50 million players have fiddled with Fallout Shelter so far. However, if it really isn't your thing Bethesda is about to release the Vault-Tec Workshop DLC for Fallout 4, which will allow players to create a massive Vault and attract new Dwellers in various ways.