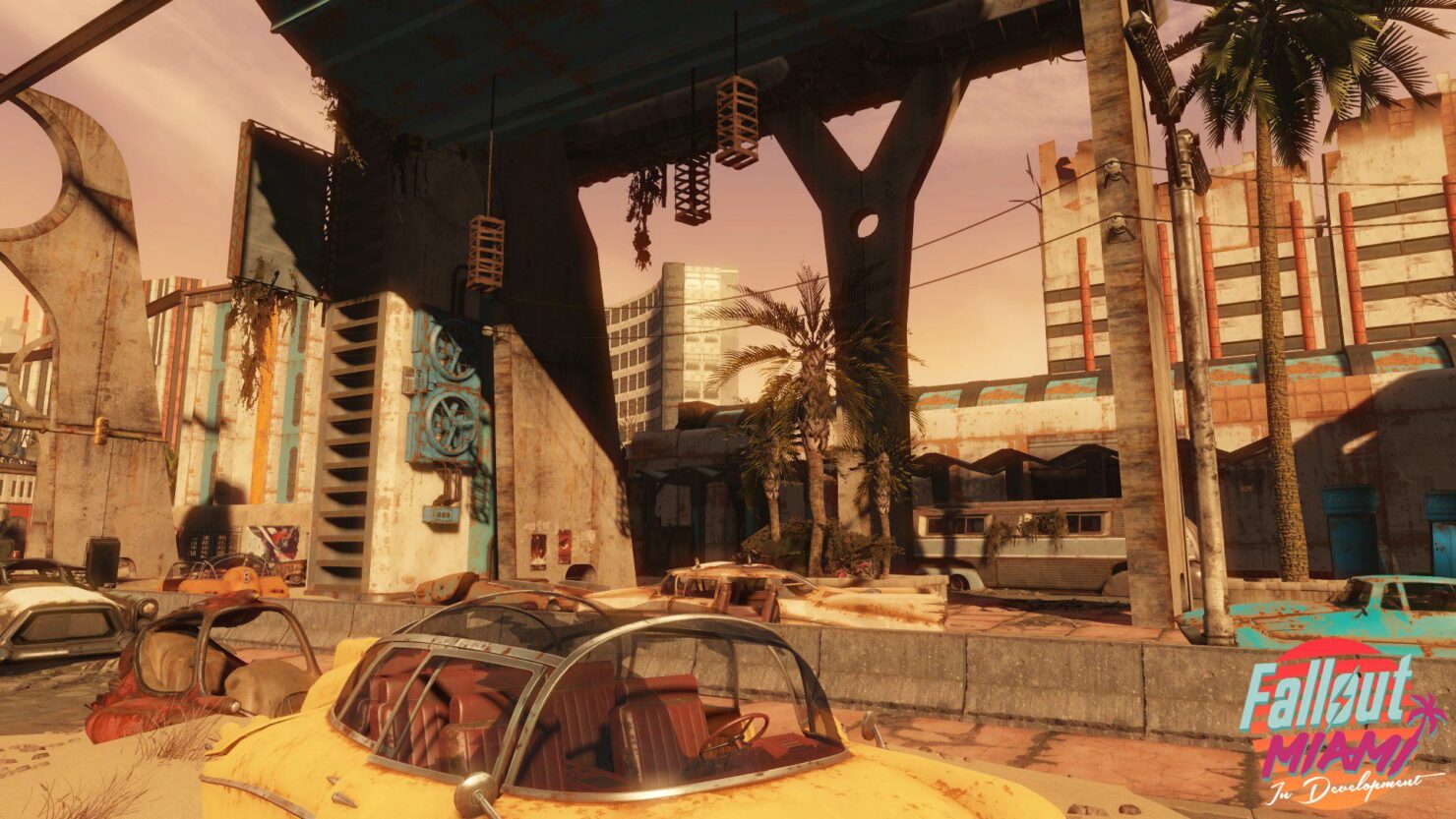 A new Fallout: Miami progress update video has been shared online, providing all the latest information on the upcoming mod.

The Summer 2021 Progress Update video also showcases some short gameplay sequences, part of the soundtrack, and more. You can check out the video below.

Better late than never, sorry for the two months delay in releasing this development update. Fallout: Miami is an upcoming mod for Fallout 4 on PC.

Fallout: Miami is a fan-made expansion for Fallout 4 that has been in the works for some time. This expansion will feature a recreation of southern Miami Beach filled with lots of new locations and more.

Fallout: Miami is an upcoming DLC-sized mod for Fallout 4 with an original setting, complete with its own engrossing main quest, interesting side quests and characters, including new companions. The central theme of our story is the struggle between order and freedom. The setting for this new adventure is the post-post-apocalyptic Vacation Wasteland of Miami Beach. Once a popular tourist destination, attracting rich and glamorous visitors both foreign and domestic, it now plays host to an eclectic assortment of factions and societies, each with its own culture and approach to the challenges of this new post-nuclear world. The once-great slaver kingdom of Sunshine Cove has recently come under threat by a horde of automobile-worshipping nomads calling themselves the Nuclear Patriots. While Miami's various factions vie for control over the Vacation Wasteland, a long-forgotten remnant of the old world slumbers beneath the waves, waiting for an opportunity to reclaim America once again.

Fallout: Miami is currently in development. A release date has yet to be confirmed. More information can be found on its official website.