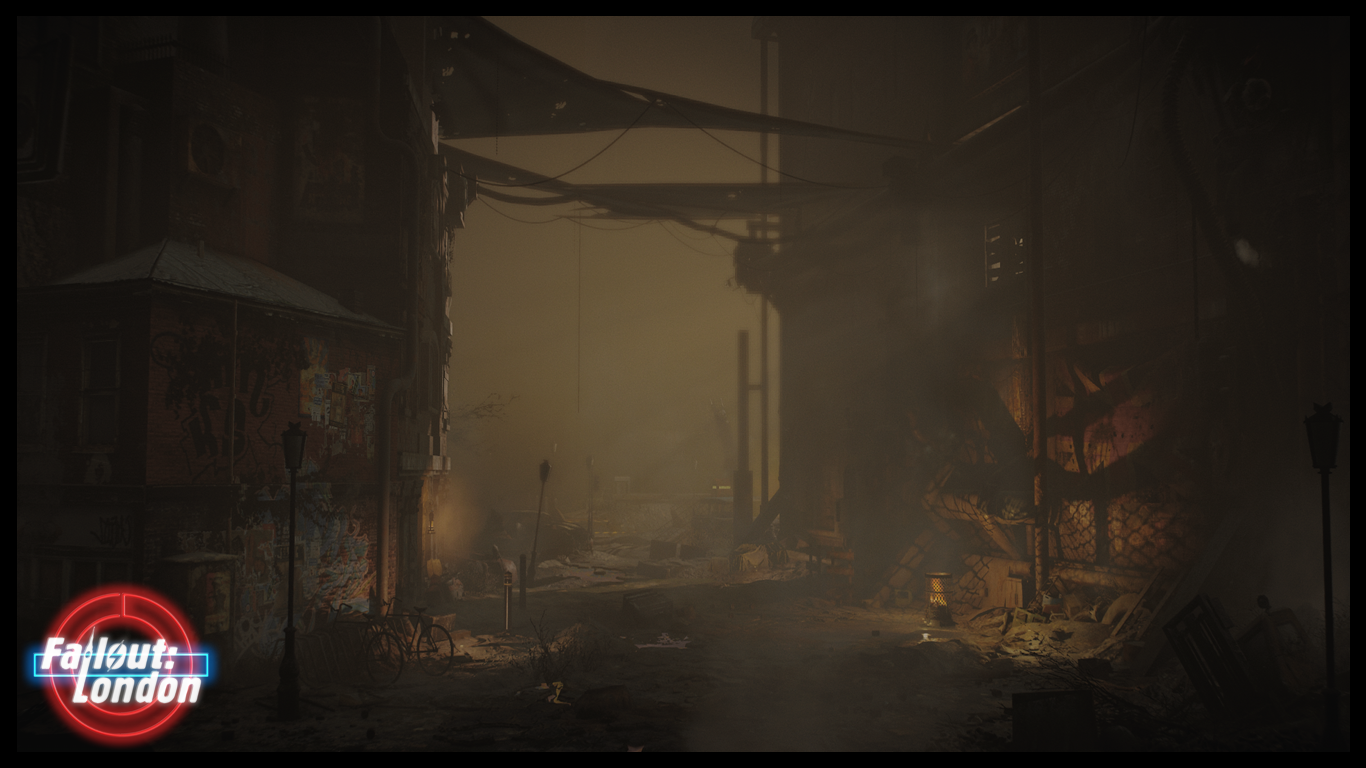 A new Fallout 4 DLC-sized mod called Fallout: London has been announced today, bringing the series' setting and themes to a location outside of the United States.

The new DLC has been announced by a new trailer that highlights the game's amazing location design. A release date for the DLC has yet to be confirmed, and it seems like it will take quite some time for us to finally be able to experience it.

Fallout: London is a DLC-sized mod for Bethesda’s Fallout 4. As a continuation of the base game, the mod will allow the player to visit the previously unexplored post-apocalyptic environment of London.

As a divergence from previous official titles in the series, Fallout: London is not set in America. Visiting a totally new setting allows for us to explore totally new cultures which have not homogenized with their American counterparts. It also allows us to explore pre-war European history, and the effects the Resource Wars had on the class structured society of pre-war Britain.

More information on Fallout: London can be found on the mod's Official Website.

Fallout: London is currently in development for Fallout 4, and will release on a yet to be confirmed release date.