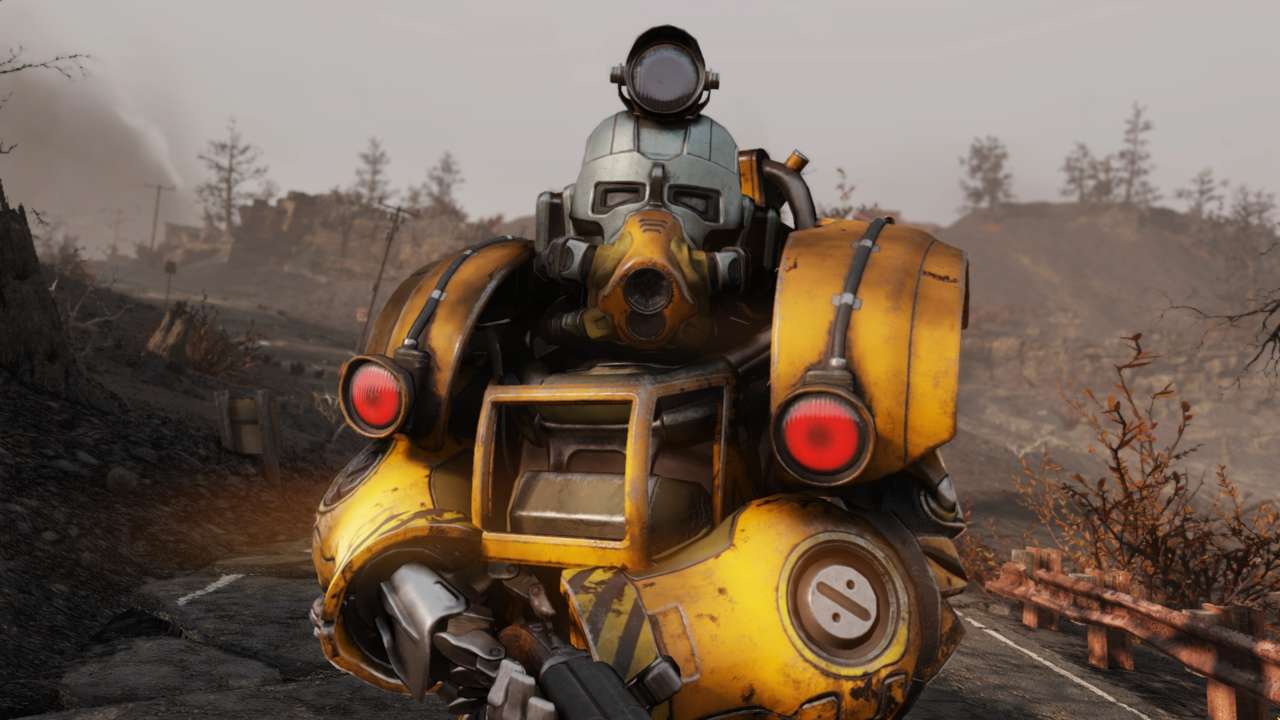 The update overhauls the underlying systems behind Power Armor to fix numerous Power Armor-related bugs, improve its performance and help the entire system function more smoothly in general. “While most of these are “under the hood” improvements, we believe these changes will help you have better experiences, and encounter fewer issues, while wearing your favorite set of Power Armor”, Bethesda explains.

Patch 11 also includes changes for new players to better adapt to the life in the Wasteland, including some nerfs to enemies.

In addition to the above, Fallout 76’s latest update offers some performance and stability improvements. Due to the full release notes being quite extensive, we’ve only included the Power Armor-related changes, New Player Gameplay improvements and Nuclear Winter balance changes down below:

We’ve reworked the underlying systems behind Power Armor to address a ton of Power Armor related bugs, improve performance, and help the entire system function more smoothly overall. While most of these are “under the hood” improvements, we believe these changes will help you have better experiences, and encounter fewer issues, while wearing your favorite set of Power Armor.

As this brings a significant update to our Power Armor systems, some players may notice the following one-time side effects upon logging in after downloading today’s patch:

If you had one or more Power Armor Chassis in your Stash before installing Patch 11, your character may have been moved to a Train Station in the world. This was done to help players who became overencumbered due to Power Armor pieces and chassis moving into their inventory transfer those items back into their Stash without needing to walk home from their current location in the world.

We’ve made a number of changes to the early-game to help Dwellers who are just stepping out of Vault 76 better adapt to life in the Wasteland.

The full release notes for this new update can be found here.