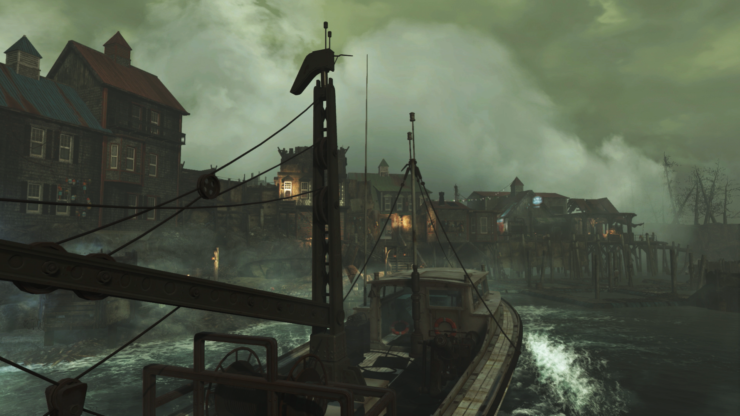 The next few weeks are going to bring some exciting times for Fallout 4 fans, as the Far Harbor DLC will finally be released in just a few days. Xbox One and PlayStation 4 owners have one more thing to look forward to, as mods will finally be introduced to the console versions of the popular role playing game developed by Bethesda. If you really cannot wait to try out mods for the Xbox One version of Fallout 4, you may want to sign-up for the beta.

A few hours ago, registration for the Fallout 4 Xbox One mods beta has been opened. To register, players will need to have a Bethesda account and include their Gamertag. Obviously not all registrants will be selected for the beta, as it was for all previous Fallout 4 betas.

In the past few days, several lucky Fallout 4 players have been able to try out the Far Harbor DLC before its release by participating in the beta testing. Due to the NDA, not much could be shared, but some of these lucky Fallout 4 players still shared impressions on the Far Harbor DLC, revealing that it include some unique and memorable locations, a great atmosphere, a huge map and worthwhile quests. One user in particular stated that Far Harbor has a feel that's very close to the first entries of the series.

Fallout 4 is now available in all regions on PC, PlayStation 4 and Xbox One. The Far Harbor DLC will be released on May 19th on all formats. Mods for the Xbox One version of the game will be coming shortly after the release of Far Harbor, with the PlayStation 4 version getting them later on.