Actor Ron Perlman known for his role as Hellboy, and his TV roles in Sons of Anarchy, and Batman: The Animated Series, is no stranger to video game voice acting, especially when it comes to Bethesda’s Fallout series.

Perlman has been in five previous installments in the series so he must indeed know something. During the weekend at Phoenix Comicon, the actor made an interesting comment.

Ron Perlman @ Phoenix Comicon on Fallout 4: "I wish I could give you news on that, but I can't and I won't" with a huge knowing smirk #phxcc

While this is no indication of Ron Perlman's involvement in the new title, it is sort of tease that he does know something.

Recent rumors that Bethesda hired Guillermo del Toro's production company to create a cinematic trailer for its unannounced RPG Fallout 4, according to the LinkedIn profile of a 3D artist contracted to work on it. 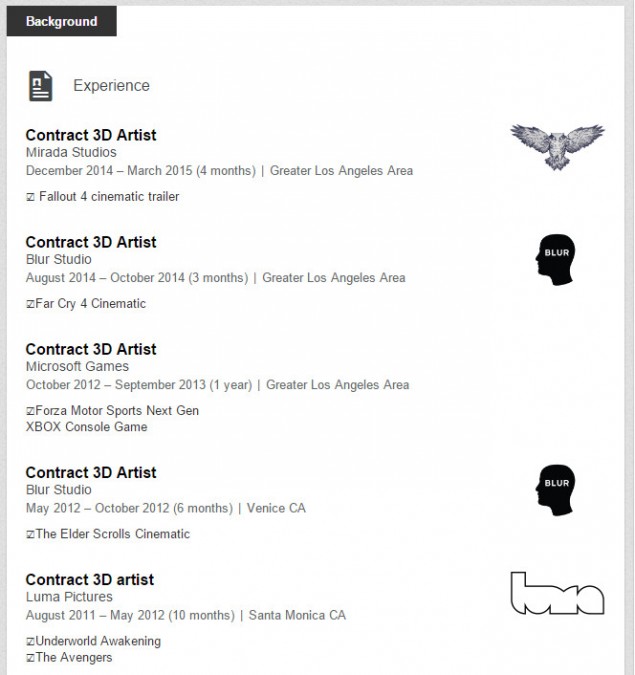 Perlman has collaborated with Guillermo Del Toro for the Hellboy films, so that is another reason that the actor might have some inside information into the project.

Industry insider Shinobi602 has revealed that Bethesda Softworks has indicated to PC games, that the hugely anticipated apocalyptic RPG Fallout 4 which is hinted to be presented at E3 2015 will be getting a 20 to 30 minute gameplay trailer.

Bethesda is also rumored to be revealing a teaser for Dishonored 2, with a possible announcement for the Dishonored Definitive Edition for the PlayStation 4, Xbox One and PC. Bethesda will likely present the first global reveal of id Software's Doom, to millions of anticipating fans waiting the return of the iconic franchise.

Following the imminent Fallout announcement tomorrow we will bring you all the new juicy details regarding the tile, as well as full coverage of Bethesda's E3 2015 press conference later this month.