Fallout 4 Gets 7 Minutes of Leaked Gameplay Footage from Gamescom

UPDATE [November 3 2015]: 38 minutes of leaked Fallout 4 gameplay footage made its way to the web which you can watch here. Fallout 4's full map and all in-game perks & their ranks have also been leaked which you can find here. 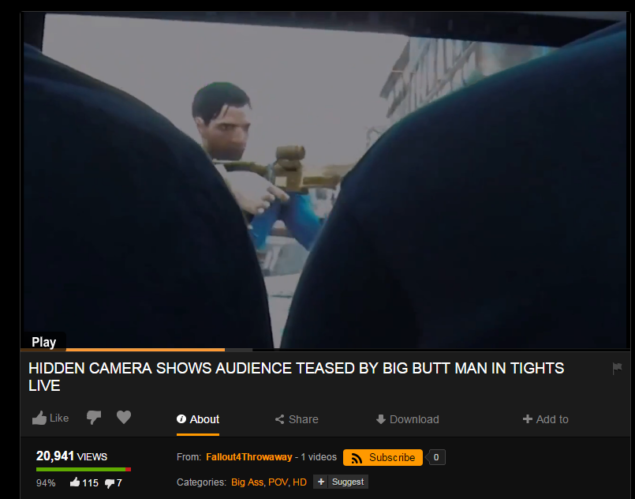 The footage is provided below, for as long as possible before it is taken down:

In Fallout 4 you take the role of the sole survivor of Vault 111, entering a world destroyed by nuclear war 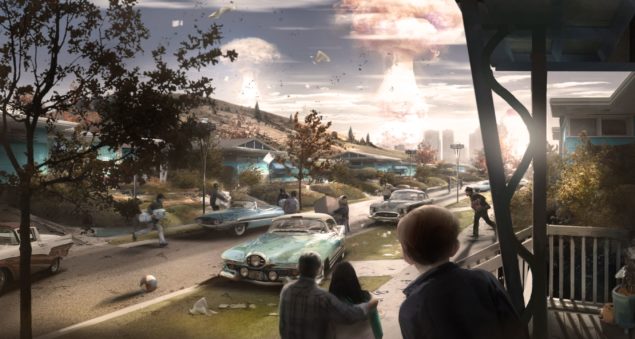 “We know what this game means to everyone,” said Game Director, Todd Howard. “The time and technology have allowed us to be more ambitious than ever. We’ve never been more excited about a game, and we can’t wait to share it.”

In an interview with Game Informer, Fallout 4 director Todd Howard, explains that Skyrim's popularity and the sheer volume of player data in the game created challenges to troubleshooting bugs in the open world. In a recent interview with DigitalSpy, Howard talked about the size of Fallout 4 and loading screens for the new title, more of which can be found here.