Open world games, with hundreds of missions and miles of terrain tend to have their share of bugs at launch, and even the genre leaders like Rockstar and Bethesda had faced several issues. Bethesda Studios had some particular technical problems like crippling framerate issues with the Elder Scrolls V: Skyrim on the PlayStation 3. 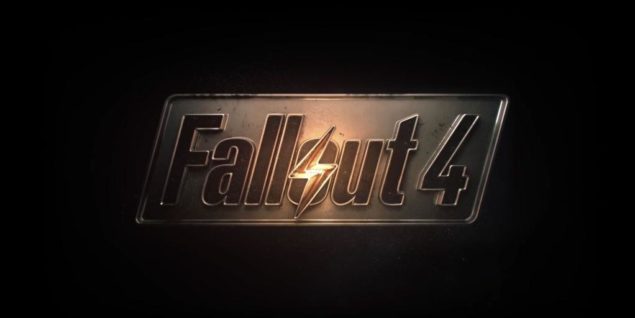 In an interview with Game Informer, Fallout 4 director Todd Howard, explains that Skyrim's popularity and the sheer volume of player data in the game created challenges to troubleshooting bugs in the open world.

“It probably took us a month or two before we really had a handle on it. The team had to decide how it was going to identify problems before it could figure out how they happened or why they surfaced at particular times.

“All of the updates we did on Skyrim, and all of the DLC – once we sorted [the bugs out] we had a different process for how we checked the content out,”

“There will always be some problems."

“I think we’ve gotten way better there,” he says. “For us, [the player’s] saved game is the number one thing. If the game crashes that’s bad, but it is nowhere near as bad as someone’s saved game being hosed. That’s our scenario that we will do anything and everything to avoid. We made a lot of progress given how Skyrim went, but we did it during Skyrim. This just builds on that." 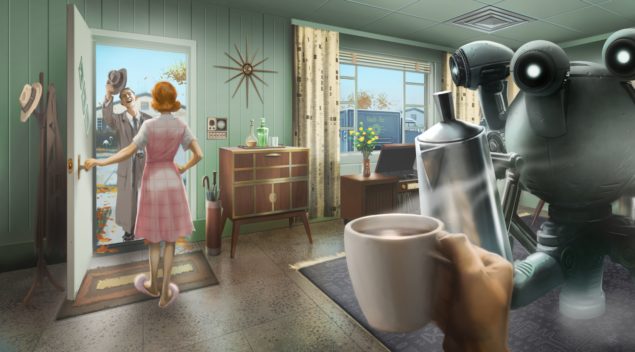 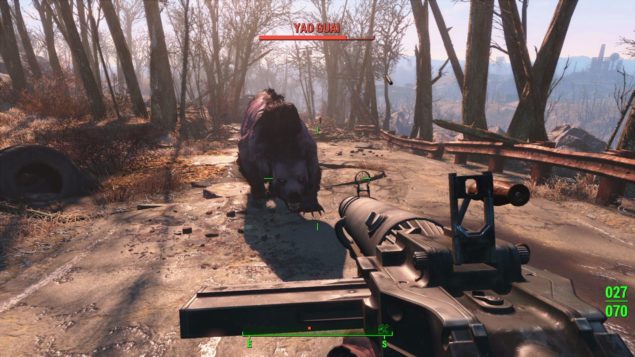 Bethesda announced that Fallout 4, will hit the shelves for the PS4, Xbox One and PC on November 10, 2015. This confirms the previous rumors that the game would release this year. Game Director Todd Howard also revealed that development started right after the release of Fallout 3, with the studio being fully dedicated to the tile during the last four years.