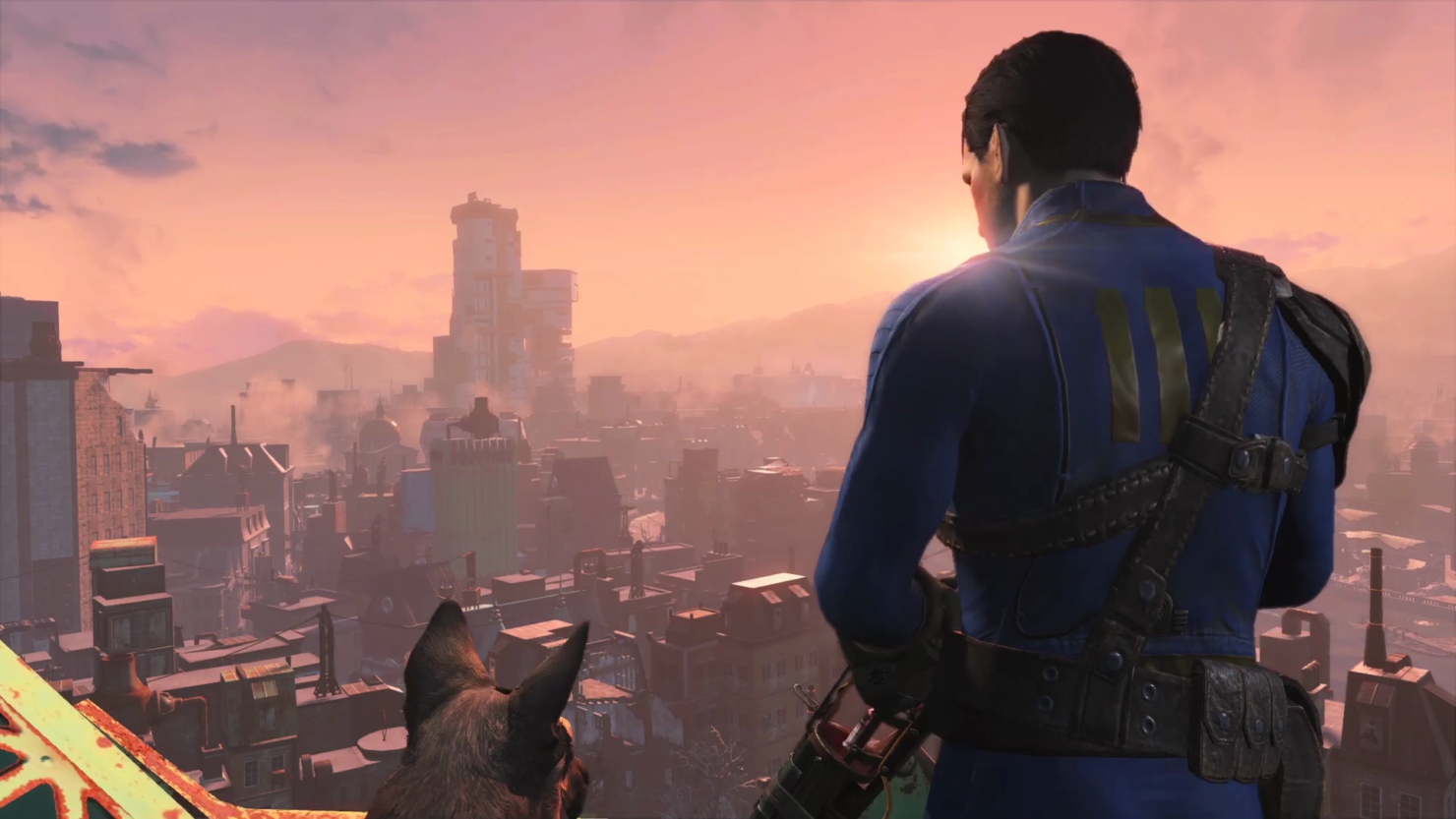 Earlier this week, Bethesda confirmed that a brand new Fallout 4 update, update 1.9, will be released soon on all formats. The PC and PlayStation 4 updates will come with some format specific features, such as support for the high resolution texture pack and PlayStation 4 Pro, which should make the experience even better than before. A release date for the update has yet to be confirmed, but starting today PC players can check out the improvements of the new update.

The Fallout 4 1.9 update is now available for download in beta on PC. Alongside high resolution texture pack support, the update brings a variety of improvements for mods, general performance improvements, and some bug fixes.

Fallout 4 is now available in all regions on PC, PlayStation 4 and Xbox One. The 1.9 update will be released on a yet to be confirmed date. We will keep you updated on the matter as soon as anything new comes in on it, so stay tuned for all the latest news.