[Update] Xbox One Backwards Compatibility Prank Can Brick Your Console

Update: Microsoft's Larry Hryb has issued a statement regarding the matter. He wrote on Twitter "To be clear, there is no way to make your Xbox One backwards compatible & performing steps to attempt this could make your console inoperable." 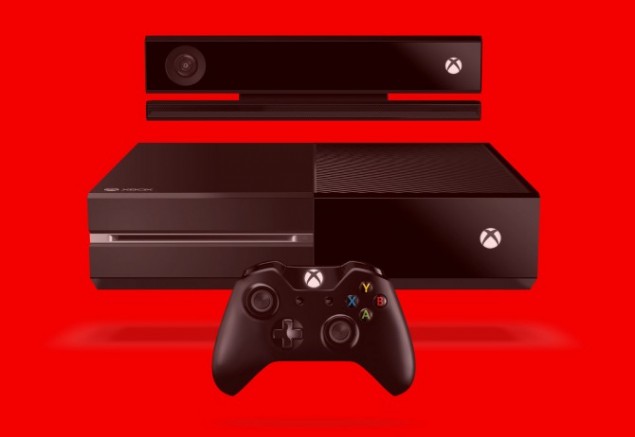 Original Story: Hackers and trolls become really active when people go crazy on something big. After the release of GTA V on PlayStation 3 and Xbox 360, PC players badly wanted the game to be on their platform too. Taking the advantage from the situation, hackers created fake “GTA V For PC” scam that infected thousands of computers world.

A similar case is being spotted now with the Xbox One. A fake picture that has apparently originated from 4Chan is spreading around the web. The picture provides wrong and fake instructions about making your Xbox One backwards compatible with the Xbox 360, the process could brick your console.

Recently, few gamers unlocked the Xbox One developers menu by pressing different controller buttons in a sequence. In response, Microsoft strongly advised the console owners to avoid the process and messing with the developer’s menu as it is not ready for public yet. Tempering with the developers menu would put the Xbox One in an endless boot loop that would end up bricking the console. 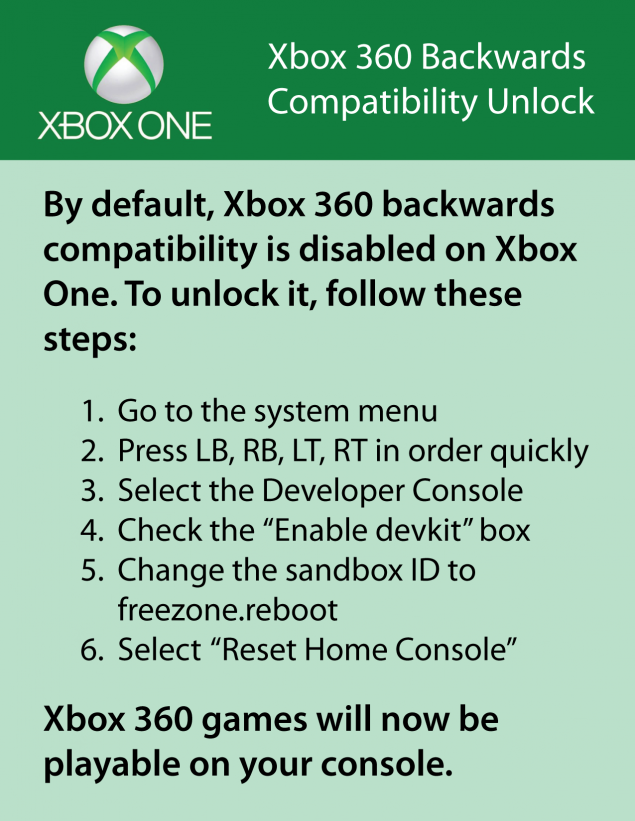 Some people thought to make a prank out of it and have made a fake picture that resembles to Microsoft’s own marketing pictures. The instructions that are described to enable Xbox One backwards compatibility are in fact those that unlock the developer’s menu. Those who do not know about it could damage their consoles.

Please do not attempt to follow the instructions displayed in the picture or you would end up bricking your console. Avoid any similar pictures and messages, as it is clear that the Xbox One is NOT backwards compatible.