Apple, iOS and OS are known for quite a bit of things. One of these is security, and it's one of the top features that cause many to stick to Apple devices. That however does not mean that flaws do not occur. In fact, we've seen several occur so far, which have put a lot of users at risk. Another one has just been discovered on the Mac, so read below to find out if you're one of the affected or just to simply warn others. 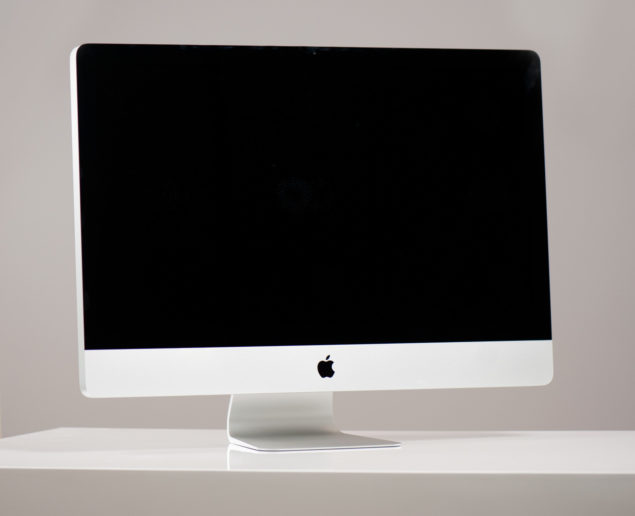 Folks over at Malwarebytes are as active as ever and they've recently uncovered a new Mac vulnerability that could affect countless users, and might have already affected countless many. According to them, they have seen several websites pushing Safari updates which not only aren't from Apple, but also install some unwanted programs on your computer.

InstallCore Installer, which is known to cause problems for Mac users, is now disguising itself in new ways to fool you. Several sites, with programs built to install the software on your computer, now present this installer disguised as a Safari update, which is of course fake in nature. Installing this update ends up installing MacKeeper and ZipCloud on your device.

The way this works is that you're forced to accept installation for both the programs, and after installation several factors on your device are affected. While you can read it in detail above, the short details involve preferences for Chrome and Firefox being changed and installation of new Safari support files that completely mess up existing installation of Apple's browsers.

So if you're carried out this process yourself, or know anyone who might have, warn them and proceed towards not only removing both MacKeeper and ZipCloud but also towards carrying out a fresh OS X installation. Stay tuned, and let us know what you think in the comments section below.