Fail Move? iTunes Radio Will No Longer Be Free After January 29th

In a move that will surprise many, iTunes Radio will no longer be a free service after the 29th of January. 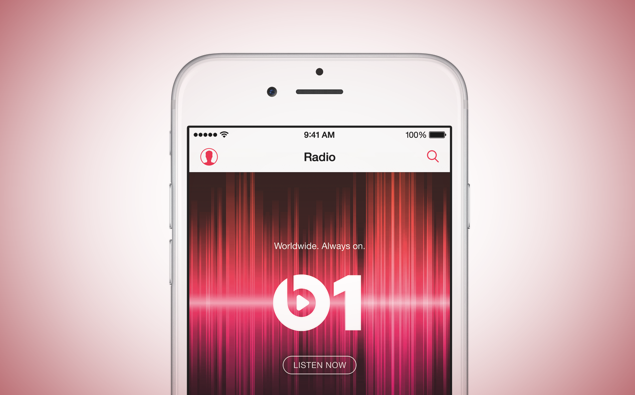 iTunes Radio Won't Be A Free Service After January 29th

With the release of iOS 7 in 2013, Apple also lifted the lid off iTunes Radio, its first ever dive into the music streaming / radio arena. While the service was launched with much fanfare, but gradually it lost the heat for many users, majorly due to the release of Apple Music, which allows an individual (or a family) to listen to the entire iTunes catalog of music with a one-off monthly fee. But still, having a high-quality free radio service on the roster was a huge step in the forward direction. Sadly though, it has now been revealed by an official Apple spokesperson that the company's ad-supported radio service will bite the dust on the 29th of January, after which users have to pony up for an Apple Music subscription if they want to keep the reel rolling for iTunes Radio.

We are making Beats 1 the premier free broadcast from Apple and phasing out the ad-supported stations at the end of January.

Additionally, with an Apple Music membership, listeners can access dozens of radio stations curated by our team of music experts, covering a range of genres, commercial-free with unlimited skips. The free three-month trial of Apple Music includes radio.

Apart from the above statement, the company has also notified users about this move in an official email.

It's great to see that Apple is keeping its premier radio channel - Beats 1 - absolutely free even after the 29th of January. In other words, you don't need an Apple Music subscription to reap the musical benefits of it.

It's rather astonishing how Apple has made this move, forcing users to pay up in order to keep listening to music. After all, Apple does pride itself for being at the forefront when it comes to the music 'revolution,' bringing digital access to millions of people around the globe. Forcing people to pay for something as simple as a streaming radio service only tosses out a hint of greed, nothing more, nothing less.

It's highly likely that Apple is making this move to make room for something even bigger. But that remains to be seen in the days and months to come. And given that there is something huge in the pipeline, we won't get a glimpse of it before WWDC 2016 this year.