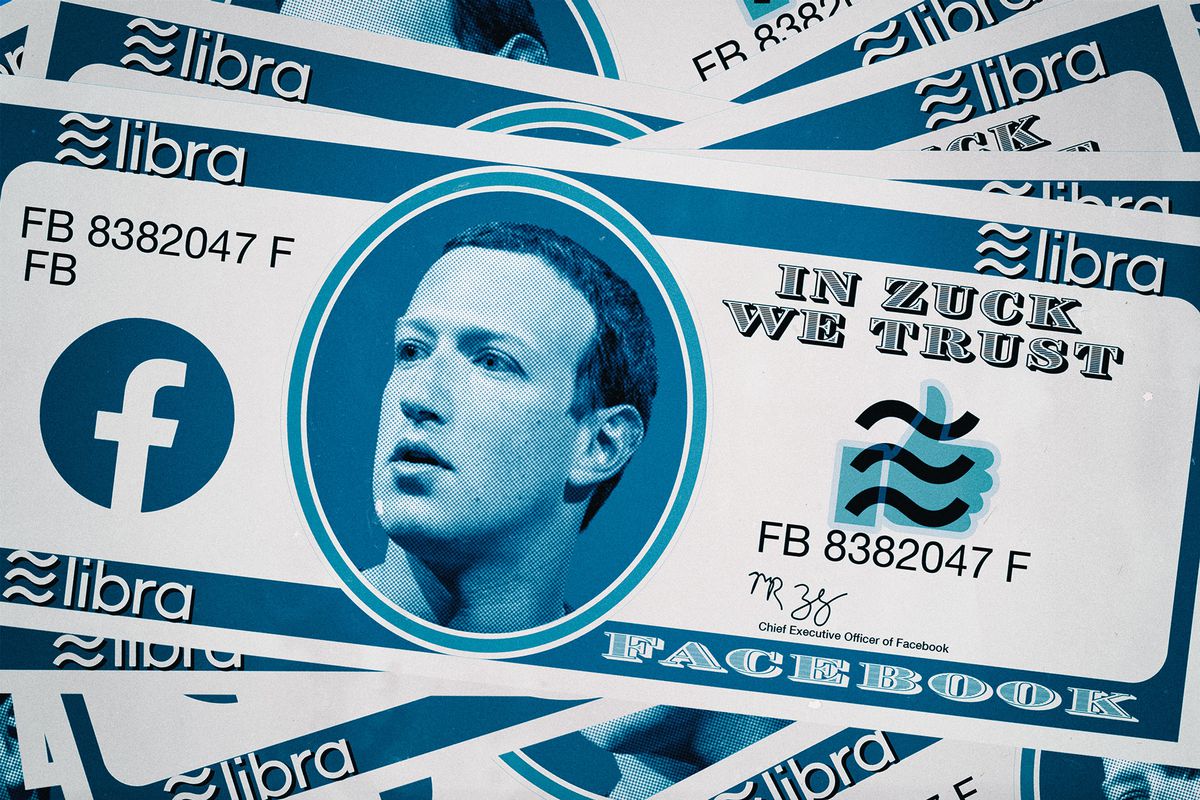 While the hearing was supposed to concentrate on Facebook’s efforts to launch a new digital currency, about half of the discussion centered on other topics, ranging from the tech titan’s controversial political ads policy to its record on diversity.

Predictably, Mark Zuckerberg was subjected to scathing criticism regarding the Libra project. Democratic Representative Nydia Velazquez said on the issue that, “Facebook’s internal model was for a long time was [sic] ‘Move fast and break things.’ Mr. Zuckerberg, we do not want to break the international monetary system.”

During the grilling, Mr. Zuckerberg stressed a number of times that Facebook would not support Libra’s launch until the digital currency manages to garner approval from the U.S. regulators. He even gave an undertaking that Facebook along with its subsidiary, Calibra, would leave the Libra Association – the autonomous nonprofit intended to oversee the tech giant’s proposed digital currency – in the event the project failed to win regulatory approval. Nonetheless, Mr. Zuckerberg conceded during the testimony that Facebook’s planned digital currency was a “risky project” but, at the same time, sought to reassure skeptical U.S. lawmakers that Libra would lower the cost of electronic payments and open up the global financial system to the unbanked populace throughout the world.

In an astute move, Facebook’s CEO frequently brought up the threat that China posed if the U.S. did not innovate in the sphere of digital payments: “While we debate these issues, the rest of the world isn’t waiting. China is moving quickly to launch similar ideas in the coming months. Libra will be backed mostly by dollars and I believe it will extend America’s financial leadership as well as our democratic values and oversight around the world. If America doesn’t innovate, our financial leadership is not guaranteed.”

The Libra project continues to face stringent opposition from policymaking and legislative quarters throughout the globe due to concerns pertaining to financial stability, money laundering and data privacy risks. Consequently, several financial partners including Mastercard (NYSE:MA), Visa (NYSE:V), PayPal (NASDAQ:PYPL) and eBay (NASDAQ:EBAY) have abandoned the project in recent days (read the pertinent coverage here). Facebook, however, is ploughing ahead with the project. On October 14th, twenty-one organizations signed the charter for the Libra Association. The inaugural meeting took place in Geneva, Switzerland, where the participants reiterated their support for the cryptocurrency project and agreed upon articles of association that detail how the organization will be governed, as per the requirements of the Swiss law.

The hearing, however, did induce certain positive developments for Mark Zuckerberg as some lawmakers offered qualified support to the Libra project, arguing that the government should not prevent the private sector from innovating: “I have my own qualms about Facebook and Libra and the shortcomings of Big Tech,” said Representative Patrick McHenry, the top Republican on the panel. “But if history has taught us anything, it’s better to be on the side of American innovation.”