Facebook Now Lets You React To 360-Degree Videos In VR 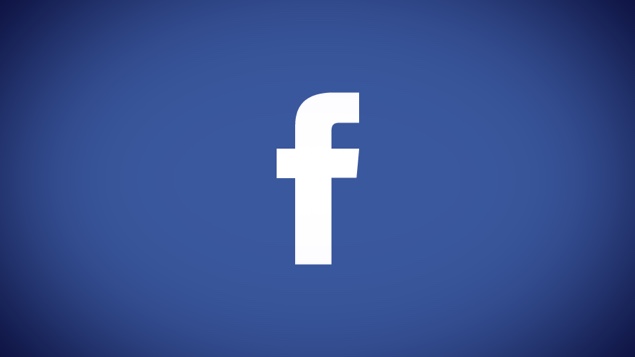 Oculus, the leading VR Company, owned by Facebook unveiled for the Gear VR Headset its new 360 degree video reactions. This means that you can now use the standard Facebook reaction emoji’s when watching videos using Samsung’s VR headset. The standard series of Facebook emoji’s introduced before include the like, love, happy and other buttons. In addition you will also be able to see how other people reacted to the videos as their reactions will be floating by on your screen while you are watching the video.

According to what we have witnessed so far, the company started off advertising this feature two months ago in March. This was done soon after it allowed the Gear VR users to sign in on their VR headset to their respective Facebook accounts in order to obtain a more personalized newsfeed. The new feature is going to be available for the 360 degree photos soon as well, a feature which has been supported by the company earlier this month. 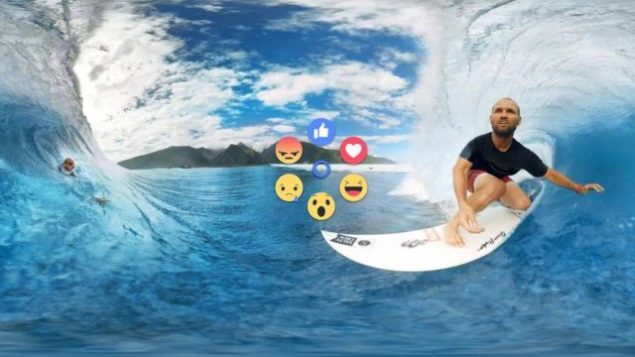 The new reactions option introduced by the company is just another branding strategy that the company is using to bring more users closer and to attract more people towards this new world of VR headsets. With that said there is still sometime left before we actually resemble the Metaverse. A place where the complete interaction of Facebook’s proposed VR app users might be possible. 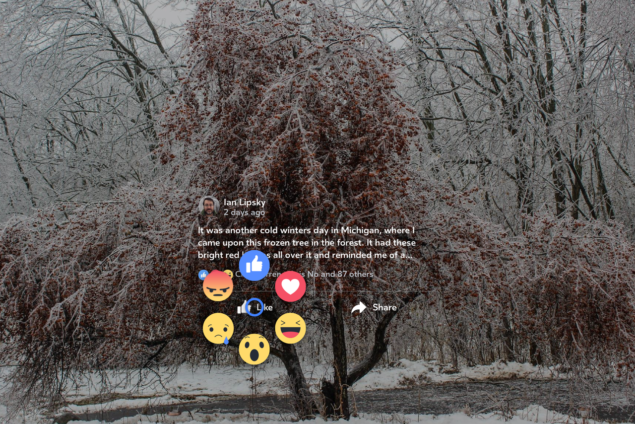 Facebook and its subsidiary Oculus have been working hard to get the most out of the social network dominion of VR. Back in February it managed to make a fully dedicated team for social VR. The purpose of the team was to research and develop

“How people can connect and share using today's VR technology,"

However its focus remains on the social game design. This team is crucial for the VR world of Facebook and might take it forward in the long run. If it plays the right cards that is.