Facebook Is Getting A New Video Tab For Live Video Broadcast

It looks like Facebook wasn't kidding when it told the world about a live video streaming integration within its application. The move is to take on the Twitter-owned Periscope and YouTube's live streaming service. Today, Facebook announced an upcoming update for its iOS and Android app that would focus primarily on videos, both recorded and live. It seems that the addition of a dedicated video tab will replace the Messenger tab in the Facebook app. 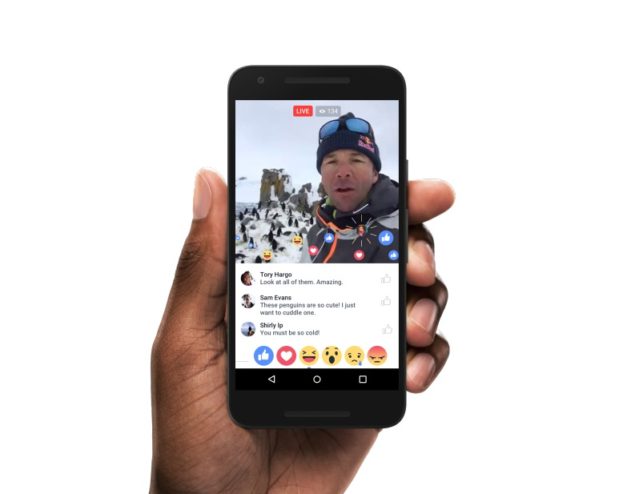 The forthcoming video tab will allow users to live stream videos of their friends and the pages that they have liked. You might have come across various live videos from pages and people, Facebook is now working to accumulate them and pile them up in a single tab so you have an easy access. Live video is not the only thing that Facebook is working on. The company is also looking forward to enhancing its live video tools. Moreover, you will also be able to share a specific live broadcast to a group. This way your group won't miss out on an event that they were invited on but couldn't make it. 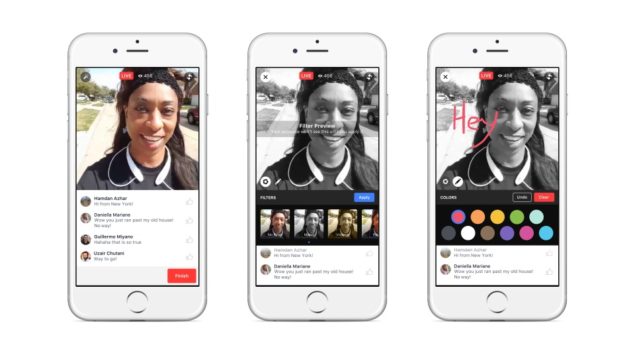 Fidji Simo, the product management director of Facebook said, "We really believe that the future is going to be more immersive, and video is a big part of that." The live tab will encompass different sections for the broadcasts happening in the world. You will also be given the option to search videos based on their topics. Currently, the tab is rolling out to a small number of users, however, the scale would widen in the coming days.

There are tons of features that users would adhere to while watching a live broadcast. You can obviously make live comments, but the inclusion of sharing reactions is pretty handy. You will also have the availability to add filters to a broadcast as per your preferences and taste. It will definitely be a step further for Facebook to make social networking more immersive. 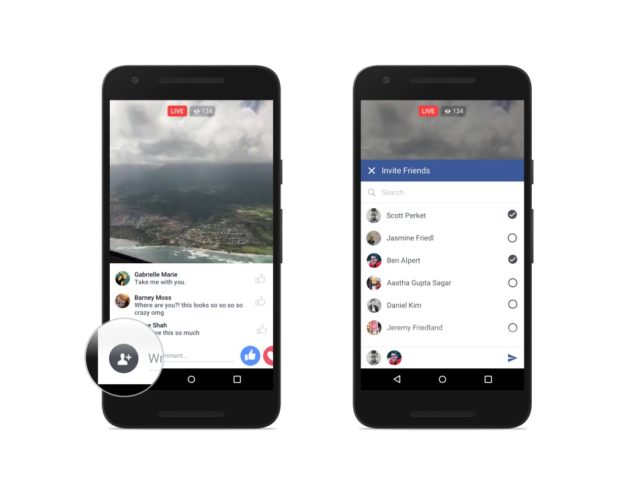 To judge how hard Facebook is working on pushing its live video broadcast into action, we also hear that the company is signing deals with publishers to produce specific amount of videos on a monthly bases. This act by the company could open new doors to the live video streaming in Facebook. There are innumerable other features part of the upcoming update, which would probably roll out gradually in the coming days.

This is it for now, folks. What do you think about the upcoming video tab in Facebook? Are you planning to live stream your own videos once it's here? Share your thoughts in the comments.