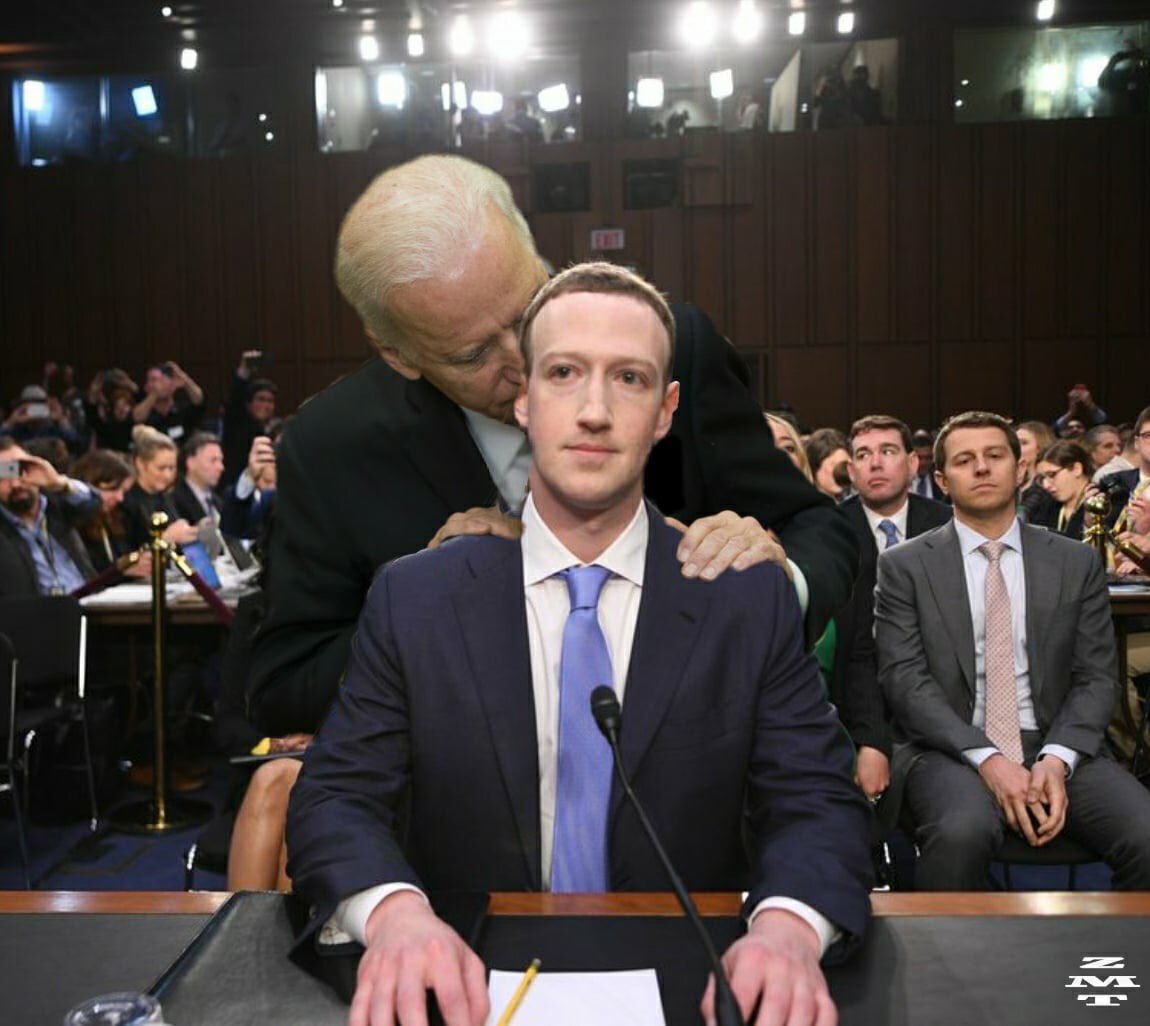 The Federal Trade Commission (FTC) may use a preliminary injunction to halt Facebook’s (NASDAQ:FB) ongoing efforts toward achieving a tighter integration between its messaging apps: Instagram, Messenger, and WhatsApp.

According to the reporting by the Wall Street Journal, the impetus behind a possible injunction has grown stronger over the past few months amid fears that Facebook’s integration campaign may make it difficult, if not impossible, to break up the company in any future antitrust action.

As per an internal source of the Journal, the FTC may invoke the “interoperability” rules as a basis for an injunction and to highlight the potential detrimental impact of Facebook’s integration push on the ability of other industry players to compete.

It is important to note that this decision by the FTC will require a favorable majority vote. Currently, 3 Republicans and 2 Democrats constitute the membership of the commission. Consequently, in order to impose an injunction on Facebook, the vote will have to be carried by at least 3 FTC members.

As a refresher, Facebook first announced its plans for a tighter stitch between its apps earlier this year. The social media giant’s CEO Mark Zuckerberg wrote in a blog post: “People want to be able to choose which service they use to communicate with people. We want to give people a choice so they can reach their friends across these networks from whichever app they prefer.”

The tech giant’s concurrent efforts to introduce end-to-end encryption on all of its messaging apps has emerged as another thorny issue. Attorney General William Barr has voiced his concerns that this step will provide a safe haven to criminals and make it harder for law enforcement agencies to detect online crimes such as instances of child exploitation. Facebook, for it part, has asserted that its encryption of chats and messages is a necessary component of its targeted efforts for enhancing user privacy.

This development follows growing anger in Washington over the lack of comprehensive scrutiny at the time Facebook purchased WhatsApp and Instagram. In a Twitter post earlier this year, Democratic Representative Ro Khanna wrote: “This is why there should have been far more scrutiny during Facebook’s acquisitions of Instagram and WhatsApp which now clearly seem like horizontal mergers that should have triggered antitrust scrutiny.”

Interestingly, in addition to an ongoing probe by the FTC, Facebook is also facing a separate investigation by the Justice Department as well as another antitrust probe from a coalition of 47 state attorneys general.

In light of this report by the Wall Street Journal, Facebook’s stock tumbled over 2 percent on Thursday to close at $196.75. For context, the tech giant currently has a market capitalization of $556.37 billion. Year-to-date, the stock has posted gains of 50.09 percent against the broader gains by the S&P500 of 26.40 percent.