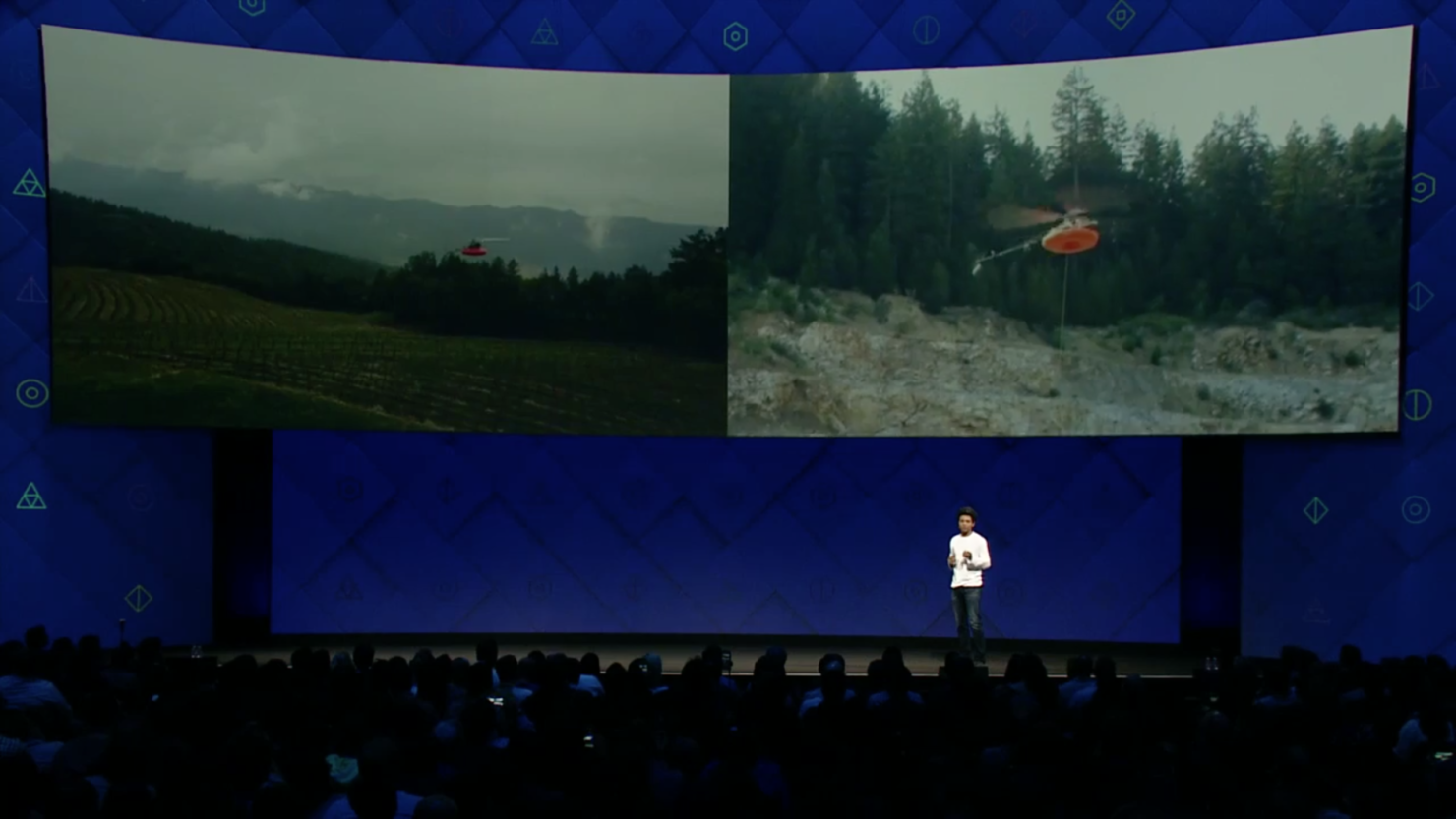 Facebook just announced a very interesting plan. It is apparently in the process of developing a small helicopter that can be deployed in emergencies to deliver internet access. Interesting, right? At the F8 conference in San Jose, the company said that the helicopter will be dubbed the Tether-tenna and will provide “instant infrastructure” in emergencies and crisis situations. According to Yael Maguire who is in charge of Facebook’s Connectivity Lab said, “When completed, this technology will be able to be deployed immediately and operate for months at a time to bring back connectivity in case of an emergency.”

So what are these emergency situations the Tether-tenna is being made for? According to Maguire, it will be used in cases when cellular infrastructure is damaged but fiber lines in the area are still working. In situations like these, the helicopter will be able to tether to a fiber line and electricity and will broadcast a signal after rising hundreds of feet in the air.

The question that comes next is will Facebook create a fleet of helicopters or will they work with telecom partners to build the fleet? According to what Maguire has told Recode, the helicopter is about the size of a Volkswagen Beetle. He said, “This is still in the early stages of development and lots of work is needed to ensure that it will be able operate autonomously for months at a time, but we're excited about the progress so far.”

Maguire said that during the early tests, the Tether-tenna has successfully operated for 24 hours continuously. The company is hoping that the helicopter will eventually be able to operate for months at a time. However, before this dream can come true a lot of challenges have to be catered for including high winds and lightning. Since the helicopter uses a high voltage cable, there are some safety concerns as well. This particular project is one of Facebook’s many strategies to ensure that internet is available across the globe. Other initiatives that were discussed today included Terragraph, which reinforces signals in dense urban areas and the Aquilla which is a project to deliver internet using solar-powered drones.