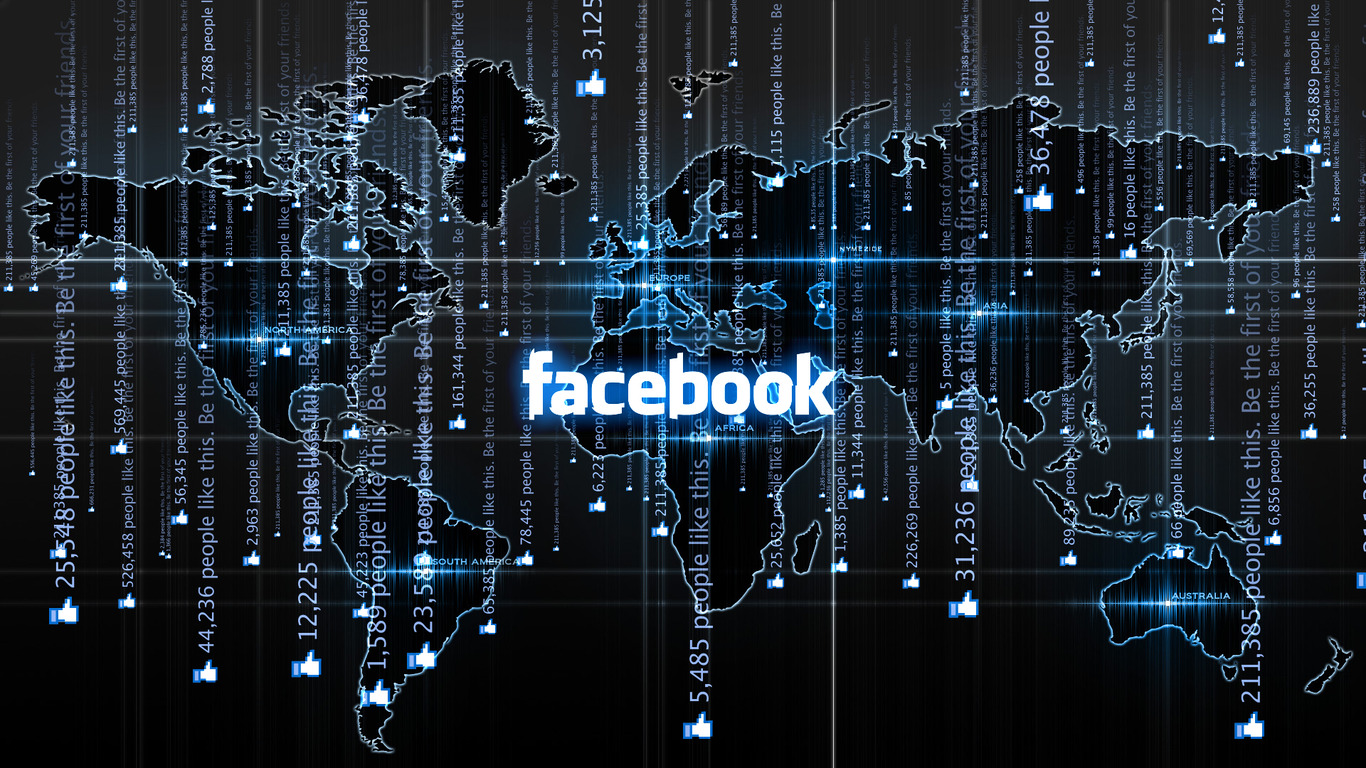 Facebook is already taking over the online world in many aspects against most of its competitors like Twitter and Snapchat. It is now closing in on LinkedIn as well with finding ways to allow its business pages to promote job openings. This is another strategy for the social giant to attract businesses for reasons other than just marketing their products online.

Facebook confirms that it is experimenting with a variety of recruiting features. Facebook’s status bar will incorporate a new job tab where pages will be able to share details for job openings with the rest of the world. It will have a special formatting done in order to make them stand out from the rest of the News Feed. The job postings will then also appear in the said Jobs tab on the top of the page, creating a hub for job seekers and potential candidates. TechCrunch has already noticed its job tab on the top bar of their page.

“Based on behavior we’ve seen on Facebook, where many small businesses post about their job openings on their Page, we’re running a test for Page admins to create job postings and receive applications from candidates”, said a Facebook spokesperson to the publication. 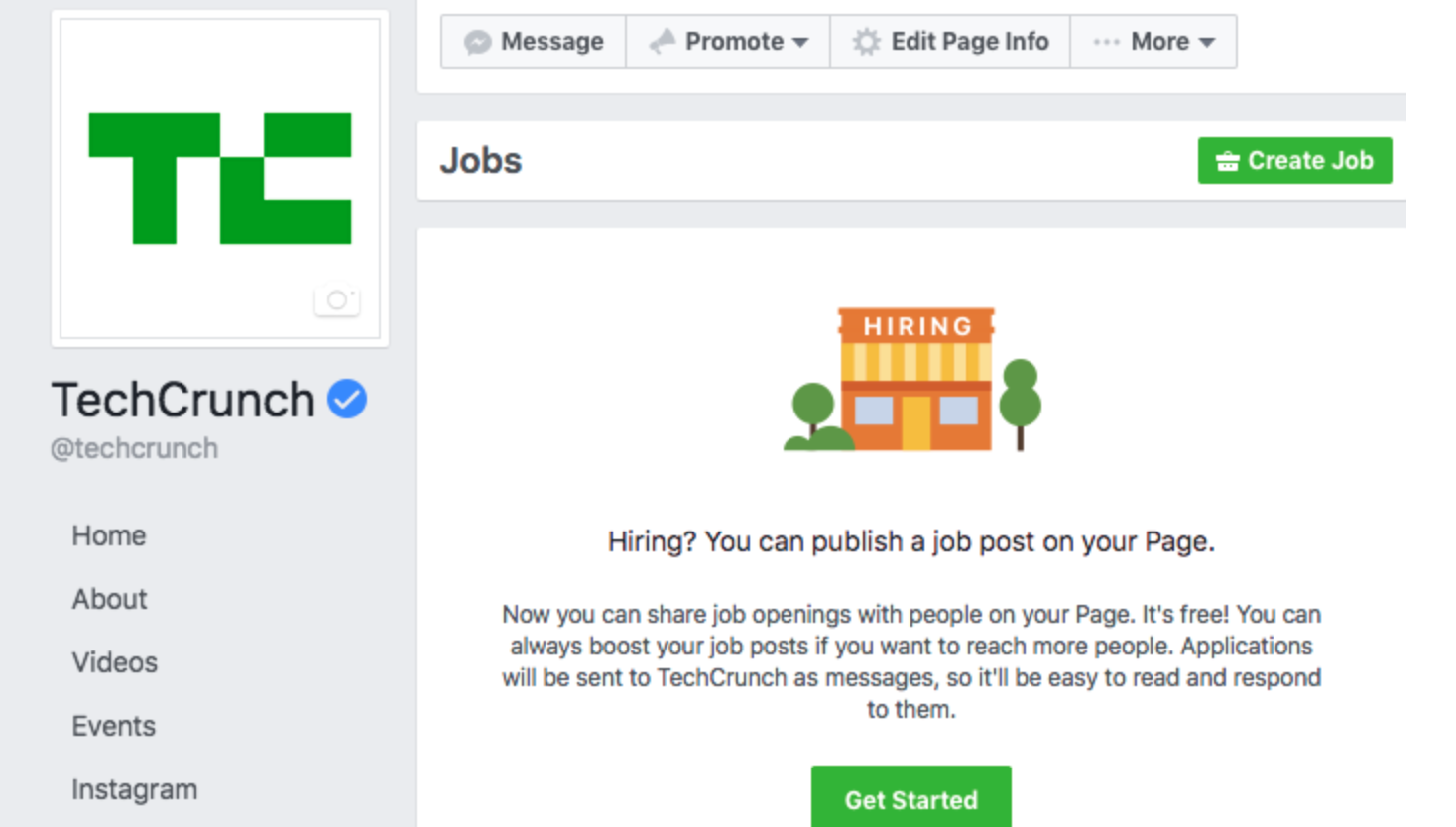 These new features are designed to give networking sites like LinkedIn, Work4, and Workable a run for their money and business. These are the sites that usually have their own job tabs that business can use to embed in on their Facebook pages. But if Facebook manages to apply these new features, it would pretty much crush all other job-orientated networking sites.

The new features also include the “Apply Now” button, which will bring up a standard job application form for the users. The submitted applications will be sent as a Facebook message to the company’s page, although it would be better they are sent to the company’s email ID for a more professional touch and also to avoid confusion.

Not many people use LinkedIn. Stats show that there are 467 million people on LinkedIn but Facebook is loaded with 1.79 billion active users. Most people on LinkedIn are pretty serious about getting jobs but the fact that Facebook is accessible and a more attractive option for people, it can push more and more people to apply for jobs, even the ones who are not even thinking about one just as yet.