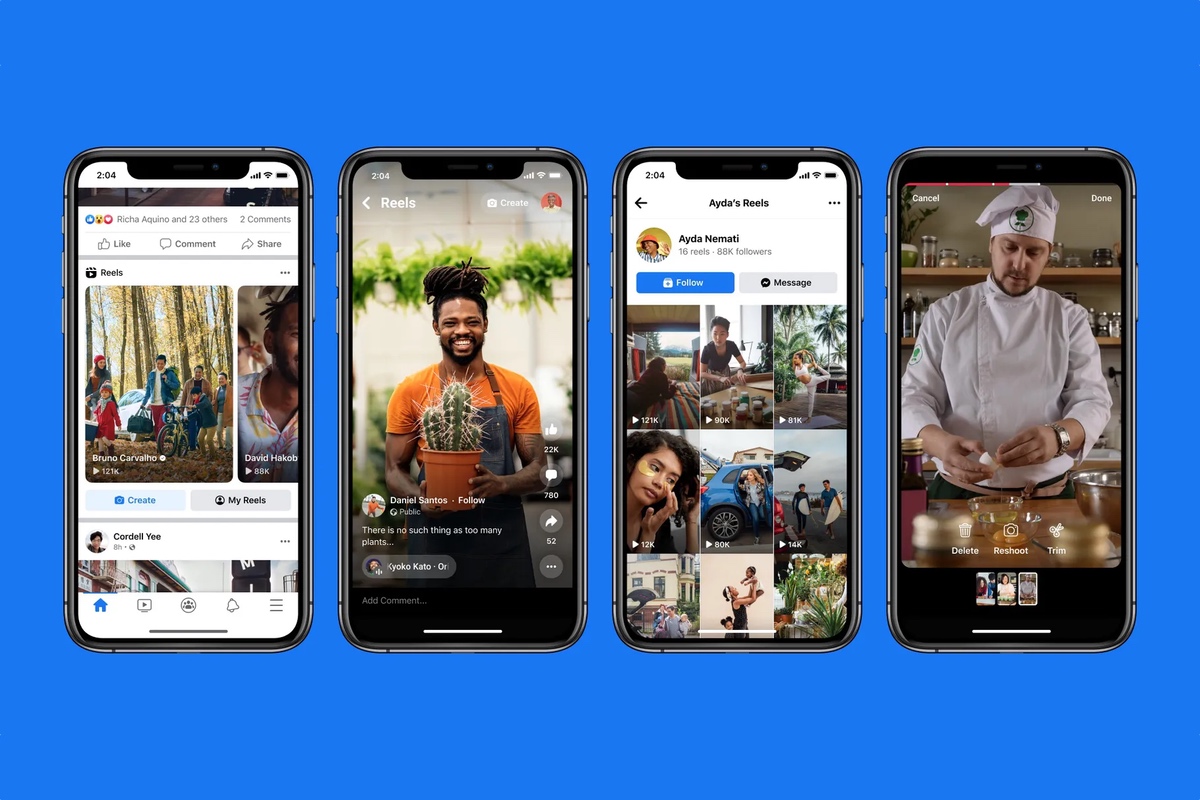 Facebook Reels is being tested out in the United States and it aims to take on TikTok head-on with the same form of videos.

Facebook's TikTok Ripoff, Called Reels, is Now Being Tested in the United States

Starting today, users will be able to create and view Reels on Facebook using the main app, post them directly to their News Feed or Groups, in the United States. Facebook is also testing the ability to cross-post Reels from Instagram as well.

As you would expect, this feature is basically a rip-off of TikTok, there is no sugarcoating that here at all. You get the same vertical form videos, allowing you to (hopefully) create more engaging content for your followers and friends, at least that is what Facebook wants you to do.

Users on Facebook will be able to watch Reels together, and this feature is already working in Canada, Mexico and India. If you are in the United States, you should be able to start seeing Reels in the main app. If it doesn't show up, there is no need for concern as Facebook is literally testing this feature for a small group of people before it performs a broader rollout.

Just like how everyone started to rip off 'Stories' from Snapchat, TikTok style videos is now the new thing that is being photocopied this time around, with the most notable one being YouTube Shorts. But again, the big question remains: will all these knockoffs be able to topple TikTok once and for all? Well, time is the only thing that will ultimately reveal all.