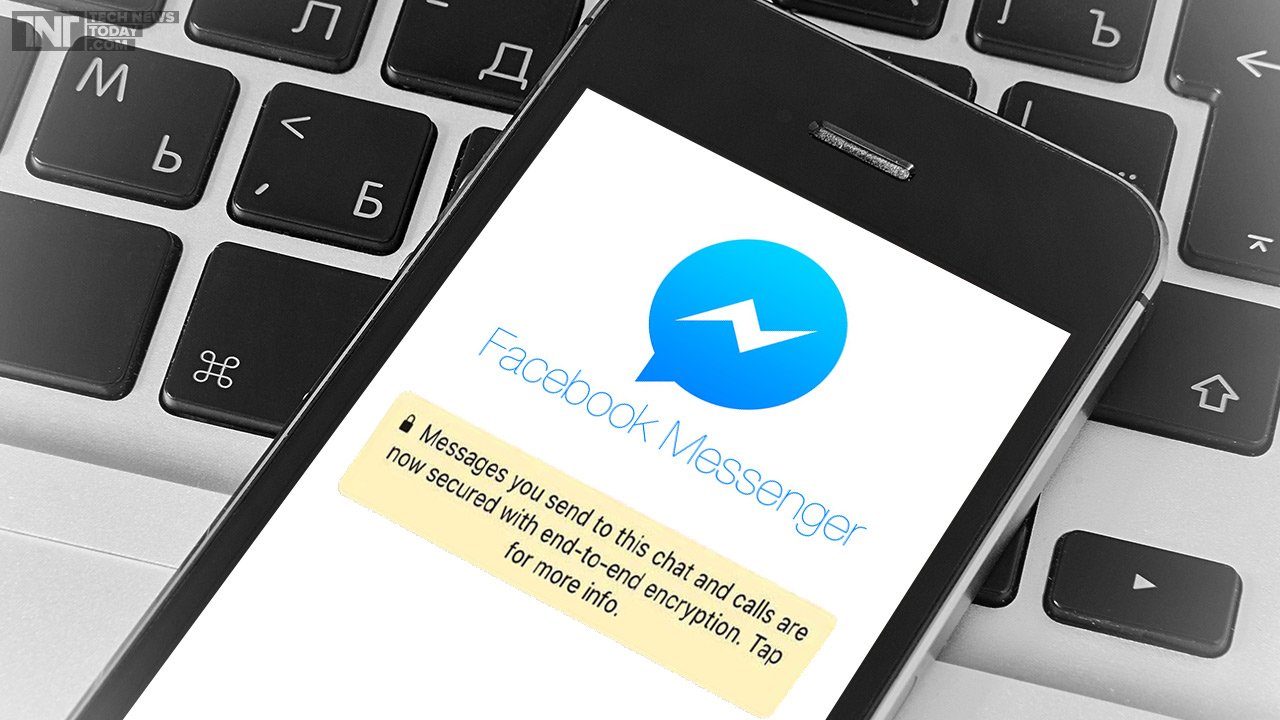 If you have been facing heavy battery drain problem on your device due to Facebook and Messenger app, then the problem has seemingly been fixed.

Facebook had always been under the battery consumption radar, especially because of the data draining tendency of the platform. However, things got worse when several users complained about the increased battery drain caused by both Facebook and the Messenger app. Many of the users reported heavy power consumption on their devices, as much as 1% every minute. It turns out that the problem has been fixed server-side by Facebook and the users have been advised to force quit the app and restart it to run the fresh system.

One of the users posted the issue on Twitter:

"Had to uninstall facebook and messenger because they drained 18% of my battery since this morning and I haven't even opened either app once."

"The issue was isolated and fixed server side. If you restart Messenger, the problem should be gone now. Very sorry."

If you’ve also noticed the similar problem with both the apps, then force quit the apps by opening the recent apps menu and swiping them off the list. After closing the apps successfully, re-open them and test if the issue has been resolved. In case the problem persists, then we recommend on re-installing the apps. Also, Marcus has advised the users to refrain from using the beta version of the app and to install the official version instead.

This is not the first time when Facebook has faced a backlash due to its power-hungry apps. Facebook app is still one of the most power draining apps on the chart. The primary reason behind the abnormal battery consumption is the constant exchange of information between servers. With the introduction of new features on the app, such as location feedback that uses your phone's GPS data to ascertain your current location and show similar suggestions. All such features keep running in the background and are responsible for the obnoxious battery and data consumption.

You can try out the solution recommended by Marcus. Let us know if it worked for you by hitting the comment section below.