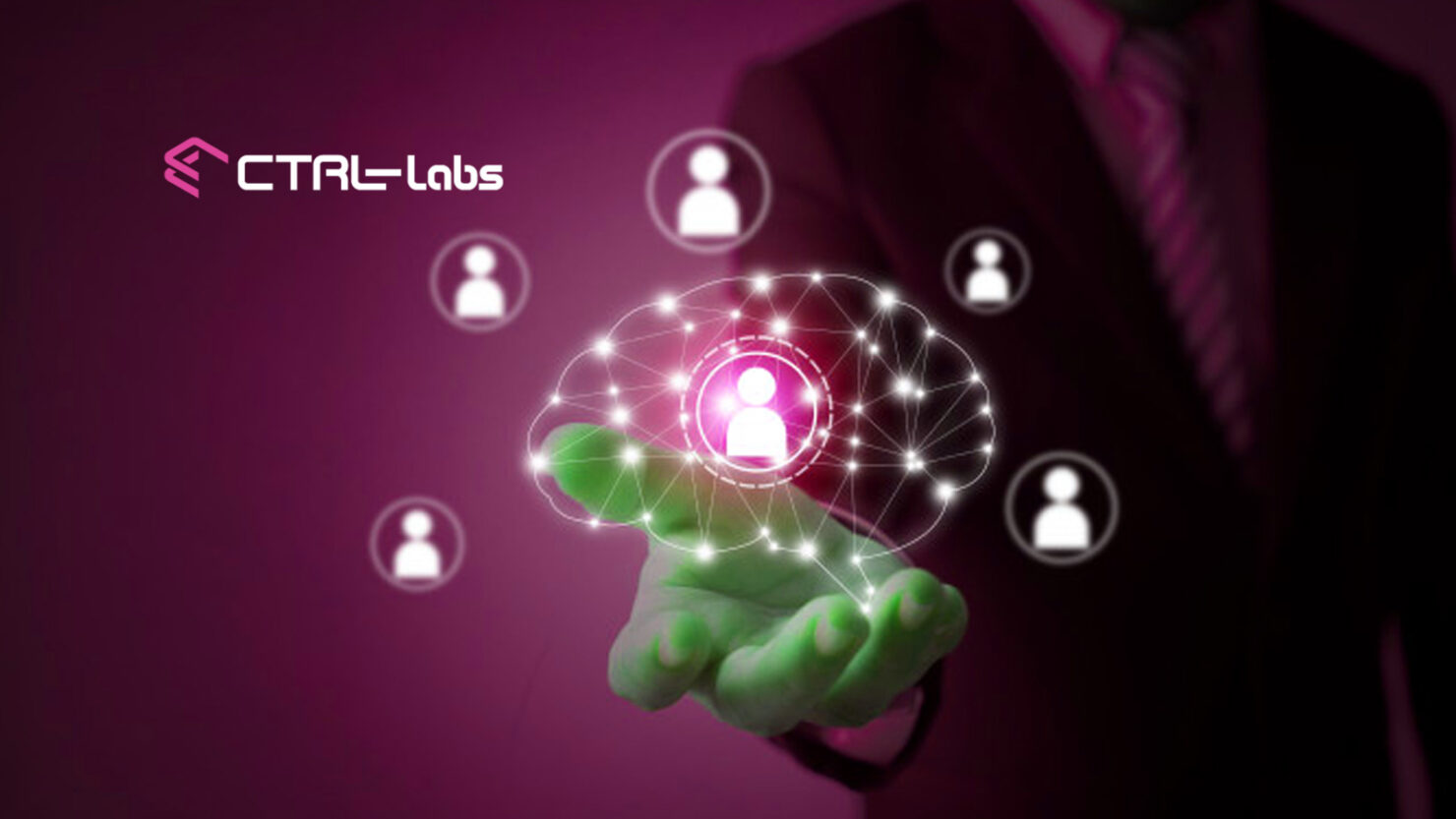 Facebook (NASDAQ:FB) has recently revealed its intention to acquire CTRL-Labs, a startup devoted to the development of an armband that translates neural impulses into physical action. Though the deal has not achieved financial closure yet, multiple reports indicate that the acquisition is likely to be priced at somewhere between $500 Million and $1 Billion. Facebook’s AR/VR Vice President Andrew Bosworth said in a post, “We know there are more natural, intuitive ways to interact with devices and technology. And we want to build them. It’s why we’ve agreed to acquire CTRL-labs. They will be joining our Facebook Reality Labs team where we hope to build this kind of technology, at scale, and get it into consumer products faster.”

CTRL-Labs has been working on an electromyography device that utilizes neuroanatomy to pinpoint individual muscle fibers in the fingers. The device then reads electrical nerve impulses as they travel from the brain to the fingers. It can detect, for example, if the user intends to move a finger. Subsequently, these signals may be translated by a software interface into a specific action such as the one cited by Andrew Bosworth: "It captures your intention so you can share a photo with a friend using an imperceptible movement or just by, well, intending to."

This acquisition deal comes just months after CTRL-Labs had announced the purchase of patents filed by the Myo armband – a device that enabled gesture-based control of compatible devices. The purchase of these patents allowed the company to enhance its expertise by incorporating Myo’s proprietary EMG sensors into its own toolkit.

The purchase of CTRL-Labs serves to complement Facebook’s efforts to develop a brain-computer interface. The plans to develop this interface were first revealed by the tech giant during its F8 developer conference in 2017. Since then, a team of scientists at the University of California has been working with Facebook’s Reality Labs – the company’s augmented and virtual reality R&D division – to develop a system capable of tracking and decoding a subject’s brain activity as that subject speaks. The project is eventually intended to allow seamless transformation of thoughts into text. While the wristband created by CTRL-Labs is not capable of deciphering high-level thought, the brain-computer interface, as envisioned by Facebook, will be able to do so in a much more invasive manner. This, in turn, raises acute concerns especially in light of the tarnished history of the tech giant when it comes to privacy-related matters (read our previous coverage here).

This development comes at a sensitive time as Facebook is already facing an unprecedented scrutiny of its acquisitions from official quarters. The Federal Trade Commission (FTC) has been conducting an expansive antitrust investigation against the company for allegedly using its monopoly powers to subvert competition. Moreover, the US House Judiciary Committee is also currently probing the circumstances surrounding Facebook’s purchase of Instagram and WhatsApp. These investigations follow a record $5 Billion fine imposed on the tech behemoth by the FTC in July 2019 for mishandling user data in light of the Cambridge Analytica debacle.

The purchase of CTRL-Labs will likely bolster Facebook’s ongoing efforts to develop a viable brain-machine interface that may well become the default mechanism for interacting with machines in the not-so-distant future. However, it may also inflame privacy-related concerns given the interface’s vaunted ability to probe its user’s thoughts. In the current charged environment, Facebook will be well-served by promptly addressing such concerns vis-à-vis this project in a holistic manner by committing to give users extensive control over what data will be collected and how it will be used.