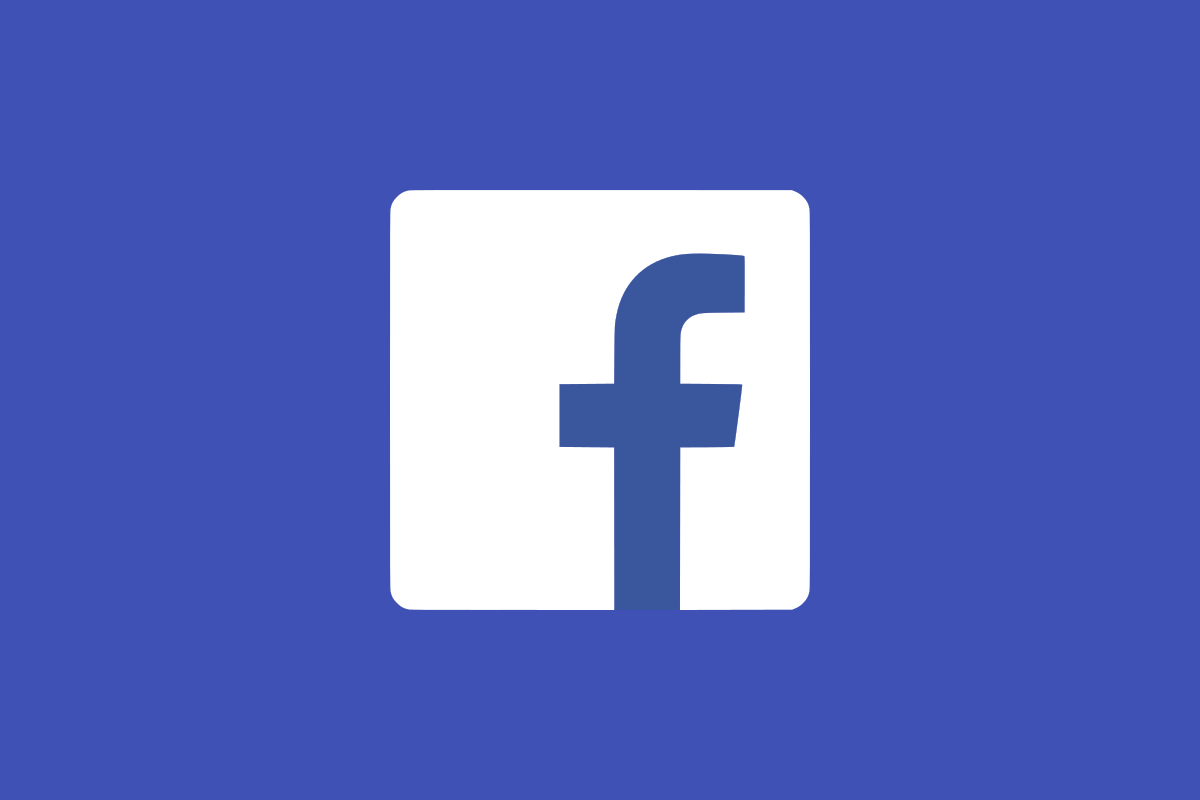 Facebook might be in trouble as the Irish Data Protection Commission (DPC) has proposed fining Facebook €36 million in one of more than a dozen probes currently looking for Facebook. This is coming from a draft decision that was published on Wednesday. Under European Union 2018 data protection rules, the preliminary ruling must now be shared with other EU supervisory authorities and take their views into account. If those authorities raise no disagreements, the final verdict will be drawn up and presented to the social media giant.

Based on a report from Reuters, the DPC has proposed a fine for Facebook ranging from €28 million to €36 million. The reason behind the fine is that Facebook failed to provide enough information. The draft ruling also criticized the company for its lack of transparency and talked about how these infringements are serious.

The complaint was filed by an Austrian lawyer and privacy activist, Max Schrems. They showed concerns about the lawfulness of Facebook's processing personal data, specifically regarding the company's terms of service. Schrems also criticized the findings, saying it was as if the DPC allowed Facebook's bypassing of the EU's GDPR privacy rules by moving consent clauses pertaining to areas like advertisement and online tracking into its terms and conditions. Schrems has also published the draft decision through his digital rights group NOYB.

Remember, Facebook is currently being fined over a single probe; if the findings are there, the final amount could be a lot higher than just €36 million, and the company will have to pay for that. You can read Schrems' draft decision here.

What do you think Facebook should do in such a situation. This is not the first time the company is being put in such a condition. Let's wait and see how they respond.