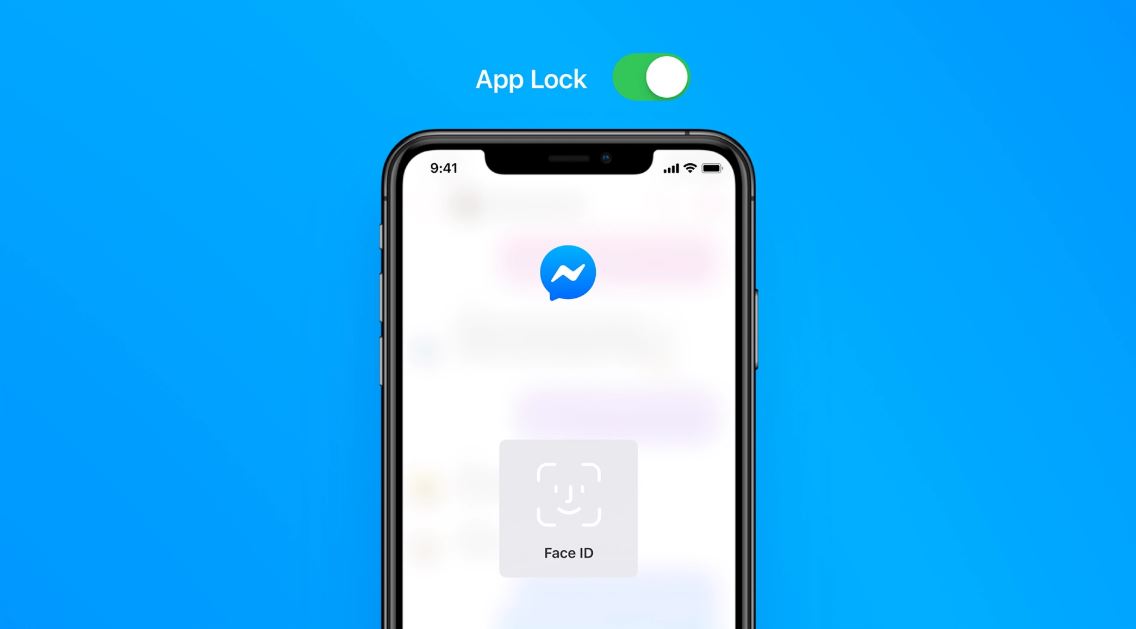 Facebook has updated its Messenger app with a new security feature that most of us have been demanding for quite some time. Dubbed as the App Lock, the feature basically does what the name suggests - it locks access to the Facebook Messenger app on your iPhone with Face ID or Touch ID, depending on the model that you have.

Facebook added Face ID and Touch ID support to WhatsApp a long time ago and it's about time it rolled out for Messenger. App Lock will restrict access via the App Lock which will disallow strangers to open the app and snoop in your conversations. The feature is available on compatible iOS devices and it is also coming to Android devices later on. Here's what Facebook has to say about App Lock for Messenger.

App Lock lets you add another layer of security to your private messages and helps prevent other people from accessing them. This optional feature gives you the confidence to know that if a friend or family member needs to borrow your phone, they won’t be able to access your chats.

Apart from App Lock for Messenger, Facebook is also rolling out a centralized section within the application where you can gain access to all the privacy and security related features. This will also include the people you have Blocked and more. Facebook has also revealed more controls that will allow you to select which people can message you via both, calls and texts. Henceforth, all unknown calls and messages will be filtered. 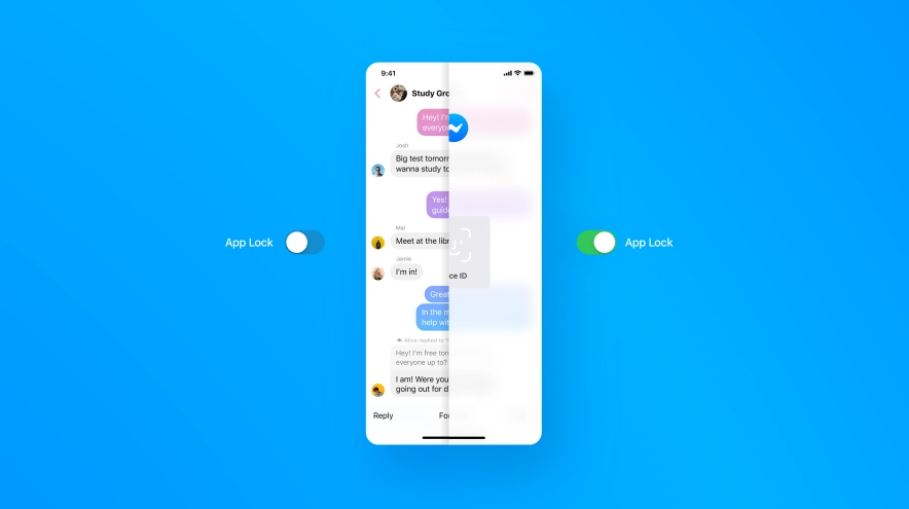 If a stranger messages you on Messenger, the message will be stored in the Message Request folder. The images sent will also be blurred out so you don't have to see them before you decide to block or restrict a person.

Facebook is definitely doing the right thing here and enhancing privacy and security are the backbone of what all internet messaging apps should follow. How do you like the new addition? Let us know in the comments.