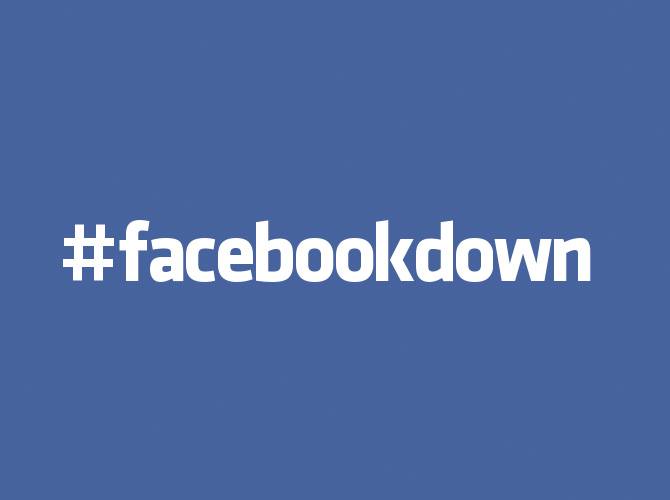 At the time of writing, Facebook services worldwide are being disrupted, causing users of Facebook, Messenger, WhatsApp, and Instagram to either give errors preventing them from posting anything or downright not working. The problem first originated in Europe but has spread across multiple regions across the world.

Many users from the United Kingdom and many users from Europe have reported the same issue. But that is not all; Portugal, Romania, the Middle East, India, and some parts of South Asia have also reported the same problem. There is certainly something up, and it has been almost 2 hours since these services have gone down. But the issue is not affecting all the users, and some of them can still access and use these services, while others cannot.

Facebook, Messenger, and its Sister Services Have Been Down for Hours Now

If you head over to Down Detector and check out the status, this is what you will get to see. The album below shows the areas affected on the map but zooming out reveals more regions.

At the time of writing, we are not sure when this will get back up, but it apparently is affecting the Workplace users. A report on the Facebook Workplace Service Status page has confirmed the issue as well.

However, there is no official statement from Facebook or any other service that the outage is there. We also have no information on the cause of this issue or the time it will take to get the issue fixed. It is also important to know that if one service is not working, the others might be still accessible. For me, WhatsApp and Facebook are working fine, but Messenger and Instagram are down.

Looking at the map, you will realize that the spread is identical, pointing towards a data center issue rather than something else, but we cannot confirm anything. We will keep an eye on the down detector and update you if there is any more news.