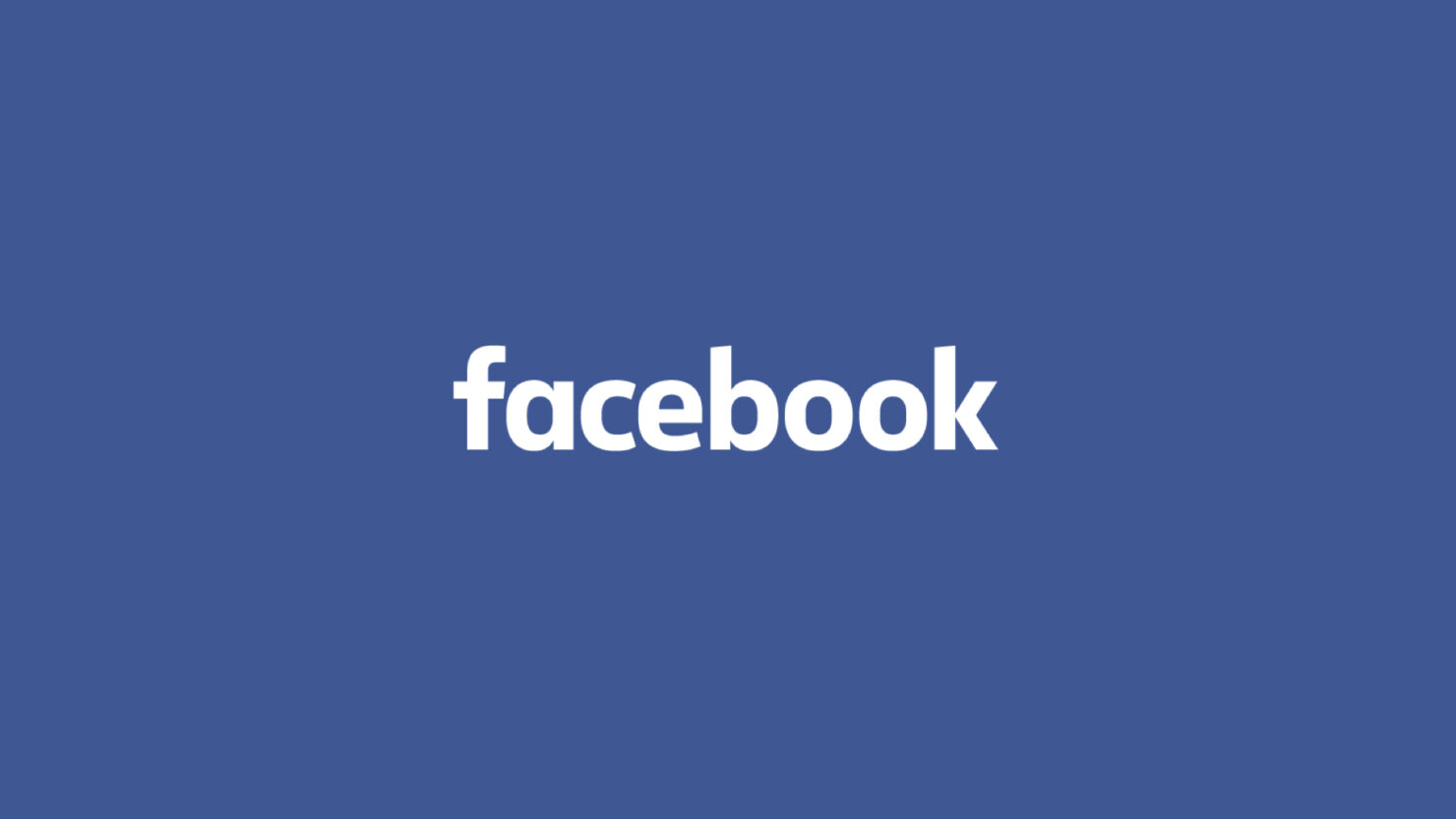 For those who remember, Facebook pulled all news content from its platform in Australia only last year. This was done because of the country's News Media Bargaining Code, which requires companies such as Google and Facebook to pay publishers for news content. A few days later, however, the ban was lifted after the negotiation with the Australian government. Facebook is now threatening the same in Canada, where similar legislation is currently brewing up.

Facebook's Canadian head of public policy, Kevin Chan, talked to a parliamentary committee on Monday that the company cannot come to terms with a deal where they would have to pay publishers every time they post links on the company's platform. This is what Chan had to say.

It fundamentally breaks the premise of how a free and open internet works. The reality is if you speak to some of the local news publishers, they'll tell you that in fact they are benefiting from being able to share freely.

Bear in mind that the legislation is yet to be introduced. Still, Canada's Liberal Heritage Minister Steven Guilbeault has insisted that a bill is "coming soon," according to a report. Guilbeault is looking into Australia's approach to force companies like Google and Facebook to hold a conversation with the news publishers and agree.

Last week, Facebook announced how they would invest $8 million, which will help the news industry. They have talked about how they will work with more news publishers and eventually reach a wider audience.

At the moment, we are not sure what stance Facebook is taking and whether they will be banning the news publication/sharing on its platform, but we will keep you posted as this story develops.

Let us know what you think of Facebook's stance and whether they should come to terms with the publishers or remove their content from the platform.