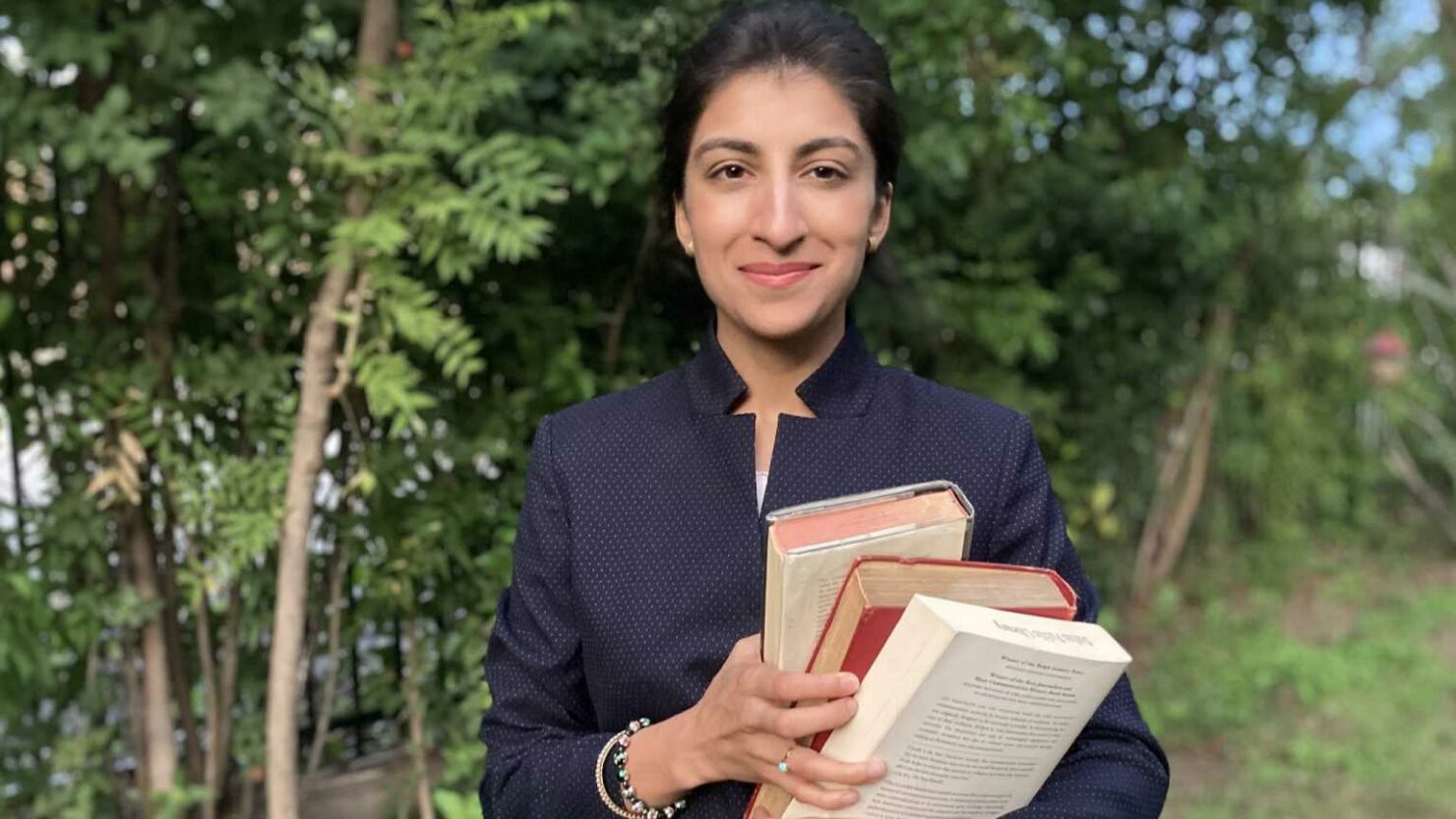 Facebook has filed a petition to get the newly-appointed Chair of the Federal Trade Commission, Lina Khan, recused from the ongoing antitrust case against the social networking company. This is the second tech company going after Khan as Amazon has also asked for Khan's recusal from antitrust probes because of her past criticism of the company's power.

The 32-year old is the youngest Chair of the agency and has remained outspoken about the unchecked power that the biggest tech companies currently hold. Before chairing the agency, she had become a prominent figure calling for more aggressive policing of companies like Amazon, Google, Facebook, Apple, and others.

"She brings to the job what I would call the boldest vision for the agency in its history," William Kovacic, a former chairman of the agency, had said.

"So in that respect, she is a potentially transformative figure."

It is no surprise that both Facebook and Amazon are going after her in an attempt to avoid government scrutiny and would likely be joined by other major companies, as well.

"Due process entitles any targeted individual or company to fair consideration of its factual and legal defenses by unbiased Commissioners who, before joining the Commission, have not already made up their minds about the target's legal culpability," Facebook argued in its petition. "When a new Commissioner has already drawn factual and legal conclusions and deemed the target a lawbreaker, due process requires that individual recuse herself from related matters when acting in the capacity of an FTC Commissioner."

Facebook has referred to Khan's work for the Open Markets Institute, an anti-monopoly advocacy organization, her academic work, and even her tweets that supported FTC going after the Big Tech.

Before Facebook, Amazon had filed a 25-page petition arguing that Khan could not be impartial in antitrust matters because of her criticism of the company. As noted by ArsTechnica, Commissioners are expected to be partisan and have often been vocal about their opinions before their ascent to the chair, like Ajit Pai over net neutrality.

When Khan was appointed as chair last month, it was known that she was one of the biggest critics of Big Tech and was one of the reasons she was chosen to lead the agency in a time when it's become crucial to find some clarity over Silicon Valley’s power and control.

With both Amazon and Facebook going after Khan, it is clear that Big Tech is scared of the current administration potentially regulating the industry, something that users, advocacy groups, and lawmakers have been arguing for years now but more intensely since the Cambridge Analytica data disaster.

Major tech companies have long lobbied against bills that could regulate them, break them, or even ban some of their practices. It isn't surprising that Silicon Valley will now try to discredit Khan in another attempt to hold on to that unchecked power it has accumulated over the years. Even if these petitions are unsuccessful, they will still manage to cast doubt on any ongoing and future cases against them and potentially even divide the public's opinion over partisan lines.