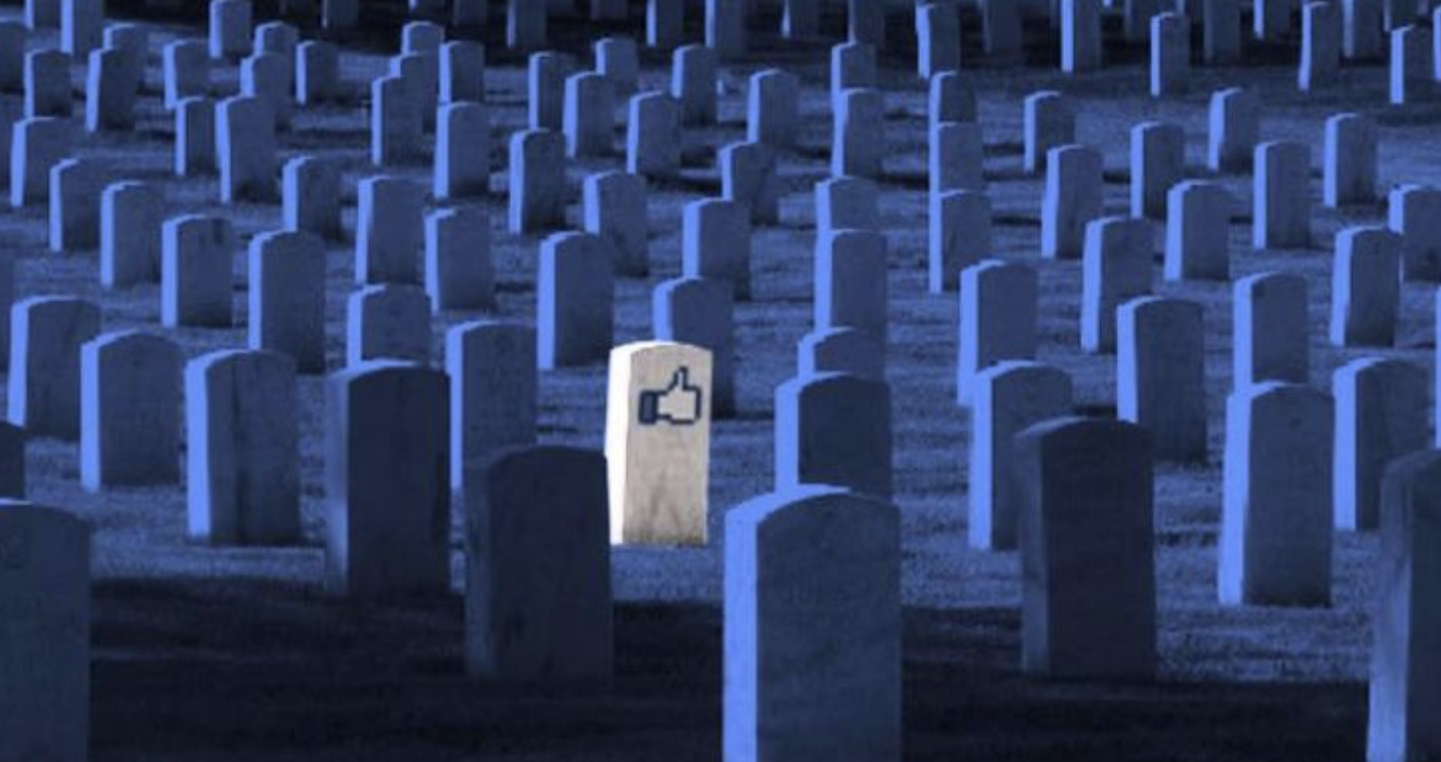 Facebook (NASDAQ:FB), one of the world’s largest social media companies, has unexpectedly become the center of attention in the finance world amid an extended worldwide outage.

These dynamics are also in full swing on the Reddit-based WallStreetBets forum that has lately become the heart of retail trading activity. To wit, Facebook has now become the most popular stock on the platform! 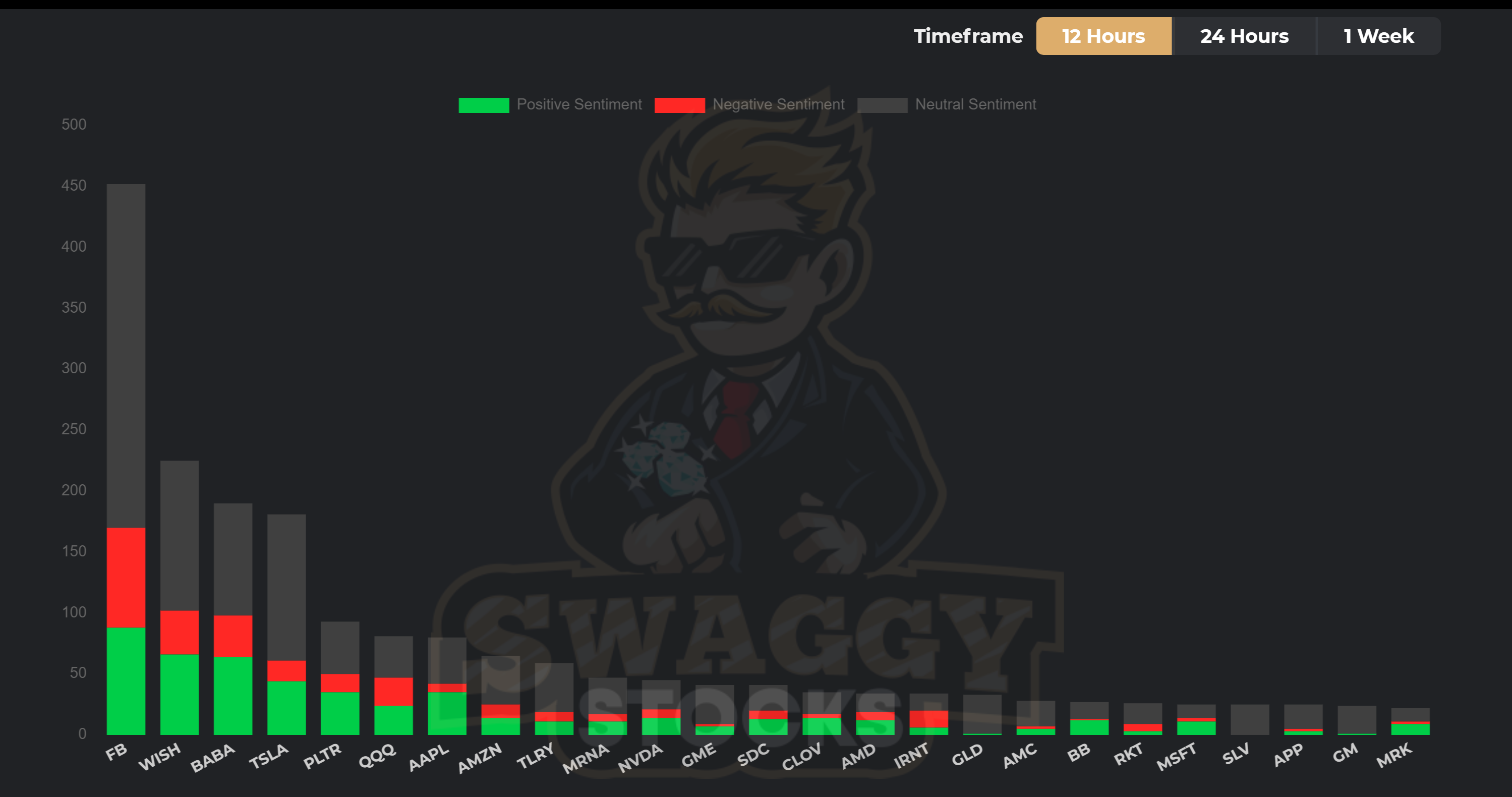 Nonetheless, this outage has not generated any sympathy for Facebook among retail traders, with the vast majority of commenters expressing less-than-stellar views about the social media giant.

Retail all over $FB but with negative sentiment

wsb-vibes:
'I hope Facebook never comes back on. The world would be a better place.'https://t.co/erp8FLBUFq

We’ve noted in a related post that the outage is most likely a result of a DNS error at a core registry:

“DNS services are critical to the seamless running of the internet, and many of the Internet's core infrastructure is fairly dated. While Cloudflare is almost always the central point of failure, disruptions in that are usually localized and intermittent with slowdowns affecting the websites.”

Of course, the outage is not just limited to Facebook itself but has also extended to Messenger, WhatsApp, and Workplace apps. Moreover, the Oculus VR is also down.

For its part, Facebook has simply acknowledged the problem for now without providing any material insight as to the nature of this outage.

We’re aware that some people are having trouble accessing Facebook app. We’re working to get things back to normal as quickly as possible, and we apologize for any inconvenience.

Ironically, today’s development comes as Facebook’s Antigone Davis was defending the company on CNBC against a whistleblower’s allegations that the platform encourages hate speech for profit. On a related note, Facebook’s internal research, which was referenced by The Wall Street Journal a few days back, showcases how Instagram is detrimental to the overall health of teenagers, leading to toxicity and lower self-esteem among young adults. While Facebook has confirmed the authenticity of the leaked slides, it has chosen to take an exception with this view, contending that the slides were reported out of context by the Journal.

What do you think about this entire saga? Let us know your thoughts in the comments section below.