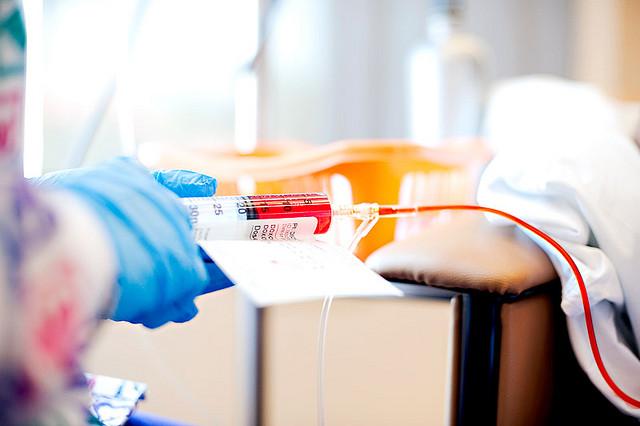 Scientists are pretty excited about the discovery of a drug that is effective against metastatic pancreatic cancer and has no obvious side effects. This type of cancer is no doubt one of the deadliest forms of cancers that exist today. Such a pancreatic cancer is known for its ability to hide and protect itself from the natural defense mechanism of the body. The new drug, IMM-101 apparently works by ‘waking up’ the immune system and aids in the attack on tumors. 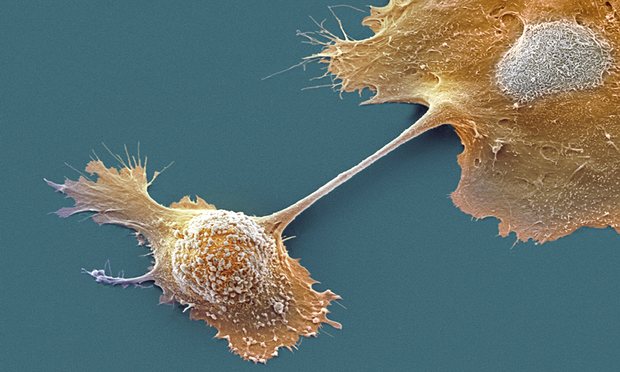 How does this work?

Researchers from St. George’s, University of London in UK observed that when the IMM-101 was added the chemotherapy drug, gemcitabine, the protective shields around the pancreatic tumors could be penetrated. If this treatment is successful, it can help extend the life of patients whose cancer has spread outside the original tumor location. Lead researcher, Angus Dalgleish told Sarah Boseley at The Guardian, “To me it's really exciting. This is the first time we have got an immunotherapy that is a really good candidate to help control pancreatic cancer, which is one of the biggest killing diseases. Its incidence nearly matches its mortality. It is absolutely staggering." 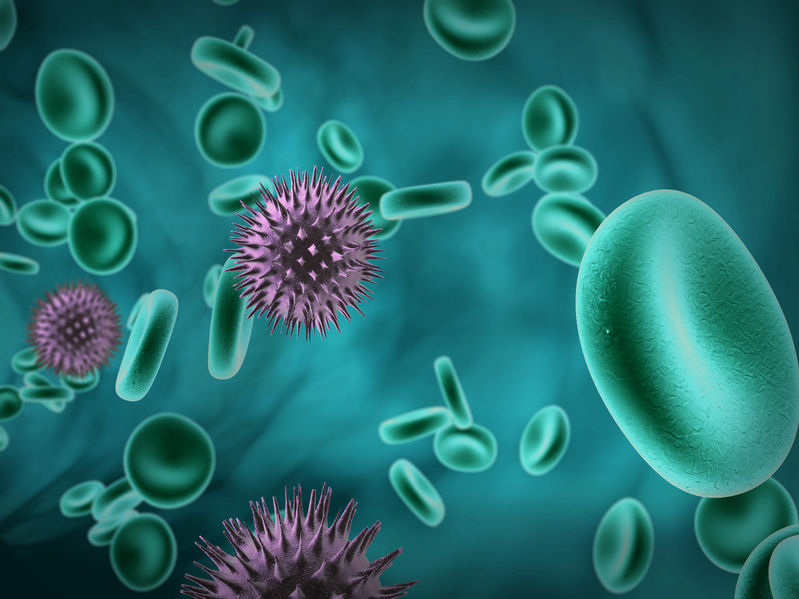 Aftermath of using this drug

Patients that received this new drug in addition to the conventional chemotherapy reported that they felt much better. Moreover, no toxic side effects were observed. The early signs may be promising but it’s still a little early for saying that this could be a miracle drug. Only a small sample of people (110) was used in this trial and there was no significant survival benefit. The drug is apparently better at treatment for cancer in the advanced stage when it has spread through the body (metastatic cancer) as compared to a cancer that s still localized at the primary site.

Statistics show that with the help of the new drug the median survival rate increased from 4.4 months to 8 months for patients with metastatic pancreatic cancer. Some patients lived for over a year and one patient survived for about 3 years. These results seem satisfactory but the thing that is confusing is that the drug is not helping those with cancers in the early stages.

What the future hold for this drug

Dalgleish has been studying the effects of the IMM-101 drug for many years now and found that this drug is particularly helpful in deal with lung and skin cancer. The new results on pancreatic cancer, however, shows more promise as pancreatic cancer is so well protected and deeply lodged in the body that effective curing has been rather difficult. Dalgleish told The Guardian, “It's rather like depth-charging the immune system which has been sent to sleep.”

There are future plans to study only people suffering from metastatic pancreatic cancer to advance the research. Only 18% of patients with advanced pancreatic cancer survive every year and if the cancer becomes metastatic chances of survival are significantly reduced. The median average survival rate in this case is between 2.8 and 5.7 months. It is hoped that the IMM-101 will help in the improvement of these statistics. In a statement Dalgliesh said, “I have seen first-hand that this is a hugely beneficial treatment for patients and I’d like to see it translated to every hospital in the country. I believe IMM-101 could revolutionize the way this cancer is treated globally."