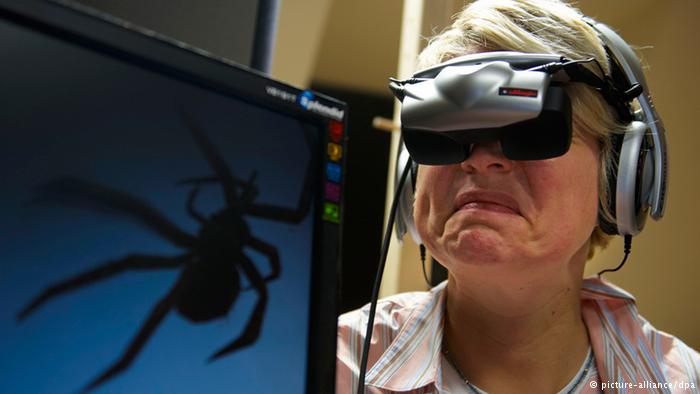 Virtual reality (VR) is such a wonderful world. Billions of dollars have been poured into this and still more dollars are still flooding to work on this particular aspect of technology. Imagine for a second if VR fails and in the future, decades from now, historians will look back and will try to figure out that why VR died down. Why did an investment that initially required billions of dollars and was supposed to have a promising future just went extinct? Why did this technology fail, when it had begun to show promise even for those who were once very skeptical about its features. If the answer turns out to be spiders, than this will probably make sense.

Can spiders end up making a home in your Vive?

A Reddit user, Jhzanto went to r/Vive for a serious bit of advice. "I had the headset on and I see a blob move in front of the right eye. I take the headset off and see it’s a spider. It ran into the cracks just above the left eye. I can't get it out!!!"

Jhzanto further elaborated, “It's probably about the size of a quarter, if not a little bigger. It was on the outside, the part that the foam attaches to. Just behind that on the ‘cup’ part of the headset.” Well, thank god this person didn’t upload pictures of this spider; I certainly wouldn’t have enjoyed the sight. If this spider story is real, VR users are in for a big surprise. Poor Jhzanto couldn’t find a way to get the spider out. He said, "He's deep into the hardware, I can't see it him at all. I'll just put the headset in a bag for a few days, but there's no way in hell I'm putting it back on." 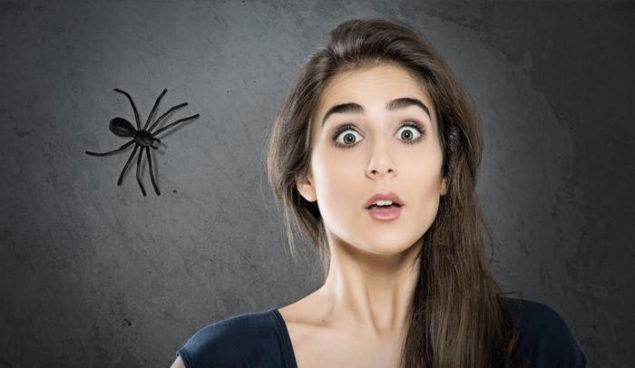 Well I agree with Jhzanto, just imagine the thought of putting on the head gear with the thought of a spider crawling out and having a good run on your face. That just gave me the goosebumps. Several people pointed out the fact that spiders can live pretty long even when they are stuck in a bag. Another user on the site commented, “It sounds like you're [returning] this headset anyway, so if you leave it in the bag for shipping it can be HTC’s problem”.

Ironically enough VR head gears and VR environments are often used to treat phobias and fear of spiders are among those fears. But in a case like this, how do you cure that fear? When a spider is inside your head gear and how can you concentrate on VR environment when there is the risk of a creepy crawly friend to just walk out and give you a good greeting? Sam Byford an avid Vive user said, “It’s like the head cage with the rats in 1984, but voluntary”.