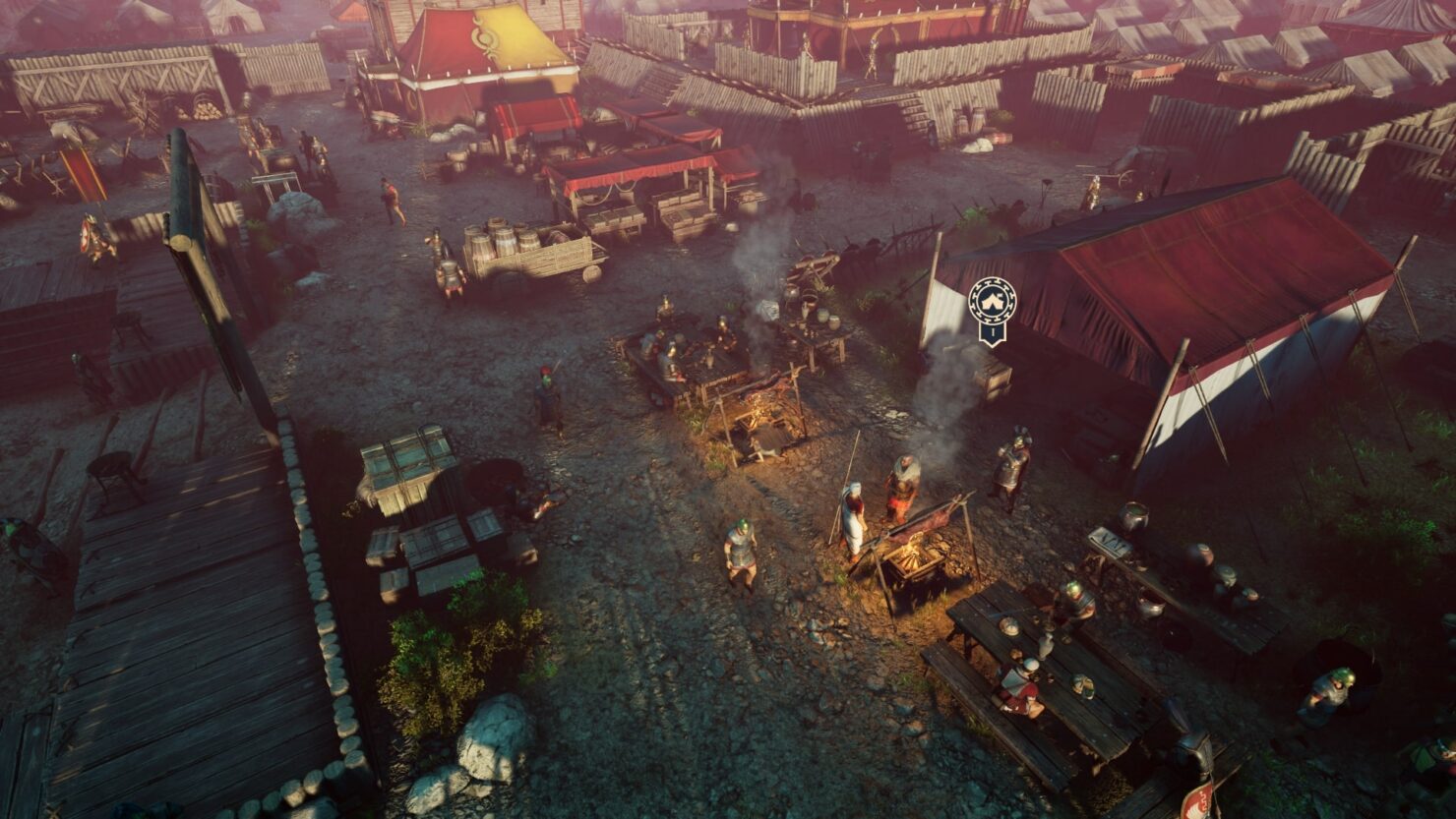 The latest entry in the Expedition series, Expeditions: Rome, now has a release date according to THQ Nordic's latest announcement. Expeditions: Rome will let you fight your way to glory against the Barbarian hordes as a young Roman noble who is forced to flee Rome and then joins a legion to eventually become their Legatus.

According to the announcement, Expeditions: Rome is going to let players control the fate of an empire on January 20, 2022. Players will be able to become the Legatus of a Roman legion and lead their troops through Greece, Egypt, and Gaul.

The trailer showcasing the release date can be seen below:

The overview provided by THQ Nordic states the following:

You'll gain power and influence and your word will carry weight in the political affairs of Rome. Your decisions will change the life of your fellow companions, your soldiers, and even the destiny of whole nations.

This Classic RPG from the creators of the critically acclaimed Expeditions: Vikings will take you on a 50+ hour campaign across Europe and northern Africa. You´ll have to fight intense turn-based battles, level up your alter ego as well as your companions, manage your legion, explore, loot, and craft – in short, everything, you'd expect from a Classic RPG.

Expeditions: Rome is going to release on PC via Steam. Recently, THQ Nordic also provided players with a trailer that highlights the gameplay and combat mechanics of the game. In the trailer, Jonas Weaver talks about how important it is that the game delivers a strong beat story full of memorable characters.

The game will also be historically accurate as its events transpired at the end of the Roman Republic. Of course, this also means that players will come across important figures from the time such as Cleopatra, Gaius Julius Caesar, and much more. Since this game takes place in an alternative historical setting, players will be able to control whether or not certain events will happen.