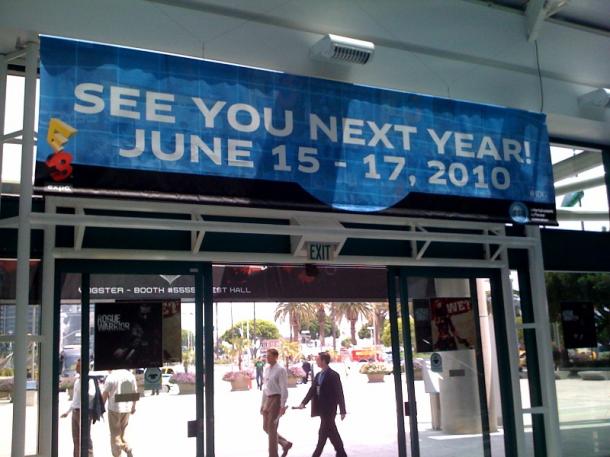 Yes my fellow gamers and geeks. It's that time of the year again when all you gamers gather together and wait for the very special event called: E3 (short for Electronic Entertainment Expo). This is the day, when the big fishes announce their games and let the people know what to expect of them.  This is the day when those companies meet and compete each other under 1 roof. Of course, E3 now only takes place more privately with just journalists and the gaming companies unlike before where the crowd was there to cheer them up and wait anxiously for the game they had been waiting for. Well, here is a small list of the games that are most expected from the gaming fans.

Microsoft is being quite high this time, with its small yet amazing game list. The list includes the well awaited:

Ubisoft too is announcing some fancy games this E3. The list includes the famous and well awaited:

Valve was at first going to announce Portal 2, but it later called that off and decided to announce something special. The special was kept a surprise, and an image was released on the social bookmarking site: Reddit. The image showed the text saying "Freeman" with June 14th below it. The day Valve will be announcing its speech.

Surely the E3 looks promising this year and all we have to do is just wait and see what surprises it brings ous. Out of the list of the games mentioned, the most awaited would be of Microsoft, Ubisoft and Valve in my opinion. Also do note, that the list mentioned above is not the complete list of the games that are going to be announced on E3. To keep in touch with E3 and its related news, stay tuned to Wccftech, where we will be covering E3 live as it happens.