Get Even is Getting Even More Details 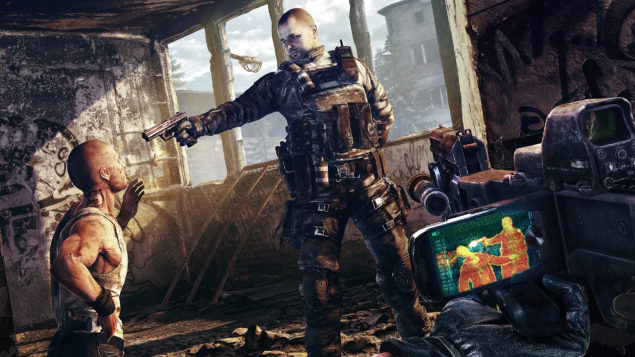 Get Even is still being actively developed and should even see a release that's headed and marketed by a "global publisher" sometime this year.

The Farm 51 has posted an update on their Facebook page that lets all of us fans know that they are still developing the game and ensuring that there is going to be a heavy focus on VR technologies from all the major players. For now, though, they haven't given us any information on the details of this fine publisher, but rest assured, this game will make it out at some point.

“We know that recently nothing interesting happened around Get Even, and we’re sorry for that. Some of you even asked if the game is still in development: Of course it is! The reason for silence was very simple. We’re now working with global publisher (we will announce our cooperation soon) and thus we had to hold marketing activities for a while. But we didn’t hold on production side, that’s for sure! You may expect new stuff in upcoming months so stay with us…”

Get Even is going to be a great FPS game that focuses on integrating VR into the game space. They want to provide a great single player campaign as well as a very unique multiplayer experience. The idea around Get Even is to combine the two seamlessly. Get Even will also be an intellectual game where you can use a variety of different things within the game in order to accomplish any given mission and kill the bad-guys. It'll be releasing on the PC and PS4 with full VR API support.