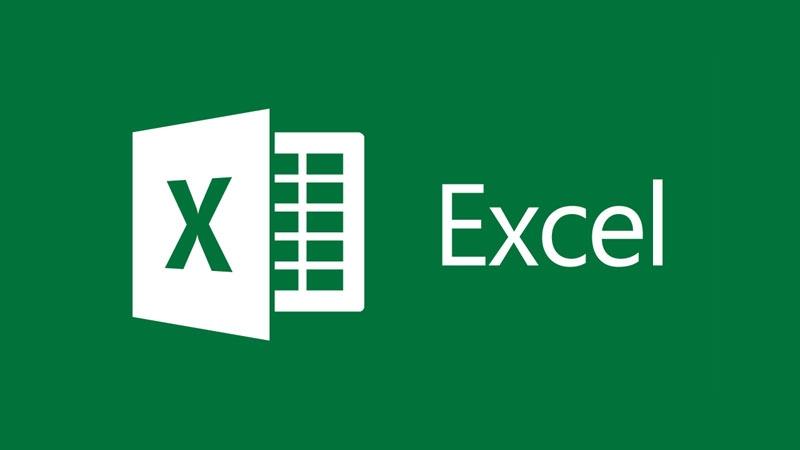 An old co-worker once told me, "If you know your way around Microsoft Excel, you'll never die hungry". The statement holds true, as Microsoft Excel is still one of the most popular spreadsheet apps in the world. It would be hard to imagine even a medium-sized company operating without copious amounts of Excel work. The software isn't going anywhere and will likely reign supreme for the foreseeable future.

Alternatives to excel such as Openoffice and Google Sheets exist, but the purists still prefer Excel. Microsoft recently updated the Android app with a feature that should make it easier to get spreadsheets from the real world into Excel. It can be cumbersome to type out data from a piece of paper to an Excel spreadsheet, and Microsoft aims to make life easier for people who have to do it often.

The new feature is simply called “Insert Data from Picture”, and that is exactly what it does. Point your camera at a data table in the real world, snap a photo, draw a border around the table, and it will be converted to a digital spreadsheet. The feature may not be 100% accurate, but it’s a great head start. You can go over the sheet to make sure all the data is accurate. It works best with printed tables, but you can also try it with hand-drawn tables. This feature will be available as a preview in the Android app soon. It'll be a while before it is rolled out en-masse as there'll be a significant amount of kinks to iron out, considering that it uses machine learning and AI. Microsoft even announced more features that you can check out here.