Ex TLOU Director: You Can Create Such a Story Without the Shooting Parts; Kojima Did Really Good 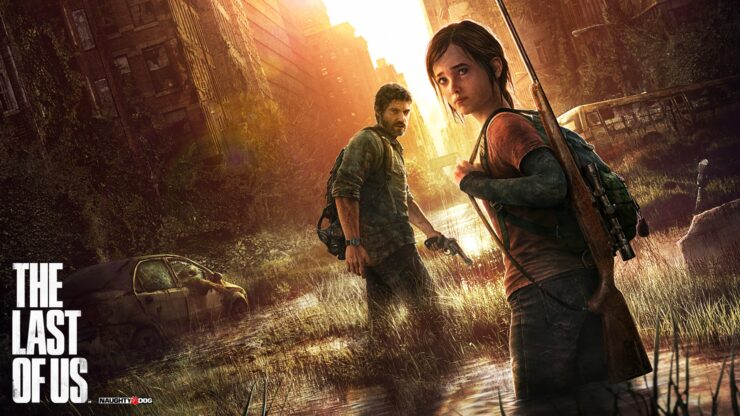 Former The Last of Us (TLOU for short) director Bruce Straley, who left Naughty Dog a couple of years ago, was interviewed by GamesIndustry during the recent Fun & Serious Game Festival that took place in Bilbao.

Straley posited that it is possible for game developers to create a story similar to that of TLOU or Uncharted (he directed both the second and the fourth installment of that franchise, too) without the shooting parts.

Can you create a game that's as interesting and character-driven and compelling as an Uncharted story or Last of Us story without shooting? I think you can. Again the concept has to be... 'how can I create a rich enough world to allow for interesting core mechanics?'

The world has to afford interesting, compelling ways for the player to figure out [solutions] -- and that's a lot of what games are. We have to put players in a position to be engaged with overcoming obstacles, which means the core mechanics have to avail us enough opportunity to figure out a solution.

The ex Naughty Dog developer then went on to say he is personally looking for something different and praised Hideo Kojima for trying to do so.

So for me personally as a player, I want something fresh. I want something that feels different, and I think we're allowing for more time with the game to settle into experiences, where it used to be more like: 'How do we get the player hooked in the first ten minutes, we gotta do this, we start in media res, start with some action sequence, let's go, go, go.'

I think all of that is changing, and I think Hideo Kojima has done something really good for the industry to just try and do something to shake it up a bit.

Straley is, of course, referring to Death Stranding. While the open world game did indeed feature some combat elements, including shooting, they were far from being the gameplay core as often is the case with triple-A titles.

Interestingly, his former colleagues at Naughty Dog are going in an entirely different direction from that proposed by Bruce Straley with TLOU Part II, as the game's main theme will be 'hatred' and therefore lots of violence is expected (as showcased by this Paris Games Week 2017 footage).

TLOU Part II is now scheduled to release on May 29th exclusively on PlayStation 4.