The Evil Within is a brand new survival horror video game that is currently being developed by a Japanese video game development studio known as Tango Gameworks. The Evil Within will be released on August 26 in the US, 28 in Australia and 29 in the UK for Microsoft Windows, PlayStation 4, PlayStation 3, Xbox One and Xbox 360. 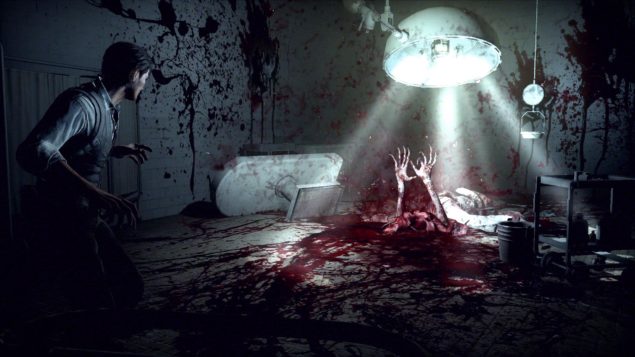 As the next-gen consoles are progressively strengthening their foots in the gaming industry and the advanced futuristic virtual reality technology is gradually kicking in, it seems like modern survival horror video games are becoming more prominent, probably because horror games are the best ones that describe virtual reality experience in the most flattened way.

The list of the upcoming fictitious future foretelling survival horror video game contains a title known as The Evil Within. If not for Fallout 4, Bethesda Softworks' upcoming video game seems no less. The player takes control of the protagonist called Sebastian in The Evil Within. Fighting his way through a world of death, Sebastian comes across several mysterious and frightening monsters during his quest to find out the reality behind a mysterious force and save his life.

Tango Gameworks has released several screenshots and trailers for The Evil Within showing different characters and environments of the game. Recently released at PAX East, this new trailer shows some more The Evil Within gameplay. The trailer gives a glimpse at a villain of the game which walks around with a box on his head, also a mysterious white-hooded man with supernatural powers who seems like the main villain of the game is shown in the trailer.