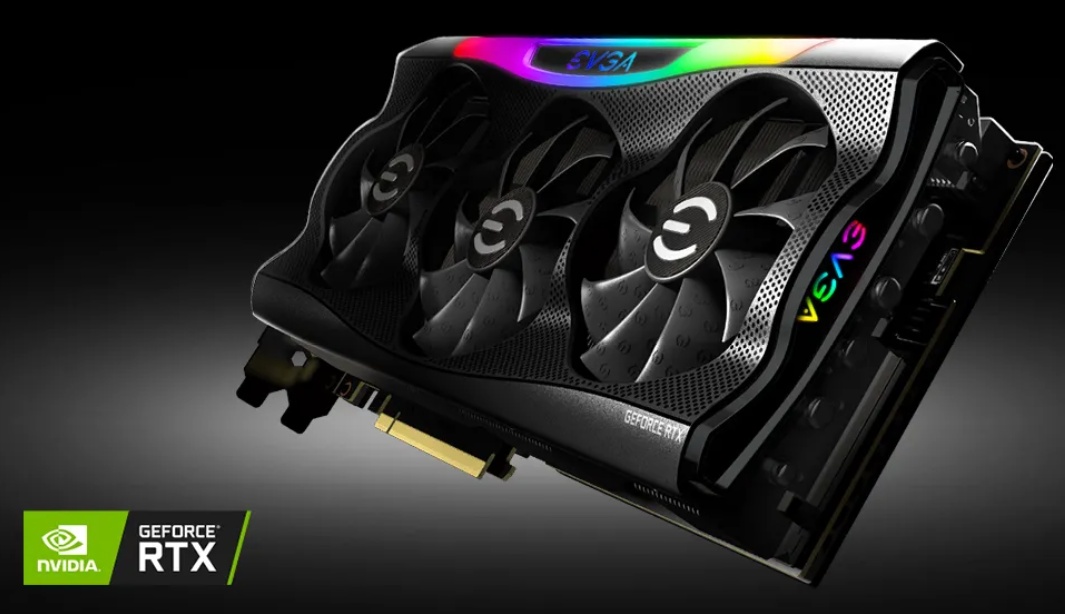 Three days ago we reported that EVGA was changing its queue system, giving priority to users and gamers who have not purchased a card yet. Consumers waiting in the queue would have to continue waiting to get their RTX 30 series GPU, or risk moving further behind and essentially waiting longer.

EVGA's new plan did not go well. It is no surprise due to queued consumers having to wait even longer for their purchased graphics card. Negative responses were in higher quantity than positive remarks about the new process and have caused the developer to create a new queue system, placing waiting customers back into priority, and pushing new customers to the back of the line.

On EVGA's forum, Project Manager Jacob—last name unknown—released this statement the next day.

As we continue to monitor the queue to get cards to gamers sooner, we appreciate all the feedback to help us to improve the queue system.

Due to the overwhelming demand for the 30 Series Products, our first step was to close the notify queue until we can fulfill them. Management team then took an extra step to prioritize those that have not received a card versus others who have been able to get multiple GPU’s.

After reading the feedback, there were legitimate concerns about retroactively changing the queue function. We are sorry for any frustration this caused, this was not the company’s intention. Today we are going to make the following updates:

1.    The queue system will be rolled back to the previous rule.

2.    In order to get cards to gamers sooner, please go to the notify page at https://www.evga.com/community/myNotifies.asp and keep only the top two cards selected that you would like to purchase, and remove the others.

3.    The queue system will not be turned back on until the current queues are fulfilled.
4.    The checkout window is 20 hours from the time of notification released.

EVGA appreciates your feedback to continue improving the queue system to deliver 30 Series cards into as many gamers hands as possible.

EVGA has reverted back to the original system with a few minor tweaks to expedite the process. The largest stressor that EVGA warns consumers is to keep their choices for either the FTW3 ULTRA or the XC3 ULTRA due to large supplies of both compared to their K|NGP|N, HYDRO COPPER, and HYBRID models.

Overall, the newest responses have been very positive, especially for those who were skipped or missed out on the rollout plan from three days ago.