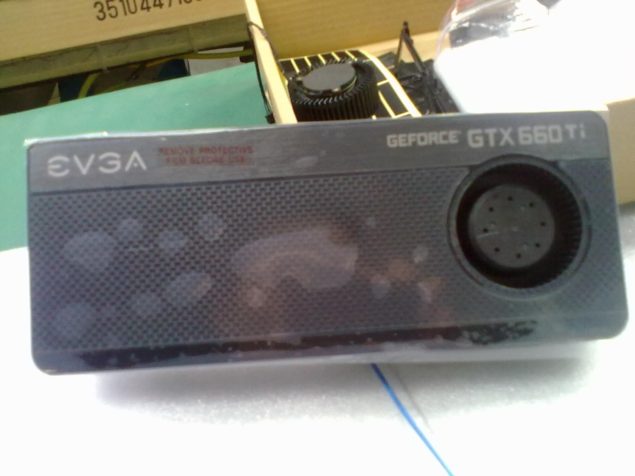 First pictures of EVGA's upcoming Geforce GTX 660Ti have been leaked along with further specifications which suggests the card is officially headed for launch on 16th August. The EVGA GTX 660Ti utilizes the GK104 core with the model no same as GTX 670 "GK104 325-A2". The card is powered through a single 6 Pin connector. TDP ranges between 140W. It is rumored to run at 915MHz stock and 980MHz, Memory runs at 6GHz Effective

Update: The 120W part is the reference GTX 660, the EVGA part is non-reference. 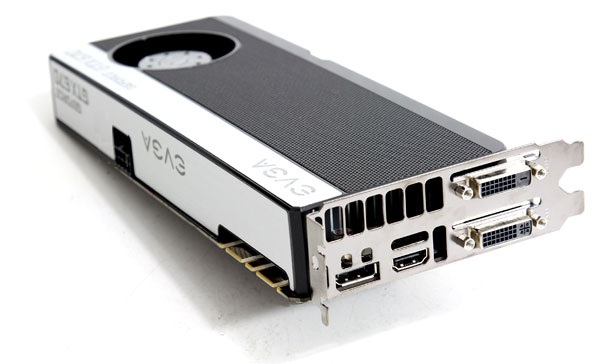 The picture above is for reference!

The card features a small PCB with the length same as GTX 670 though a bit shorter and the shroud is equipped with a blower type fan which cools the aluminum fin heatsink array with copper base. Card launches officially on 16th for $299, Expect performance details coming in a short while. 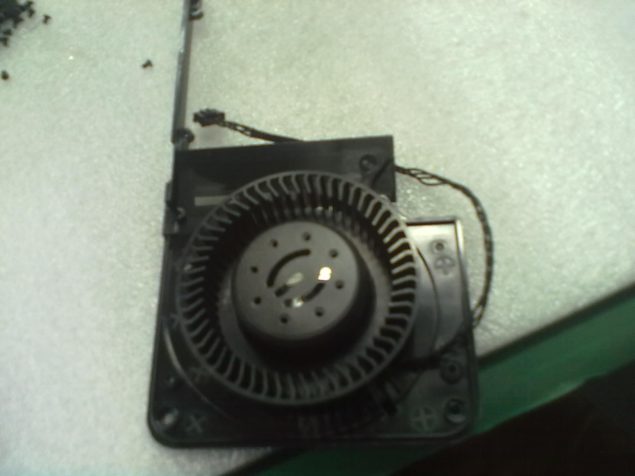 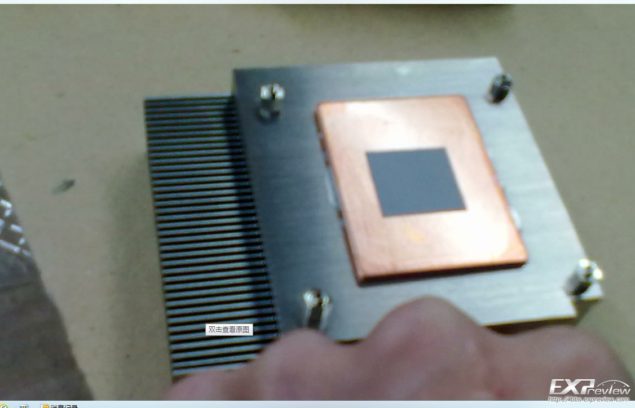