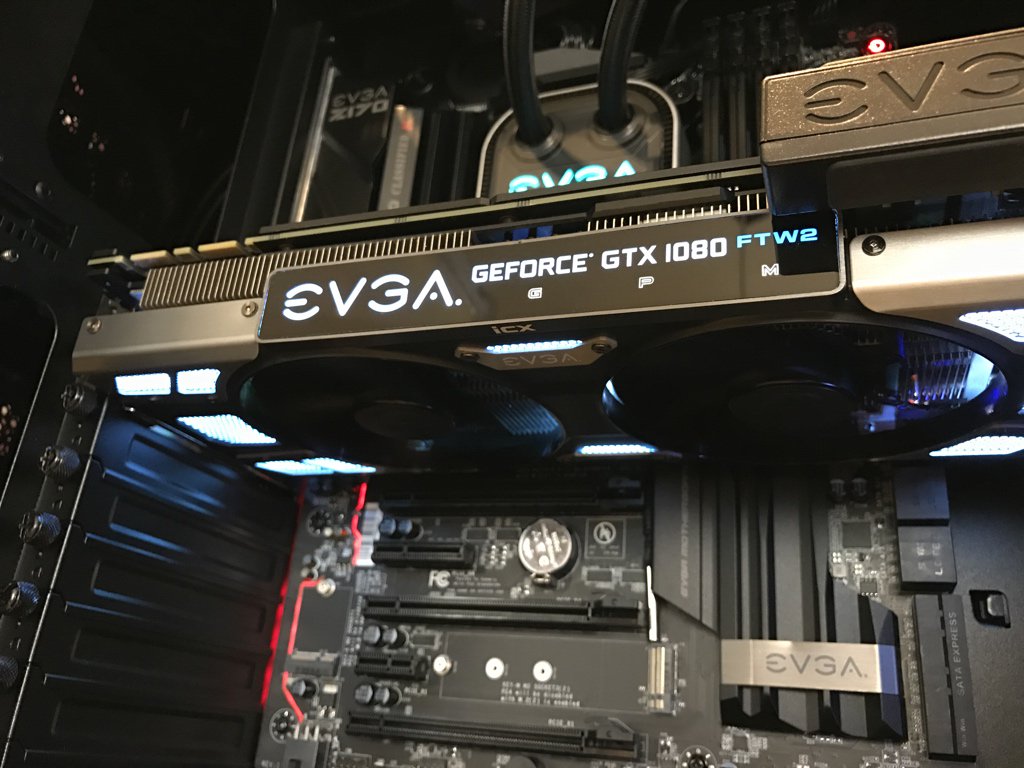 Denying recent rumors of partnering with AMD, EVGA has announced their latest and high-end cooling design for NVIDIA GeForce 10 series cards. Branded as iCX, the new cards will feature revised cooling and electrical circuitry that aims to undo the damage caused to the manufacturer with the recent "VRM Overheating Issue". 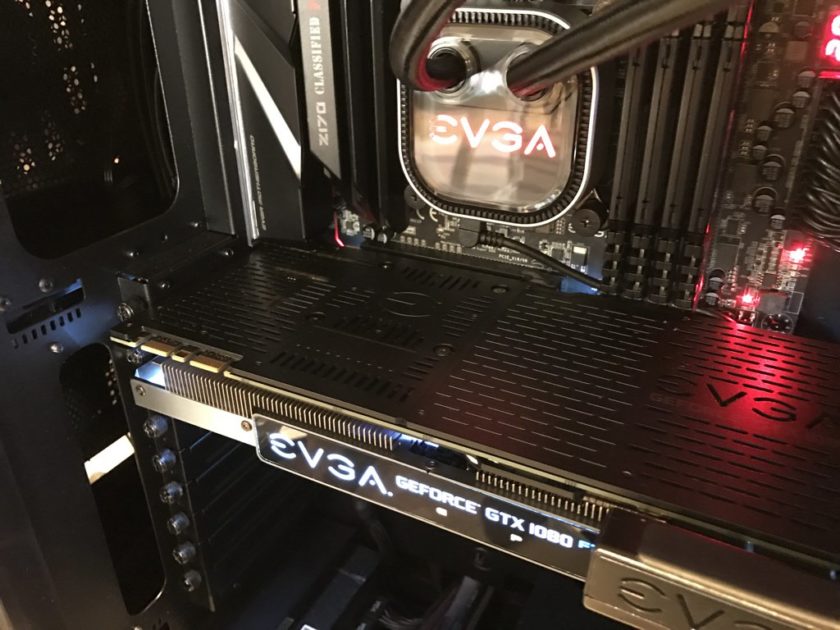 The cards are also featuring a new PCB design that's built from scratch. This was done to ensure that the new cards aren't affected by faulty components or failing VRMs that were used on the older ACX variants. The cards will be provided power through a pair of 8-pin connectors. The cooling mechanism will remain the same with a dual fan cooling system that blows air inside a dual-slot chassis. EVGA will also feature proper VRM cooling with better thermal pads for optimal temperatures and stability during load.

EVGA also displayed the latest QRG series cards that utilize NVIDIA's Pascal graphics core at their CES booth. This card integrated the QRB Hybrid Liquid cooler system that come with quick release (connect/disconnect) mechanism for easier installation of the graphics card. The graphics card is 2-slots wide and has dual 8-pin power connectors which are used to juice up this product.

All new iCX series and QRG series graphics cards will feature higher clock speeds compared to EVGA's current ACX offerings. The new cooling system will allow them to run cooler while the modified PCBs will offer higher overclocking and stability on the Pascal core.