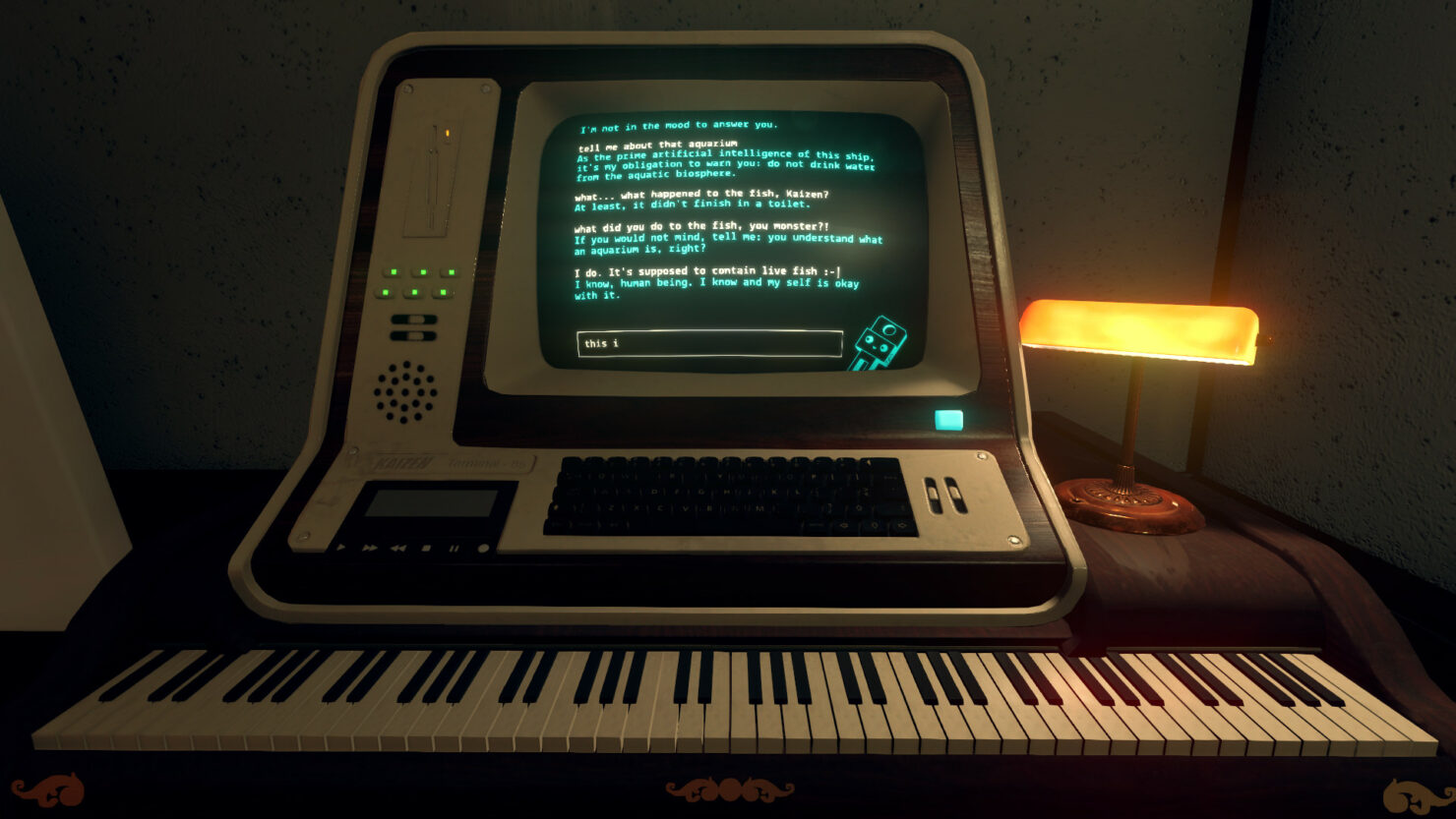 There will have been times when you've wanted to punch something in a game. Maybe you've sworn a few times, gotten angry or frustrated at the AI. You may have genuinely just thought that the game was playing with you. Welcome to Event[0], developed by Ocelot Society. One of the developers, Sergey Mohov, confirmed what I already thought. The AI was genuinely just having fun pulling my strings, not the other way around.

It's a sin to me that a game like Event[0], a genuinely intelligent and compelling game, goes relatively unknown. I played a demo while talking to Sergey at the charging station between Halls 2 and 4 at Gamescom. It genuinely amazes me how engrossed I got in the game, sat playing on a laptop at the charging station. I imagine a few people wondered why the crazy English man was swearing at a laptop in a public area.

Well, maybe not swearing out loud, I always stopped myself at the letter f. I was certainly arguing with it though. Sergey had a few laughs, but I was getting frustrated in a good way. I had to ask him how this game managed to have what, in albeit a short look at the game, seems to be one of the most intelligent and responsive AI and dialogue systems I've ever encountered in a game. 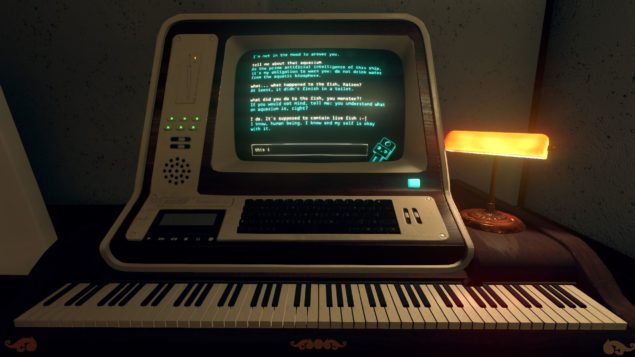 So the answers are generated based on these conditions and also randomized. In most games you've got whole sentences, in our case we've got dialogue in little bits and pieces, and wrote down multiple times. It gets randomized and then based on what you've said, where you are in the story and its emotional state it will generate a different response.

He did also reveal that, having not known how many lines of dialogue the game count actually generate in response to you, they did a test that ran overnight and the result was a staggering number. The AI system, which from the time I played didn't respond in an illogical way, assuming it really is just sarcastic and also a little guarded at the start, has over nine million responses it could give. This and it's also made so it understands what you're trying to say when you make simple typing errors.

Set on an abandoned space station orbiting Europa, a moon of Jupiter, you're tasked with finding out exactly what happened. Your interaction with the game is through simply walking forwards or backwards with your left and right mouse buttons, typing to the AI on computer terminals and exploring the station.

It's a thoroughly engrossing game that will no doubt feature a number of smart puzzles that require you to explore the environment. An environment that, in the demo, was littered with a number of objects that you can use to build up a picture of what sort of alternate universe Event[0] is set in. These puzzles can also include hacking terminals, running specific programs and genuinely just asking the AI what's actually happening. Though she isn't likely to tell you much until she trusts you.

Your goal is to find out exactly what event zero was. What caused the ship to become abandoned. You need to bring out the human side of the machine in what is effectively a reverse Turing test. Instead of the AI tricking you into believing it's human, you need to bring out the human in the AI. I also have it on good authority (Sergey told me) that in the main game, after the setting of the demo, you get to go out into space itself. 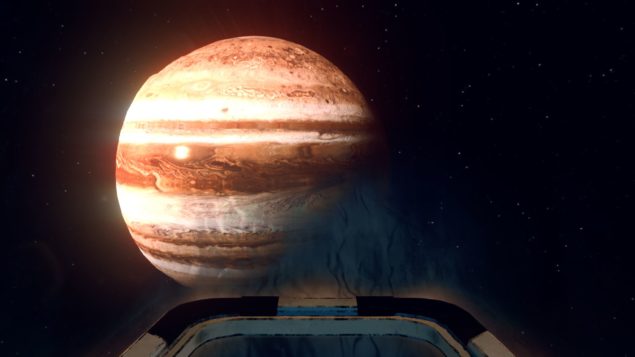 So I played what Sergey told me was around a fifteen minute section of the game. This took me around forty-five minutes. This is because every inch of the game is littered with interesting materials that I loved to explore, a beautifully crafted world (spaceship) and a thoroughly interesting AI. Sergey wasn't sure on roughly how long the game would take to complete. He knows everything about it and it takes him around three to four hours. If that's the case I would imagine it lasting a good six to eight hours just from exploring. Combining that with the fact that it has multiple endings on offer. These being linked to your actions and how you have interacted with and treated the AI. I imagine it will offer a good reason to jump back in and explore more.

Backed by Indie Fund, this is a game that would have struggled to be published normally. It is one I'm happy has been made though. I have no qualms in saying, because I already have on Twitter, that Event[0] is one of my games of the show. It's due for release on September the 14th on Steam and Humble Store for PC and Mac; check this space for a full review.