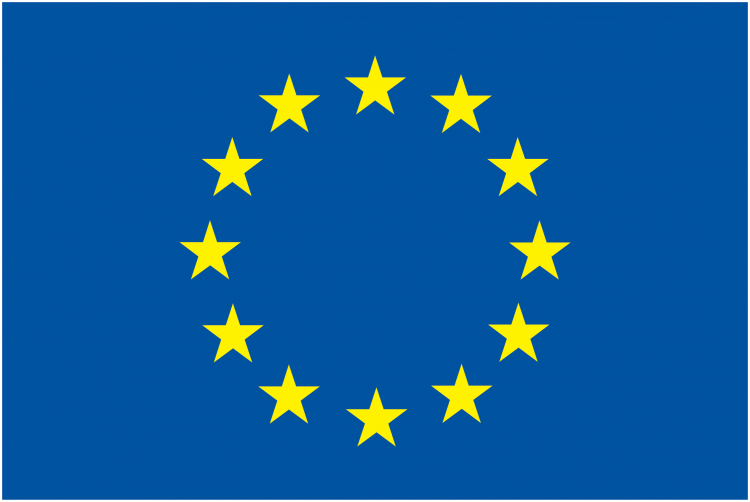 Last week the EU failed to pass sweeping tax reforms on digital revenue, this Tuesday ministers from Germany and France proposed a narrower bill that will target fewer companies.

In March of this year, the EU parliament was looking for a way to realize revenue from online transactions, they came up with what later became known as the “GAFA” (Google (NASDAQ:), Amazon (NASDAQ:AMZN), Facebook (NASDAQ:FB), Apple (NASDAQ:AAPL)) tax.

Last month as the EU ruled against Google (Alphabet Inc.) in an antitrust lawsuit for €4.3 billion, France’s finance minister Bruno Le Maire took the opportunity to review the tax and make accusations against the political will of the EU for not passing the bill yet. In the days following Google set to appeal the ruling but did modify their service to become compliant. It was previously speculated that Le Maire was using the opportunity to gain political favor, and kept stressing to have the tax bill passed before the EU parliament elections in May 2019.

Last week as the EU parliament tabled the bill representatives from Ireland, Norway, Luxemburg, Denmark, Finland and Sweden all voted against the tax that required unanimity across all 28 EU states (as any tax bill does in EU). When the vote fell through the future plans were uncertain, today Germany and France proposed a new narrower bill that would target only online advertisements, which would be targeting Google and Facebook closer than Amazon and Apple. The bill has a 3% revenue tax for online advertising sales in the EU. As stated last month the legislators believe they have the technology to accurately track this data but did not specify how. The proposed bill did not indicate how it would handle store related advertisements, and store promoted advertisements such as paid featured items at the top of Amazon, or games that publishers pay to promote to the front page of Microsoft Store or Steam.

The French and German governments presented the bill to the EU as a temporary fix urging parliament to pass it before March 2019 and have the bill implemented before 2021. They also proposed that the bill have an expiration date, so parliament would be forced to draft a replacement bill that would supersede the proposed one. Le Maire closed out his press statement with “Don’t expect us to solve the challenge of a generation in a couple weeks or months”. The outcome of bills like these have far-reaching effects so the political hesitation is not necessarily a bad thing, but eventually, more than just talking about the issue will need to happen.