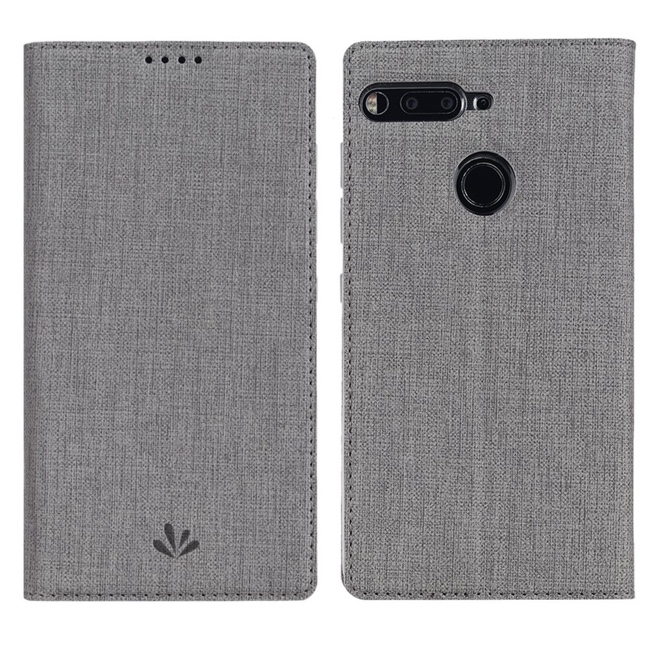 Things don't look particularly good for Essential's future, and their own smartphone isn't what it was meant to be Despite the circumstances it is in, the company does an excellent job of keeping their devices up to date with the latest software and security updates. Today, the company broke all records and rolled out the July security patch just an hours after Google, as confirmed by a Tweet.

It's the second day of July and we've got your monthly security patches ready to go! Oh yeah, we also included some stability improvements for Android Auto. Check your Essential Phone now to download the update. pic.twitter.com/6QS3Ay3O2r

The OTA has already begun rolling out and should make its way to your device shortly. However, that isn't all. A timely security update is one thing, but an Android P Developer Preview rolled out at the same time as Google as downright impressive. The Android P DP4 is the second to last iteration of the yet-to-be-named version of the OS which will give us a glimpse into what it was in store for us.

For people who have opted in the Android P Beta, both updates are bundled into the same OTA package. Downloads for the July security OTA are available at Essential's site. The same should probably be true for the latest Android P Developer Previews. There are a few bugs that people have encountered while downloading the OTA, some of which include a changelog that's in French for some reason and delayed installation.

With no PH2 in sight, it's refreshing to see that Essential is shifting focus on supporting the PH1 entirely. The device works a lot better than it did earlier, thanks to the slew of bugfixes rolled out by Essentials for the various problems that it had. It still had very few takers, despite several price cuts and we don't see that changing anytime soon, considering there are better devices available now for the price. We sincerely hope that the company has something majestic up their sleeve to stay afloat.