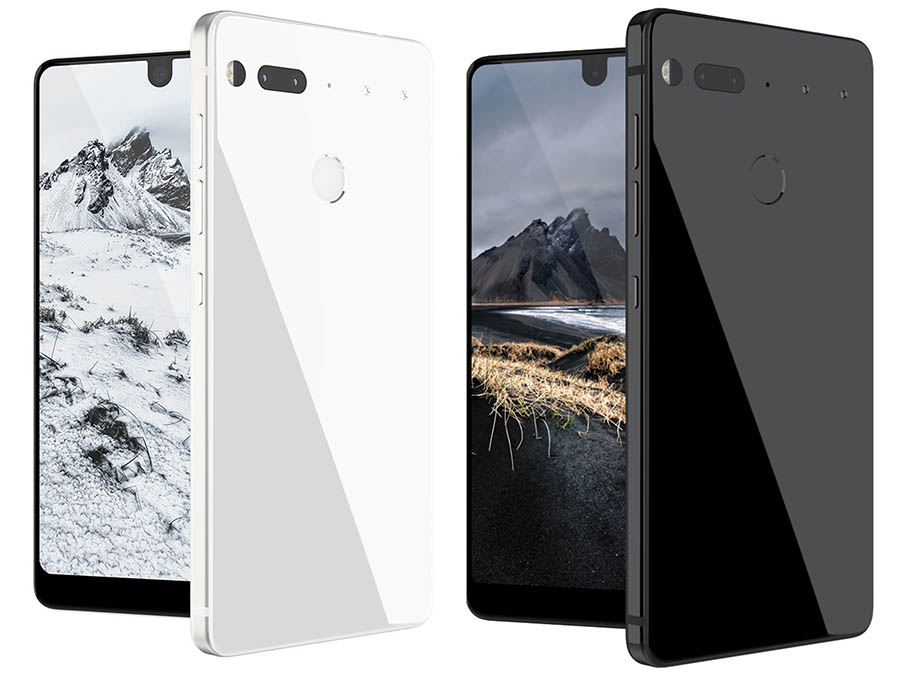 Andy Rubin might have had a vision that the near bezel-less Essential Phone could end up disrupting the smartphone industry but according to statistics, the device is not having a good run by any means. Reported statistics state that the flagship might have only sold 5,000 units to date, and there are a number of reasons for this poor performance.

After the Essential Phone was officially unveiled, the launch period has a huge hiccup session for the smartphone startup. Being announced in May, the Essential Phone did not hit stores until September and facing fierce competition from the likes of the Galaxy Note 8 and the ‘soon to be launched’ iPhone X, it was difficult to believe that the Essential Phone would end up becoming a clear-cut winner.

Even though the flagship offers the very best in hardware design, internals, and aesthetics, it was also the software that became the bane of the sales performance. For example, Andy Rubin promised somewhat of a stock Android experience with the purchase of the $699 Essential Phone but the fact that the platform was extremely buggy at launch put off a lot of people, particularly those that enjoy using a clean Android interface.

With Apple’s and Samsung’s phone being sold through a wide range of carriers and with these companies providing their own dedicated deals that would definitely attract a larger audience, Sprint was the only cellular company providing the Essential Phone and to remind you, the latter is also the smallest carrier in the U.S.

Paying a $700 premium for a phone with no freebies attached isn’t a proposition that would attract the right kind of buyers, hence the lowered number of smartphone sales. Andy Rubin might have learned a number of valuable lessons with this venture, and we hope to see a similar device in the future but with a better sales tactic in mind.