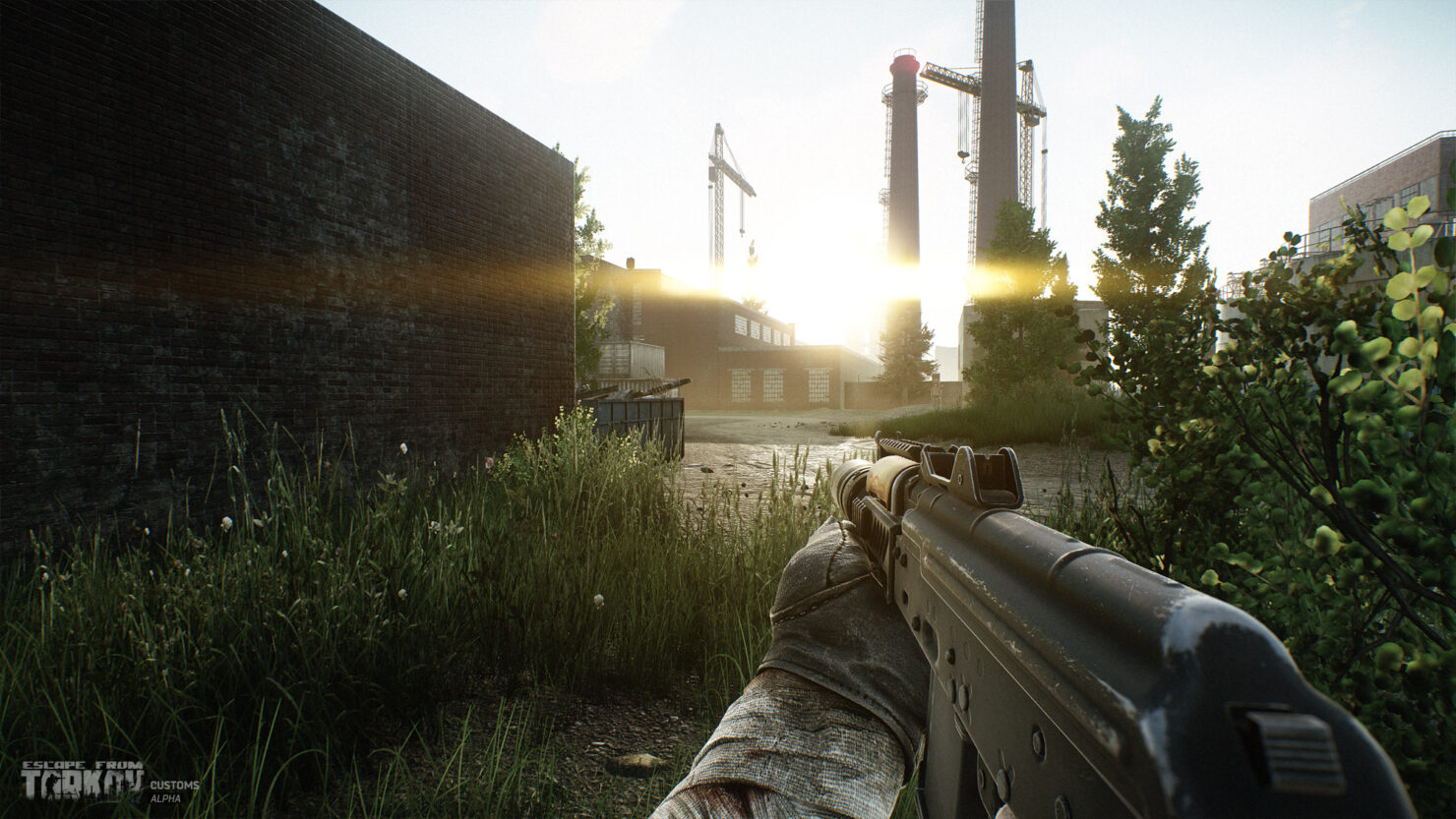 Battlestate Games announced today that some changes are coming to Escape from Tarkov's Customs map.

The Customs area now has a way to cross the river along with expanding the factory. They also added in hidden pathways, new loot and player spawn points.

Escape from Tarkov is a hardcore story-driven FPS MMO that takes place in the fictional Russian city of Tarkov in the year 2028. Tarkov gets caught in a war between two private military companies. The civilians have been evacuated and the only ones left are the two PMC groups and troublemakers looking to take advantage of the violence.

Battlestate Games has stressed how important realism is to Escape from Tarkov on the game's Official blog:

The team of developers loves hardcore and realistic games, and, naturally, we would like to make EFT as realistic as possible in all aspects - health, combat, inventory management, character interaction, graphics, sound etc.
Your character can fall victim to a number of hazardous influences, such as wounds, infections, dehydration, starvation and so on. He is also affected by hypothermia, concussions and obfuscations. Players will have to use correct medications at the right time, load weapons manually, use it carefully to avoid jamming... The list goes on.

Recently, the studio announced the epic Edge of Darkness Limited Edition that includes the following for $139.99:

Battlestate Games is planning a closed beta for Escape from Tarkov for later this year. If you're interested, you can sign right here.