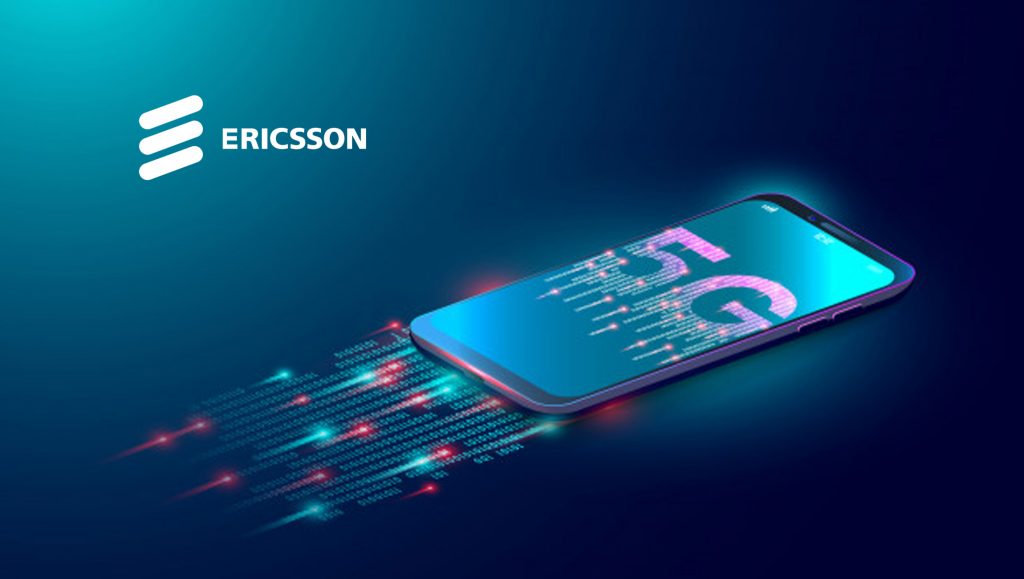 The European telecommunication equipment manufacturer, Ericsson (STO:ERIC-B), surpassed earnings expectations when it reported financial results on Thursday for the third quarter. The company received a boost in demand from North America and raised its forecast for the current as well as the ensuing year on the back of stronger-than-expected demand for 5G network equipment.

The Swedish company’s third quarter net sales increased by 6 percent on an annual basis to 57.1 billion crowns and were largely driven by strong growth in North America and North East Asia. Operating income (excluding restructuring charges and other items affecting comparability) increased to 6.5 billion crowns from 3.8 billion crowns reported in the corresponding quarter of last year and translates into a profit margin of 11.4 percent. However, due to cost provisions of -$1.2 billion (-11.5 billion crowns) related to the resolution of investigations by SEC and DOJ in the U.S. and a refund of social security costs of 0.9 billion crowns, the company incurred a net loss of -6.9 billion crowns.

For the year 2020, Ericsson chose to set the same target of at least 10 percent for its operating margin due to the dilutive impact from strategic contracts and higher initial costs of newly introduced 5G products. Moreover, the company is now targeting sales of 230-240 billion Swedish crowns ($23.5-24.5 billion) in 2020, up from the previous target of 210-220 billion.
Ericsson shares were up by 6.7 percent at the start of the European trading. However, the share price is still down by 1 percent since the firm’s second-quarter results in July, when it warned costs related to winning new 5G contracts for its network business would likely hit profit margins in the second half of the year.

Ericsson is currently undertaking commercial 5G projects on 19 customer networks across 15 countries, spanning four continents. Recently, the company helped in introducing Vodafone U.K.’s (LON:VOD) 5G service with unlimited data plans for consumers and business customers. The Swedish company also appears to be profiting from the rising competition among U.S. carriers vying with each other to introduce widespread 5G services across the country.

The President and CEO of Ericsson Borje Ekholm said in the post-earnings conference call that, “We see very strong momentum in the 5G market and actually already today there are commercial networks available in North America. So, 5G is not a buzzword anymore — it is actually reality, it is happening.”

The company is currently competing with Nokia (HEL:NOKIA) and Huawei in the 5G wireless telecommunication deployment sphere. However, the U.S. officials have recently termed communication equipment sourced from Huawei a national security threat due to the reportedly close ties of the Asian giant with the Chinese state machinery. Moreover, the U.S. is currently actively lobbying its European partners to forgo Huawei 5G network equipment in favor of one sourced from Ericsson or Nokia. According to the reporting by Financial Times in early October, the US officials have also discussed setting up a subsidy package for Nokia and Ericsson which could include lines of credit so that these companies are able to match the generous terms Huawei offers to its clients around the world (read our related coverage here). Consequently, on the surface, it seems that the Swedish company stands to gain quite a lot at the expense of its Chinese competitor. The company’s CEO Mr. Ekholm, however, commented on this development in the following words: “What it has created is uncertainty in the market and perhaps a certain worry amongst equipment suppliers,” he told Reuters. “So, if we see anything, it’s some short-term headwind rather than something positive”.