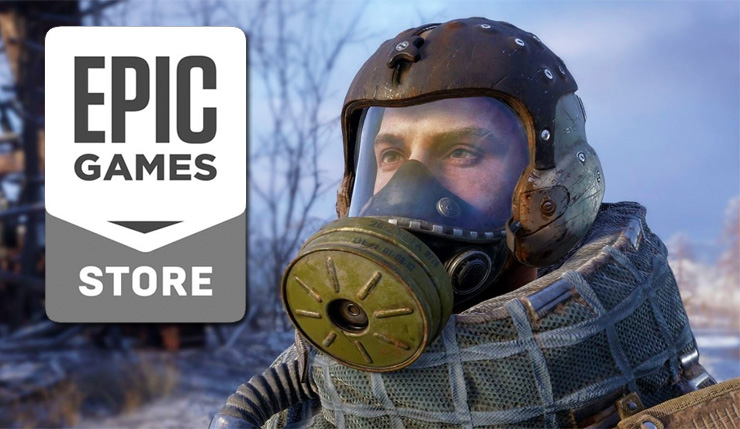 Unless you’re just waking up from your winter hibernation, you’ve likely been watching the controversial rise of the Epic Games Store closely. Epic just locked the PC version of Borderlands 3 into an exclusive deal, and over the past few weeks they’ve snapped up games like Anno 1800, The Outer Worlds, and Control.

The steady drumbeat of Epic exclusive announcements is enough to rile consumers up, but we’ve also been receiving some mixed messages from the company. Epic Games Store boss Steve Allison has said, as recently a couple weeks ago, that he didn’t want to repeat the Metro Exodus incident, in which the game made the jump to Epic after pre-orders had already been made available through Steam. And yet, Ubisoft just announced Anno 1800 was going Epic exclusive after Steam pre-orders had been opened. So, what’s going on? Is Epic going to play nice with Steam, or are they going to keep yanking games out from under them?

Well, in a couple recent tweets, Epic founder Tim Sweeney clarified the company’s stance. Basically, Epic Games Store exclusive deals are up to publishers, and if they’re willing to screw over Steam, Epic won’t stand in their way.

We've had a lot of discussions about this since GDC. Epic is open to continuing to sign funding / exclusivity deals with willing developers and publishers regardless of their previous plans or announcements around Steam.

This prompted further discussions at Epic, leading to the realization that these calls must be up to developers and publishers, and Epic wouldn’t tell them “no” on account of existing statements made about Steam.

So yeah, regardless of what others within Epic may have said, we have it straight from the top – the gloves are off, and pretty much any game could make that Steam to Epic jump, so long as its publisher believes it’s in their best interests.

Catch up with all the latest Epic Games Store announcements, right here.