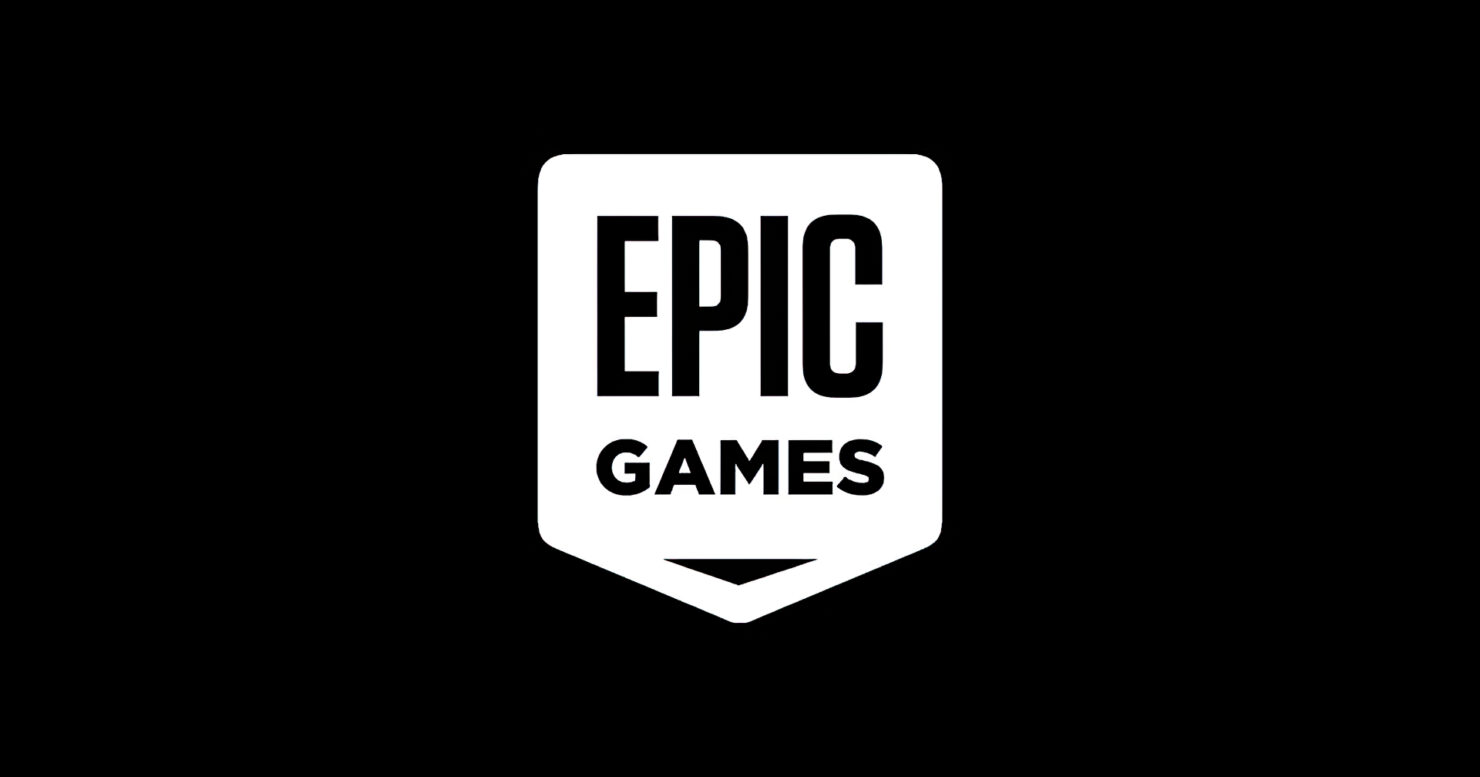 Epic Games announced through a brief blog post the foundation of a new studio in Poland. It will be spearheaded by a small team coming from indie studio Plastic, known for unique productions released on PlayStation consoles like Linger in Shadows, Datura, and Bound.

According to the announcement press release, the new studio will focus on the creation of original standalone experiences that 'push forward the boundaries of graphics and game development'. It seems likely that they will leverage Epic's Unreal Engine 5 and MetaHuman Creator tools to do so.

Our team is incredibly proud to spearhead the growth of Epic Games in Poland. Poland is a growing hub for the top engineering talent that we need to create amazing new gaming experiences for players around the world.

For over twenty years, the team from Plastic has been developing some of the most ambitious and future facing projects in the Demoscene. They are an incredible group of talent who have created genre defining experiences that sit on the bleeding edge of technological advances, pushing hardware to the limits in a beautifully artistic way. We couldn’t be more excited to have them on our team and support their growth at Epic.

This is yet another European studio founded by Epic Games, following the Cologne office formed by ex Factor 5 developers. Needless to say, we will brief you whenever they're ready to show what they are working on.