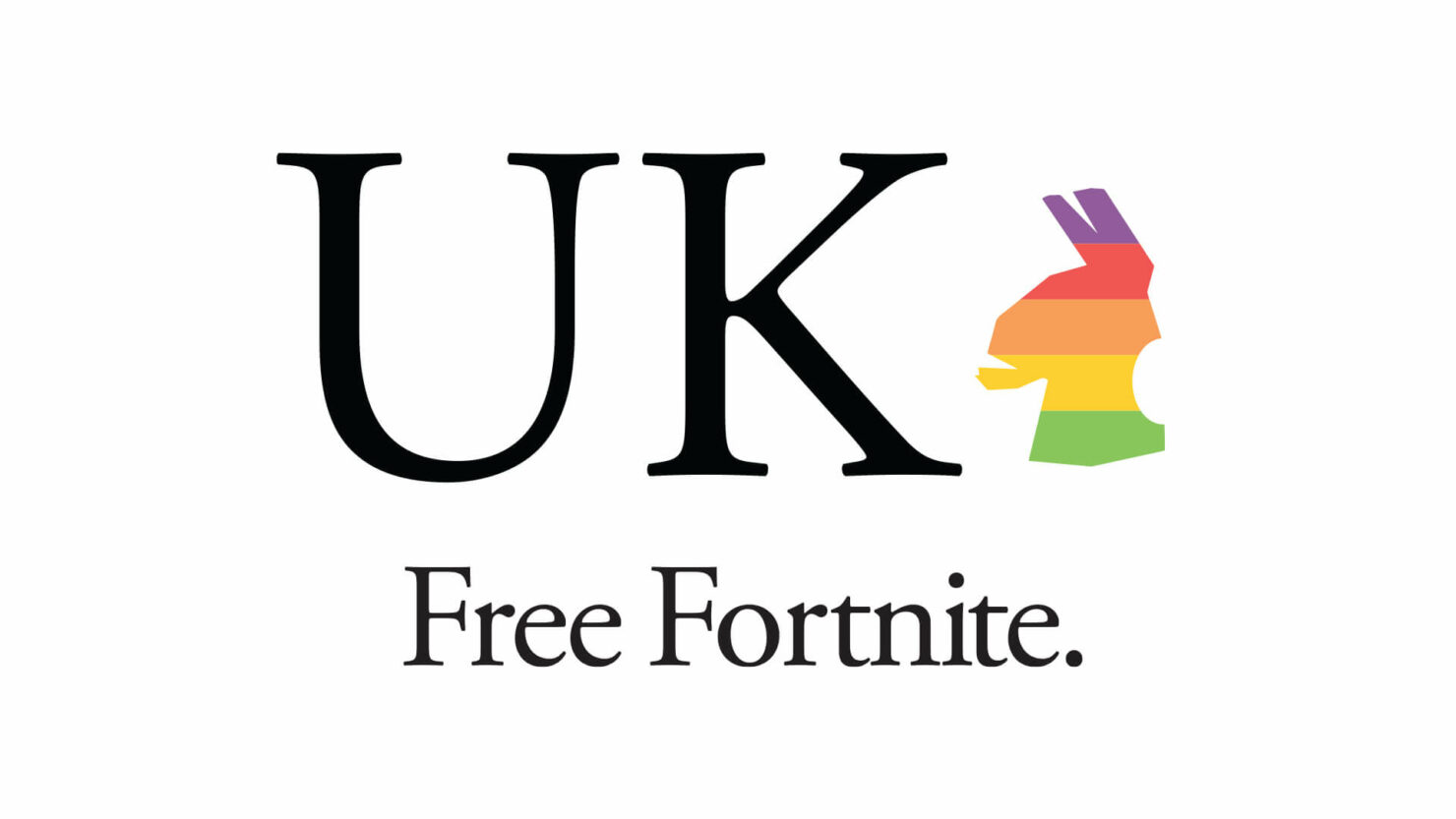 [UPDATE] Epic has issued the following statement in response to the original story,

Epic will reconsider pursuing its case against Apple in the U.K. after the resolution of the U.S. case. We note the Competition Appeal Tribunal's assessment that Apple and Google's anticompetitive app store policies are 'serious issues to be tried' under UK Competition law, and that it is 'well arguable' that their conduct has 'an immediate and substantial effect in the UK'. We are unwavering in our commitment to stopping Apple and Google's anti-competitive practices and will continue to fight for fairer app distribution globally.

[ORIGINAL STORY] The Epic Games vs. Apple legal battle is becoming comedic at this point as the Fortnite creator has just filed an antitrust complaint against Apple in the UK, even though the company already lost a court case in the UK over the same issue.

Epic is known for using exaggerated statements at this point, and the latest complaint sees Epic Games accusing Apple of 'kneecapping the competition' as well as 'exerting monopoly power.'

For those who do not know, Epic Games was told that the company has no right to sue Apple in the UK, but Epic does not want to give up as it is trying its best with an antitrust competition in the country. This is the official statement from Epic Games' website.

Epic Games today announced the company has filed a complaint to the United Kingdom Competition and Markets Authority (CMA) in support of its investigation into Apple’s anticompetitive behavior. This is an important step in Epic’s continued global fight for fairer digital platforms.

The complaint alleges that Apple’s anticompetitive behavior and prohibitively restrictive rules governing the distribution of apps and payment processing constitute a clear violation of the UK Competition Act of 1998. It also illustrates Apple’s monopolistic practices, which forbid users and developers respectively from acquiring or distributing apps through marketplaces other than Apple’s App Store, while simultaneously forcing any in-app purchase to be processed through Apple’s own payment system.

“By kneecapping the competition and exerting its monopoly power over app distribution and payments, Apple strips UK consumers of the right to choose how and where they get their apps, while locking developers into a single marketplace that lets Apple charge any commission rate they choose,” said Epic Games founder and CEO Tim Sweeney. “These harmful practices lead to artificially inflated costs for consumers, and stifle innovation among developers, many of whom are unable to compete in a digital ecosystem that is rigged against them.”

Apple already tackled Epic Games and called the company 'self-serving' in a similar legal battle in Australia. Now we are seeing another complaint emerging in the UK.

Perhaps if Epic Games focused more on their games and services than targeting Apple for practicing something universal, the company would be considered positive because currently, Epic Games is making itself look bad, and this behavior is juvenile at best.