Epic Games have demonstrated new Unreal Engine 3 improvements which show how the next generation games are meant to look like. As you know that Unreal Engine 3 has been the most widely used engine, May it be the GOTY of 2010 "Mass Effect 2" or the recently released FPS shooter "Bulletstorm" and even after years of its release it still looks great.

Now Epic Games have realized that they have to move ahead and update the engine with a couple of new features and improvements, For this purpose they'll be releasing a new trailer at GDC 2011 this week and show a demonstration of what the new games based on UE3 will have to offer. There are already a couple of screens released which show some new enhancements being made in the engine. Some of them are:

DirectX 11 and Tessellation is something which i myself was waiting for to see in the next UE based games, Hopefully if Epic games do implement these features soon enough in their upcoming games then Bioware's Mass Effect 3 which ran on a UE based engine would also be direct x 11 compatible. 😀

Anyway's you can see the pictures of the demonstration below, Don't they look too good for an UE3 based enigne? :p 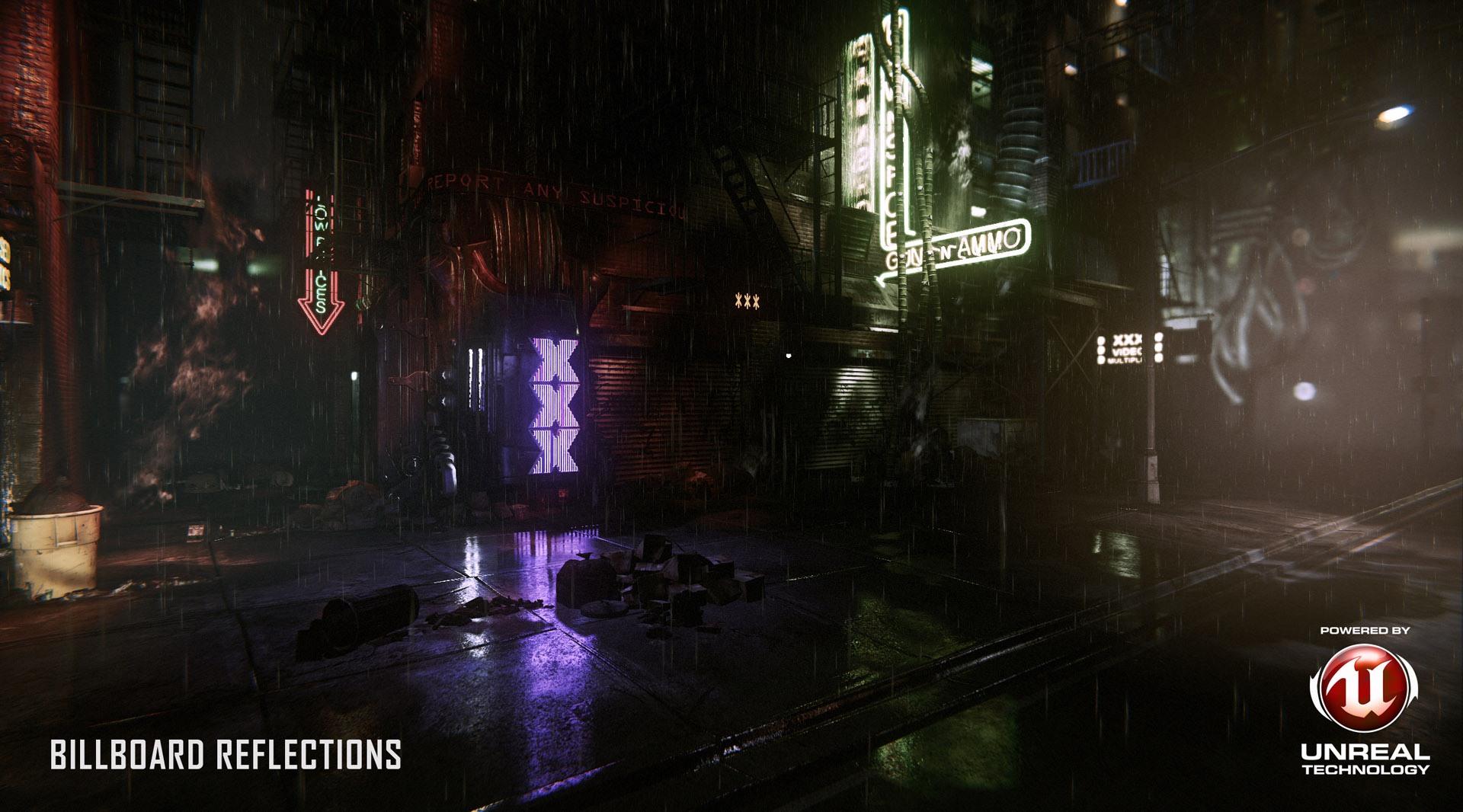 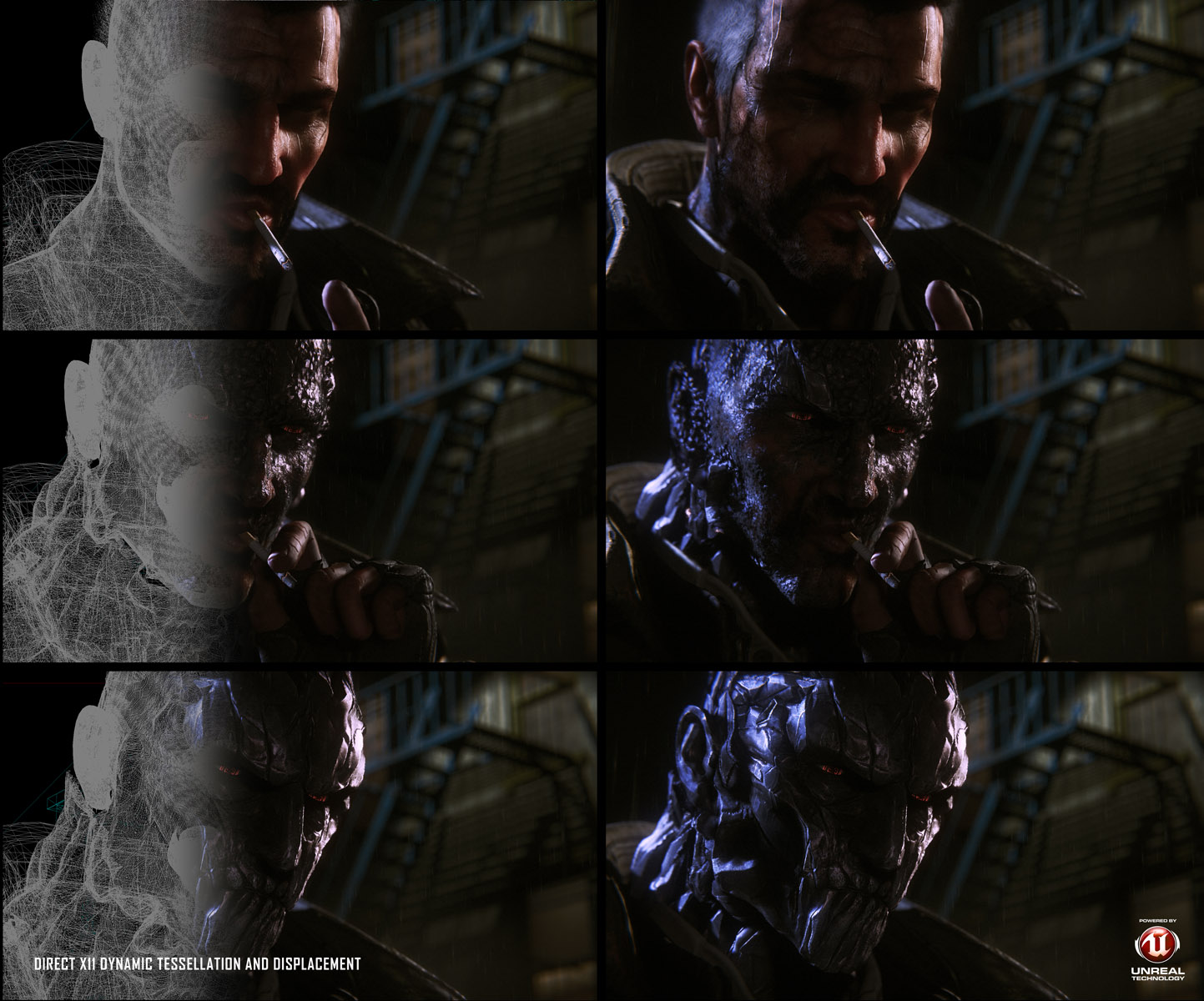 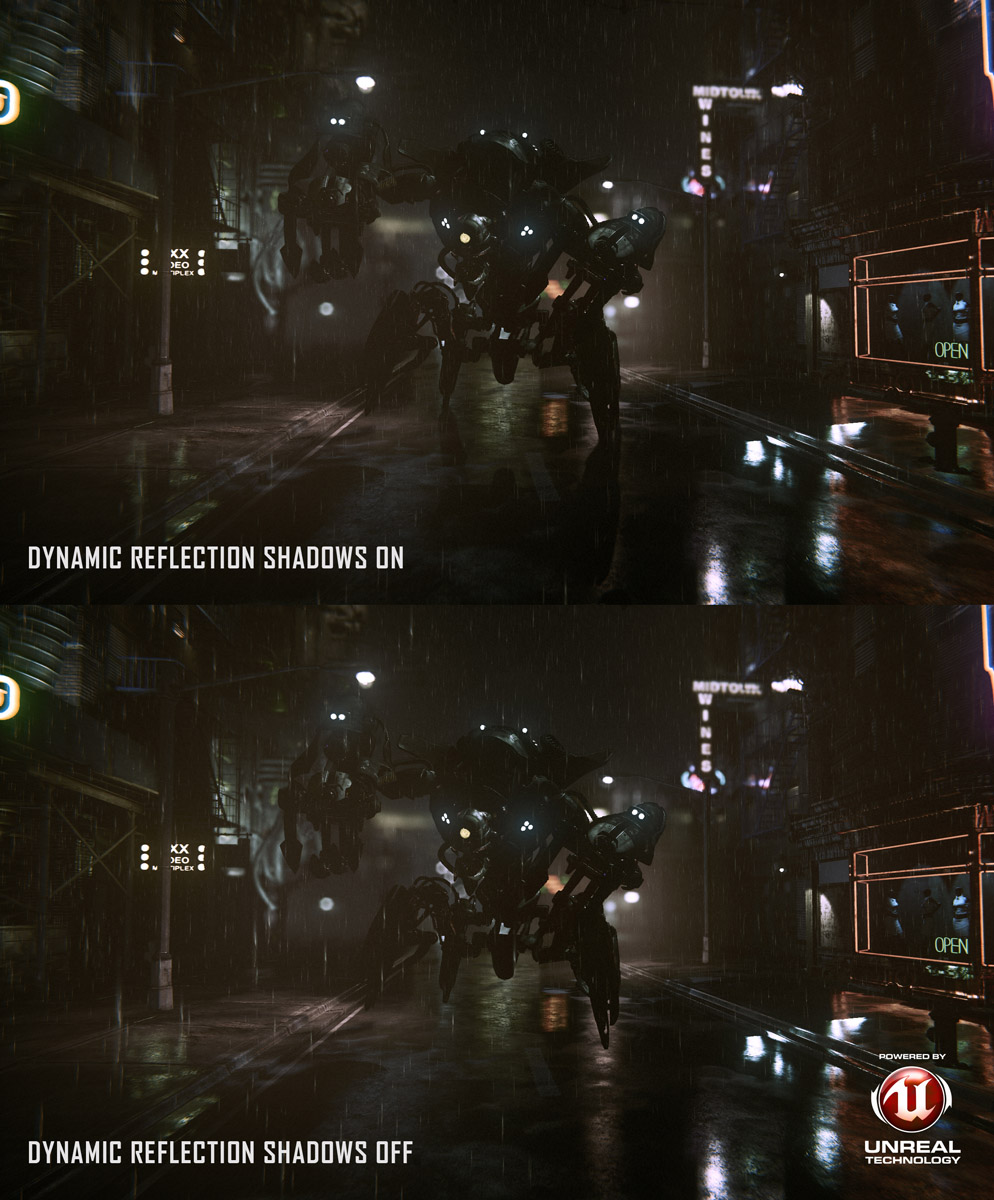 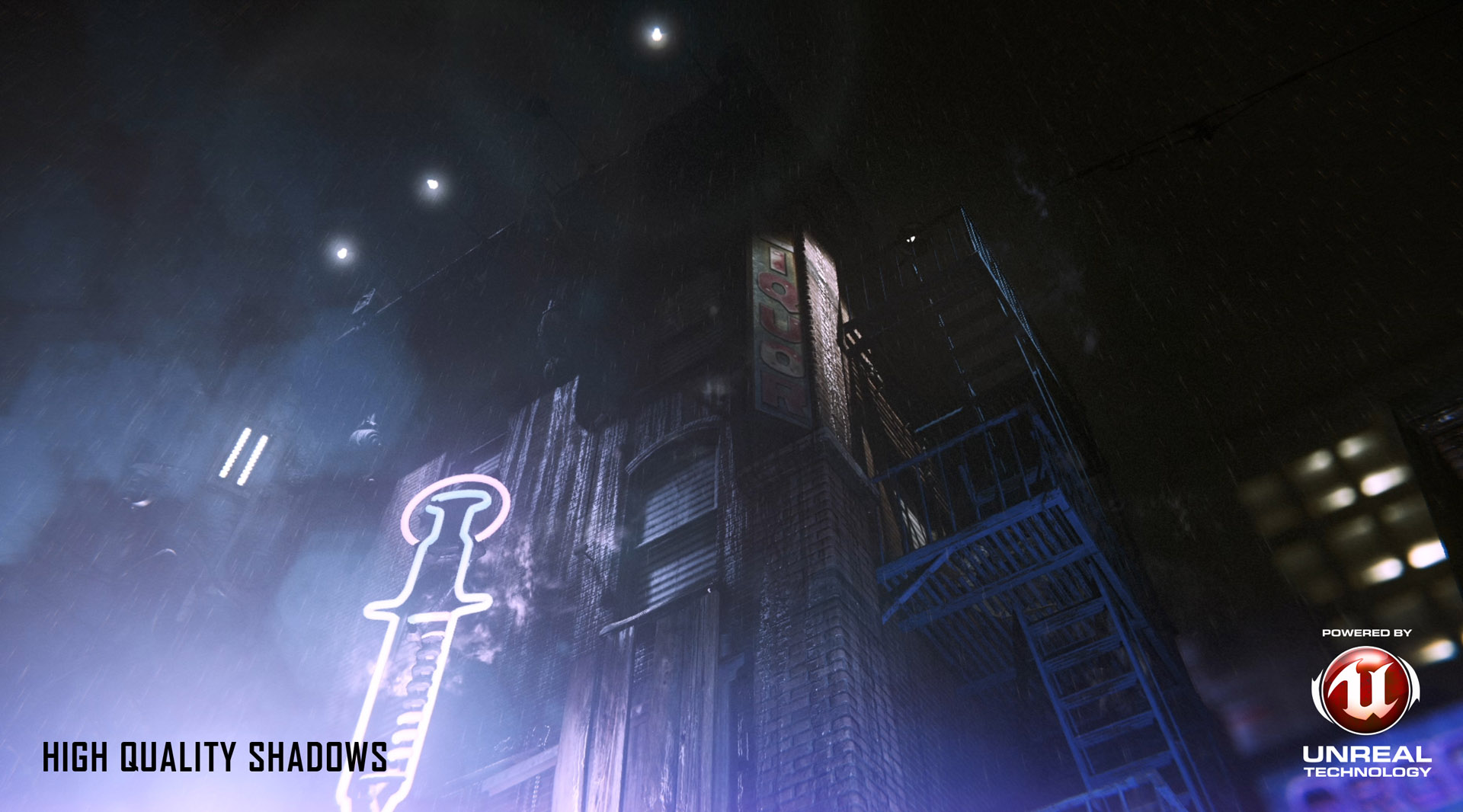