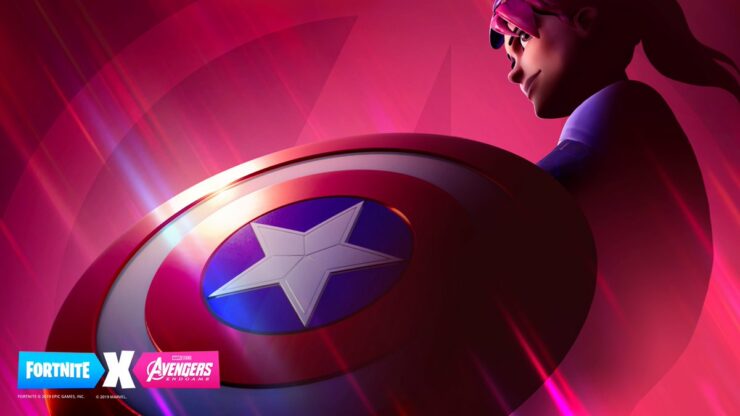 On social media and the ResetEra forums, fans are hoping that Thanos will make his return in Fortnite. At this point, it’s unsure what Epic has planned for Fortnite players but, as always, we will keep you updated.