This year's Electronic Entertainment Expo is over a month away and developers have already started to tease the surprises that they have for gaming community at E3. Of course, this year's E3 is going to be the first to have PlayStation 4 and Xbox One consoles as exposed adherents. Since the next-gen is all that matters right now, most of the titles and video game content being teased is for both the aforementioned consoles. 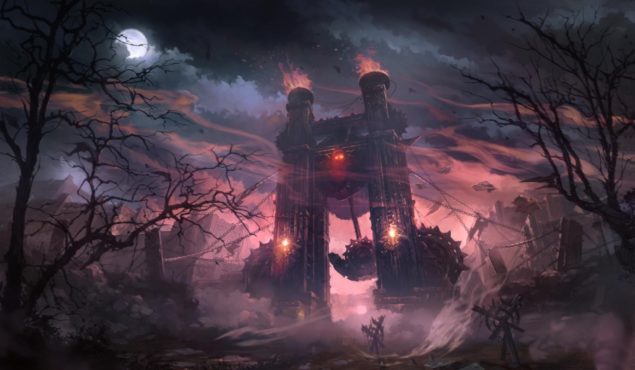 Just like most other developers, Epic Games recently came out of the bushes with two of its new puppets. The developer announced two new games; Fortnite for PC and virtual reality title Couch Knights, which has been demonstrated with Oculus VR. However, it seems like this is not all from the developer. Epic Games has much more concealed within its studios. Tim Sweeny, Epic Games' co-founder teased a high end game title that will “push next generation graphics." According to the developer, the game is still in development and once completed, it will truly define next generation graphics by utilizing the full potential of new Unreal Engine 4. The game will create a wow greater than Gears of War's Xbox 360 era. Speaking with Edge in an interview, Sweeney explained the potential that the upcoming unannounced high end game really possesses, "It's going to push next generation graphics as you'd always expect Epic to do," said Sweeny. Unfortunately, other than hinting the existence of this next-gen high end game and several other Unreal Engine 4 titles from other developers, Sweeny did not reveal anything more on the games. 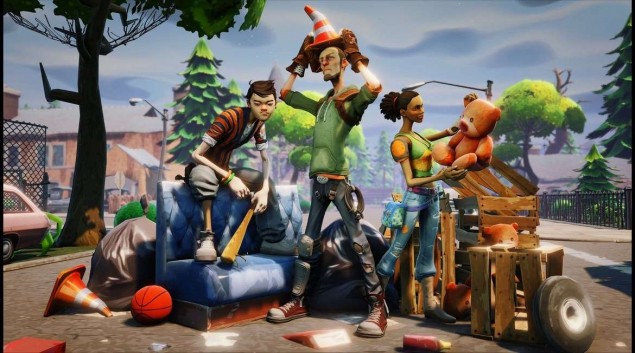 "There's a lot [of Unreal Engine 4 games] on the way and a large number of them haven't been announced. You'll see lots of triple-A stuff coming out over time," said Sweeny. He also tried to clarify that most of these upcoming games may not be triple-A titles, saying, "The industry's changing. This generation it seems like there are about a third of the number of triple-A titles in development across the industry as there was last time around - and each one seems to have about three times the budget of the previous generation. I think we're heading towards a future where triple-A is the minority." Sweeny said that Epic Games has been a leading game developer as well as game engine company. However, the company is focusing more on selling Unreal Engine at the moment, he said, "If you look at what's on people's radars right now then you might say 'Epic's going to just be an engine company now.' But you can look back at 2006 or 2008 or 2011 you might have said 'Epic's going to just be a games company now' - it's just constantly pingponging back between those two." He suggested that the developer's new engine is being constantly improved according to the incoming feedback from its game developers. "At any time there are over 100 engineers working on the Unreal Engine and there are more than 100 developers worldwide at Epic contributing to our games, so they're really inseparable - the engine is based on the feedback from our game development processes." 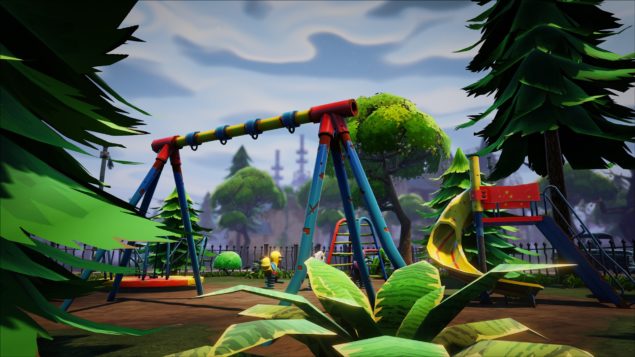 Not only Unreal Engine 4 is powerful compared to other next-gen game development engines, it is also more reliable and user-friendly, allowing developers to easily changeover to new hardware. Sweeny explained, "At the beginning of the last generation we were using Gears Of War as a demonstration of the engine's high end featureset. This time around, we're trying to use Fortnite to push our engine's breadth of feature set separately from its graphical capabilities." What do you think about the Epic's upcoming high end next-gen game and other Unreal Engine 4 titles? Share your thoughts in the comments.